Derby County will face Belarusian side FC Minsk in Round One of the UEFA Youth League.

The Rams will travel away from home for the first leg, which is provisionally scheduled to be played on Wednesday 2nd October.

FC Minsk will then travel to England for the second leg three weeks later on Wednesday 23rd October.

The winners of the tie will face IA Akranes (Iceland) or Levadia Tallinn (Estonia).

Derby have entered the competition via the Domestic Champions path.

This draw included the domestic youth champions of the 32 best-ranked associations from UEFA’s coefficient rankings.

These 32 teams will compete in two rounds of home and away knock-out ties, before entering a play-off round which will include the second-placed teams from the group stage.

Any player born on or after the 1st January 2001 is eligible to feature in the competition. 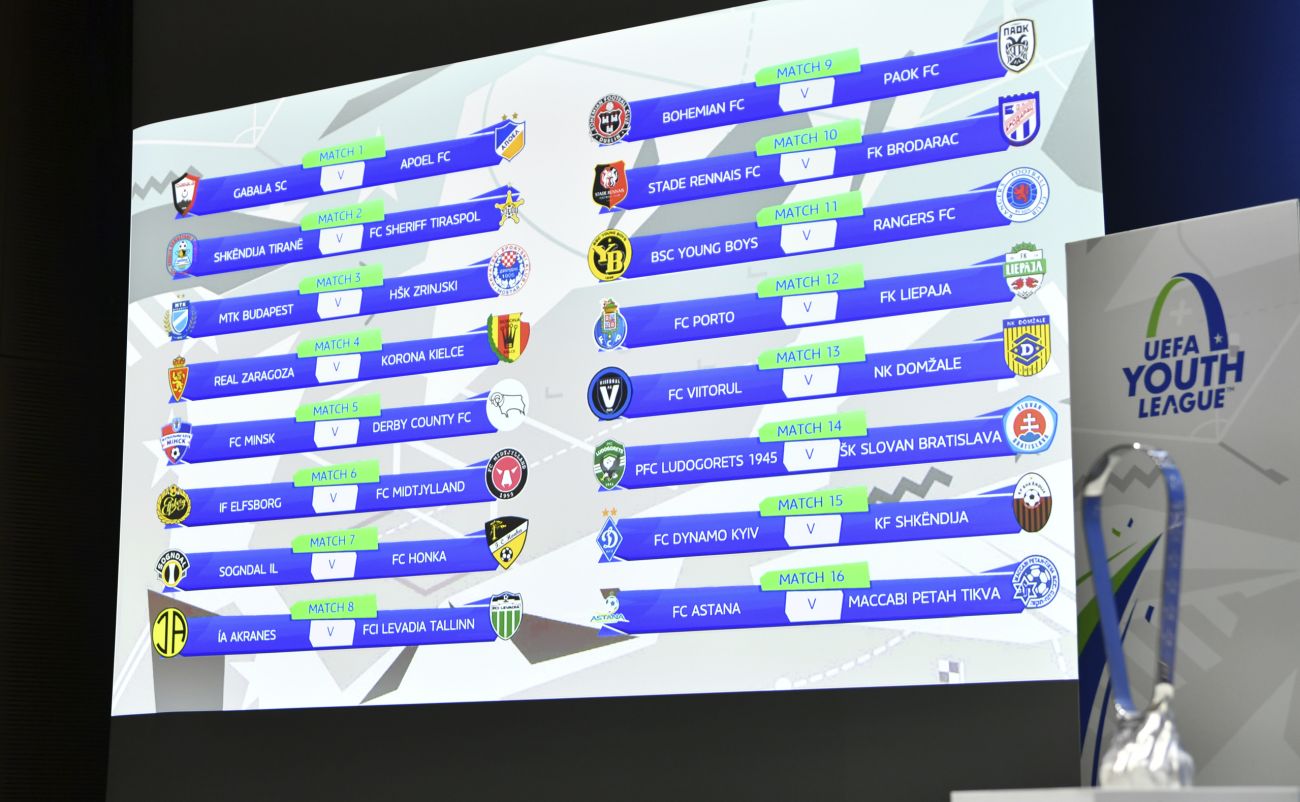 Full Round One draw: