Derby County's Under-23s begin their 2019/20 Premier League International Cup campaign on Thursday night and fans from across the world can watch the game LIVE and for FREE on RamsTV. 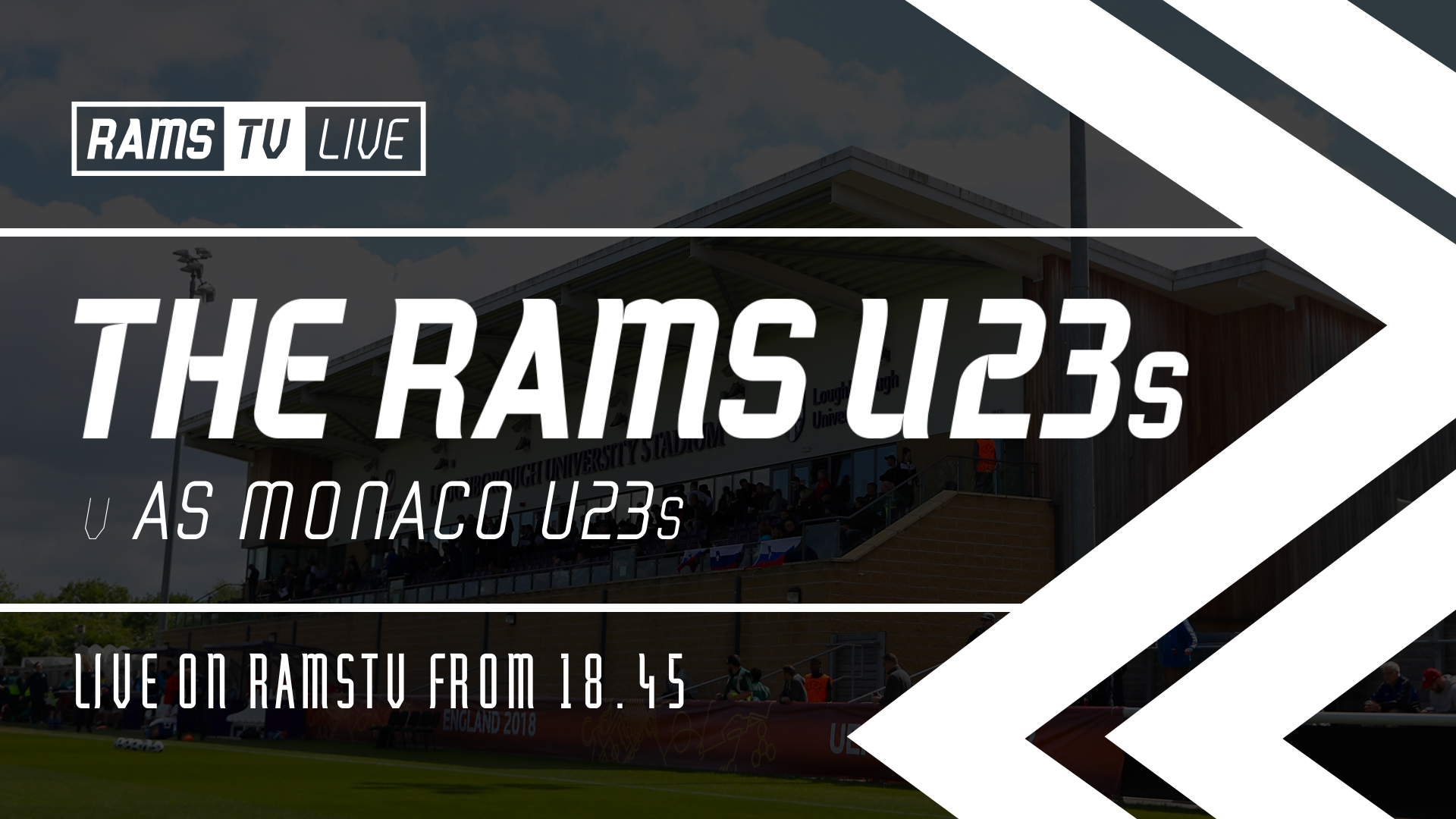 Following an impressive start to the season in Premier League 2 Divison 1, Derby’s Under-23s enter the group stage of the International Cup with a home fixture against AS Monaco at Loughborough University on Thursday 26th September (kick-off 7pm).

Available to watch in the UK and world-wide on dcfc.co.uk and Derby County’s official app, RamsTV’s coverage of the Under-23s’ clash with the French outfit begins from 6:45pm with full team news and pre-match interviews.

Logon to RamsTV this Thursday night to see Derby’s Under-23s in international action.