Derby County Under-23s can book their place in the knockout stages of the Premier League International Cup this week and fans can watch their game at home to Southampton LIVE and for FREE on RamsTV. 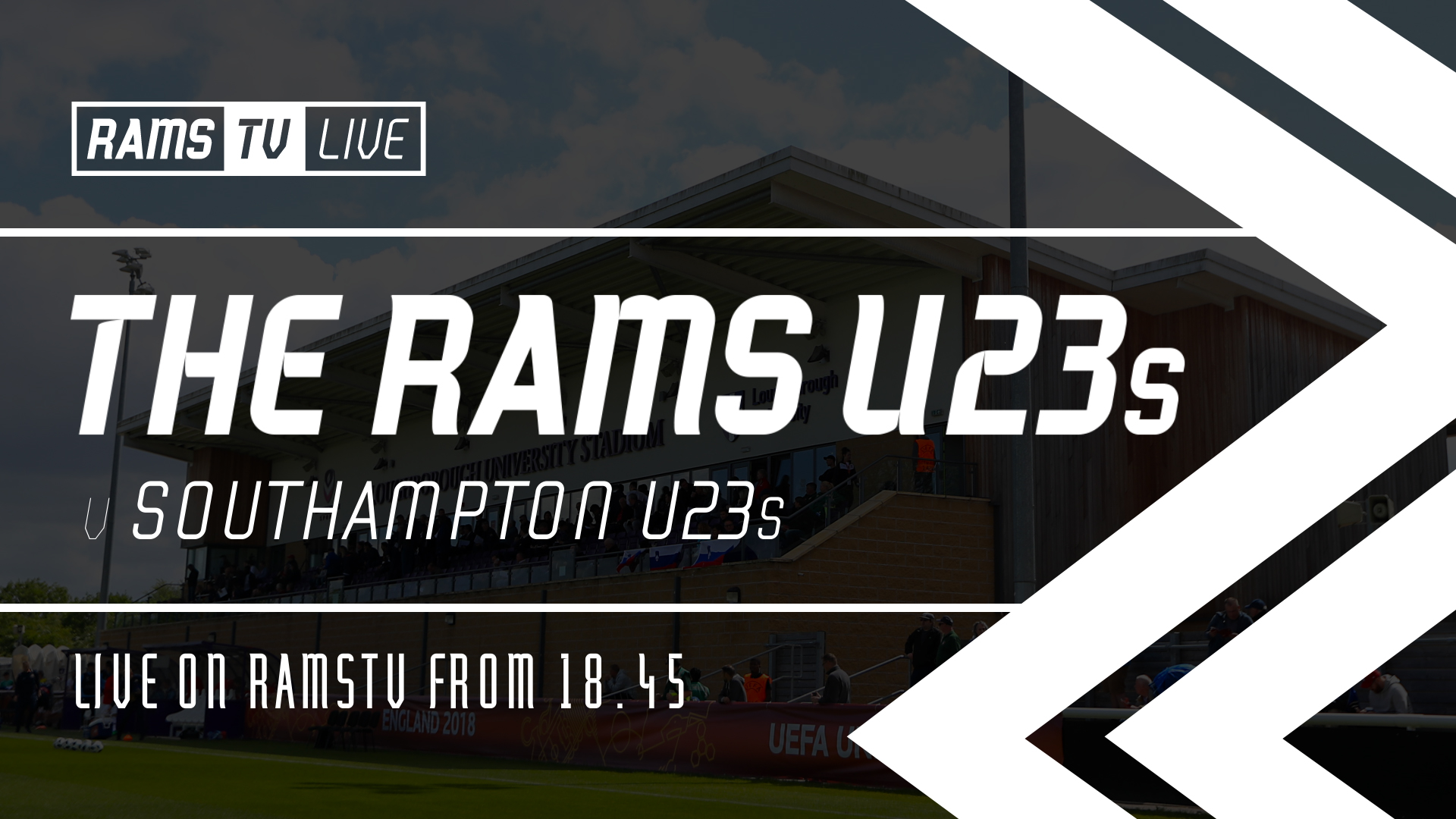 The Under-23s face their third and final game of the cup’s group stage when they face Southampton on Tuesday 10th December at Loughborough University (7pm kick-off).

Following wins against Feyenoord and AS Monaco previously in the competition, the Rams know that a draw will be enough to see them qualify for the quarter-finals.

Available to watch in the UK and world-wide on dcfc.co.uk and Derby County’s Official App, RamsTV’s coverage of the Under-23s’ cup game with the Saints begins from 6:45pm with full team news, pre-match interviews and a look back at their performances in the competition so far.