Fans in the UK and across the globe can enjoy the very best coverage of Derby County’s Sky Bet Championship clash against Sheffield Wednesday this evening by logging on to RamsTV - and those purchasing a package to watch the game will be able to see Wayne Rooney and Leon Osman in the studio for the Matchday Live Show.

Lead presenter Owen Bradley is to be joined live in the RamsTV studio by the special guests, alongside regular pundits, on Wednesday evening (7:45pm kick-off).

England and Manchester United's all-time leading goalscorer Rooney will officially become a Derby player in January and he will be in the studio ahead of the game getting against the Owls underway to discuss how he's settling into life with the Rams.

Meanwhile former England and Everton midfielder Osman, who also had a brief spell with the Rams back in 2004 and is regarded as one of the club's best-ever loan signings, will be a guest on RamsTV throughout the evening.

After hanging up his boots in 2016, Osman is now a respected pundit for the likes of Sky Sports and BBC Sport in the UK as well as the Premier League's worldwide coverage.

With Derby's fixture against the Owls falling outside of the traditional Saturday 3pm kick-off slot, fans based in the UK and around the world will be able to stream the game on dcfc.co.uk or through the official Derby County App. 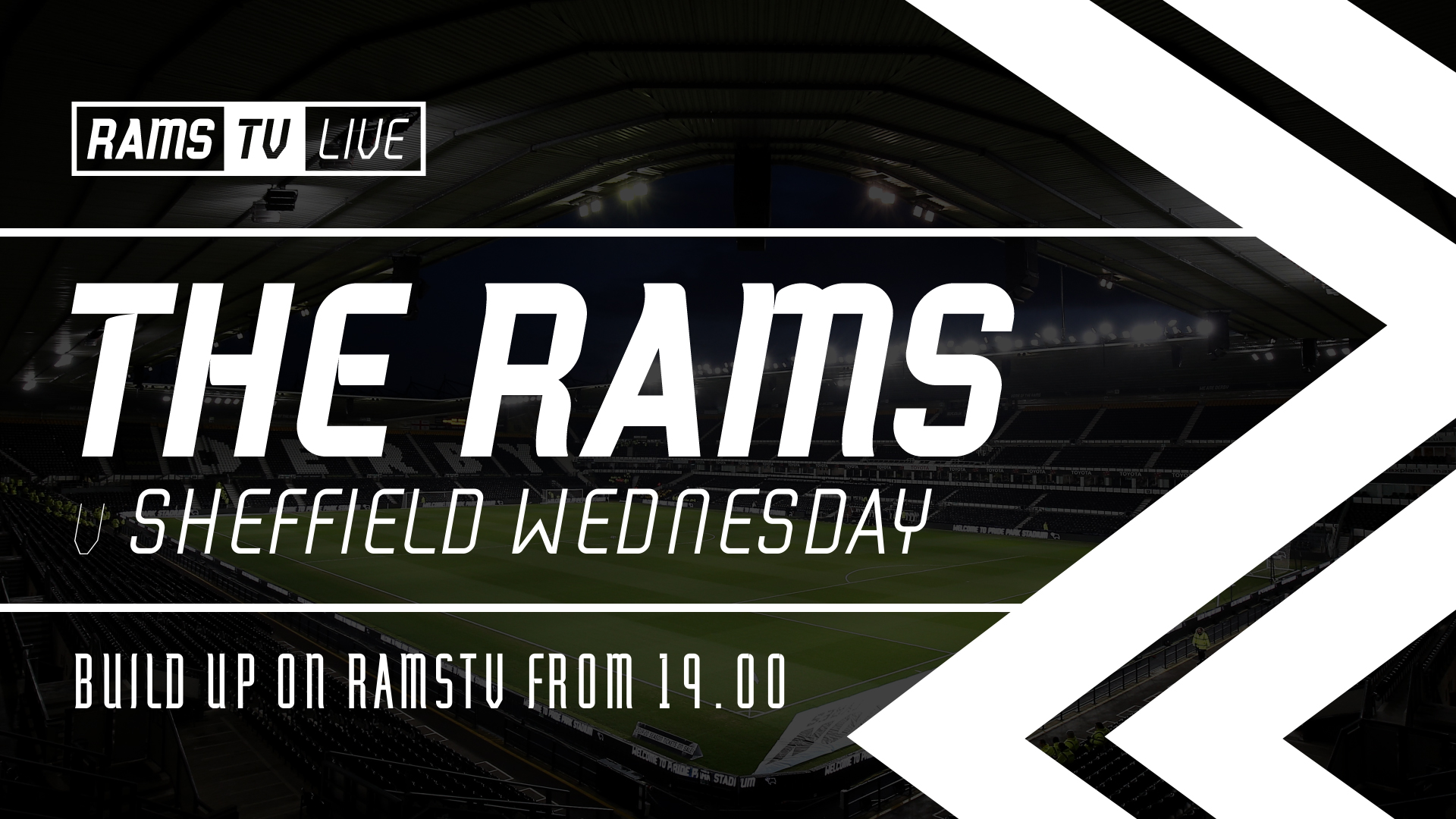 Here’s what’s included in RamsTV’s exclusive coverage of the game:

The game with Sheffield Wednesday will be available to stream in the UK & Ireland for the one-off pay-per-view charge of £10, which is a price set by the EFL.

You can pre-purchase access to the Matchday Live show and the entire game now by clicking here.