Derby County’s commitment to investing in youth has paid dividends over the past couple of seasons with the emergence of several talented footballers coming through the Academy ranks.

It’s that investment which has seen Academy graduates such as Mason Bennett, Max Lowe and Jayden Bogle flourish on the big stage.

Now, a new flock of youngsters are aiming to follow in their footsteps and cement their place in the Derby County first team under the stewardship of manager Phillip Cocu.

Two of those young stars, Morgan Whittaker and Jason Knight, who both have made their debuts this season, have been rewarded with new contracts.

Both players have grasped the opportunity presented to them with both hands, impressing on the training field and in game situations.

Knight has netted three goals in 18 appearances in all competitions, whilst Whittaker continues to improve with every minute he plays and for the young forward, he knows the hard work starts now to repay the faith shown in him.

“It shows the faith that the club has in young lads coming through and it’s that confidence you need as a young lad knowing when you go on the pitch every day in training that it is centred around you and they want you to get better as players.

“It’s the biggest bit of confidence you can get as a young player coming through. It’s every youngsters dream coming through to play for the first team and getting the opportunities each week.”

Whittaker’s talents have been clear to see for several years. However, he really hit his stride and made a name for himself last season for the club’s Under-18 and Under-23 squads.

In total, the 19-year-old netted 24 goals in 37 appearances between the two sides, and also contributed 16 assists, which saw him directly involved in 40 goals.

That’s some feat for the youngster and he paid tribute to the work the Academy have put in.

“I think that the biggest motto coming from last season into this season was day in, day out, not getting too carried away and just focusing on the game coming up,” he said.

“Whether that be the first team, the Under-23s, it’s the same mindset and that is why I think a number of the young lads are coming through quickly.

“It just shows you how good the Academy is here. If you look at the Under-23s, they are high in the table so it’s not just us that are coming through, it’s the Academy as a whole as well.

“The Under-18s are doing well as well so it’s a tight group as well which is good.” 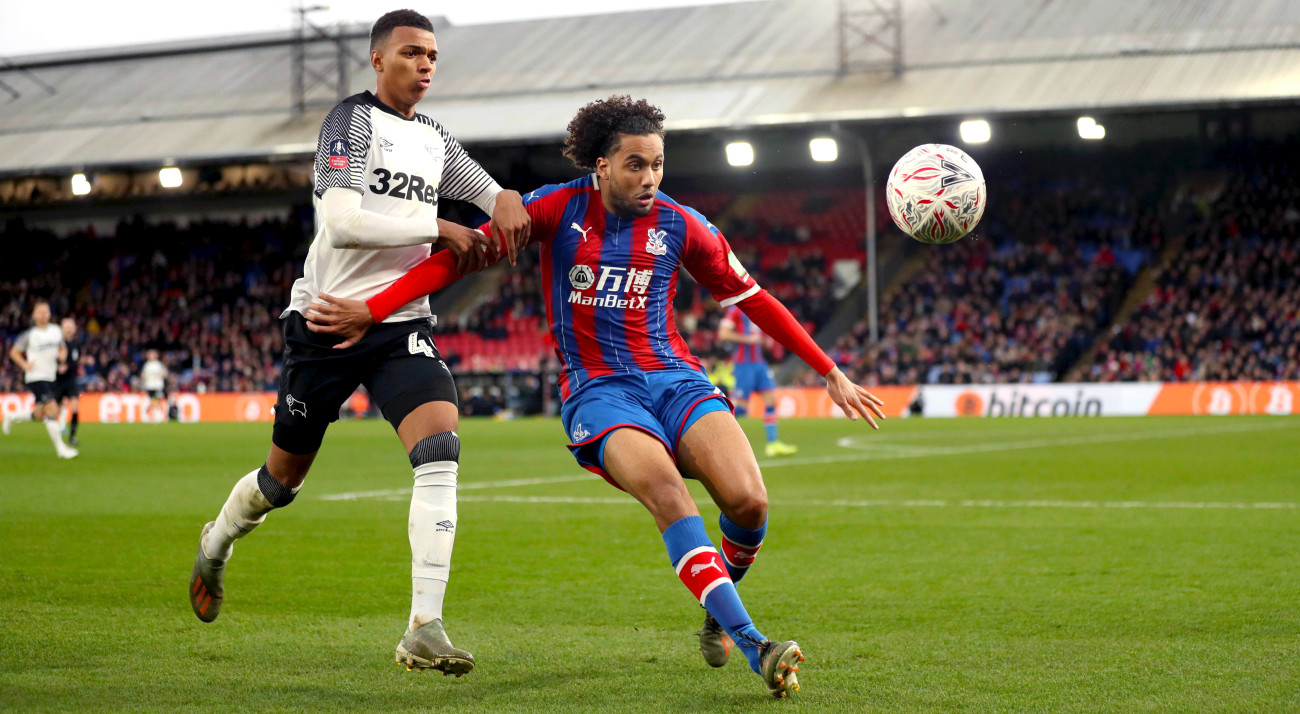 Following his impressive 2018/19 campaign in the younger age groups, Whittaker, who is a first-year professional, joined the first team staff and players on their pre-season trip to Florida last summer.

Out there, he trained and worked closely with Cocu’s side and he impressed the manager and his staff with his attitude and desire to improve, as well as his undoubted ability.

After catching the eye, he was handed his first team debut in the Carabao Cup First Round at Scunthorpe United as he was introduced a second-half substitute. 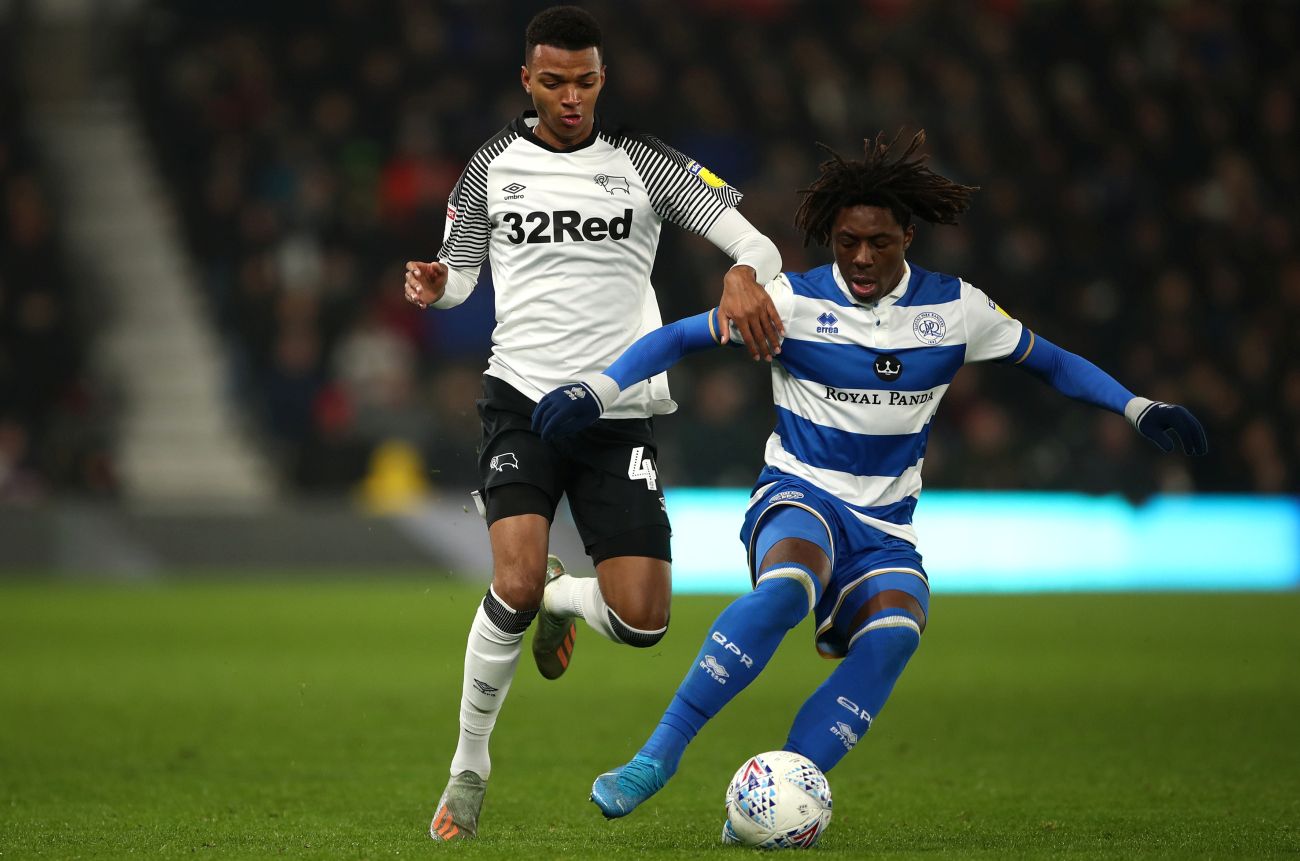 His first start for the Rams came in the Second Round encounter against local rivals Nottingham Forest at the City Ground, whilst his league debut came in October in the game against Hull City at the KCOM Stadium.

“There are only good things that you can say about the manager and his coaching staff,” he admitted.

“They have put a lot of faith in the young ones and when we are chasing games, they are looking to the youngsters and that shows you in itself what the club’s ambition is and it’s really good.”

Whittaker has made 13 appearances in total for Derby so far this season but is still to find the back of the net, however, if he continues to display his qualities then it won’t be long until we’re all celebrating his first goal for the Rams.

02:33
Behind The Scenes At Derby County U19s' Historic Victory Over Borussia Dortmund

Youngster Stretton On Scotland Under-19 Duty

Tickets For Sheffield Wednesday Trip On Sale To Away Members

Cocu: “Another Home Game Unbeaten, But We Had To Win It”

Rams Earn A Share Of The Points Against Terriers