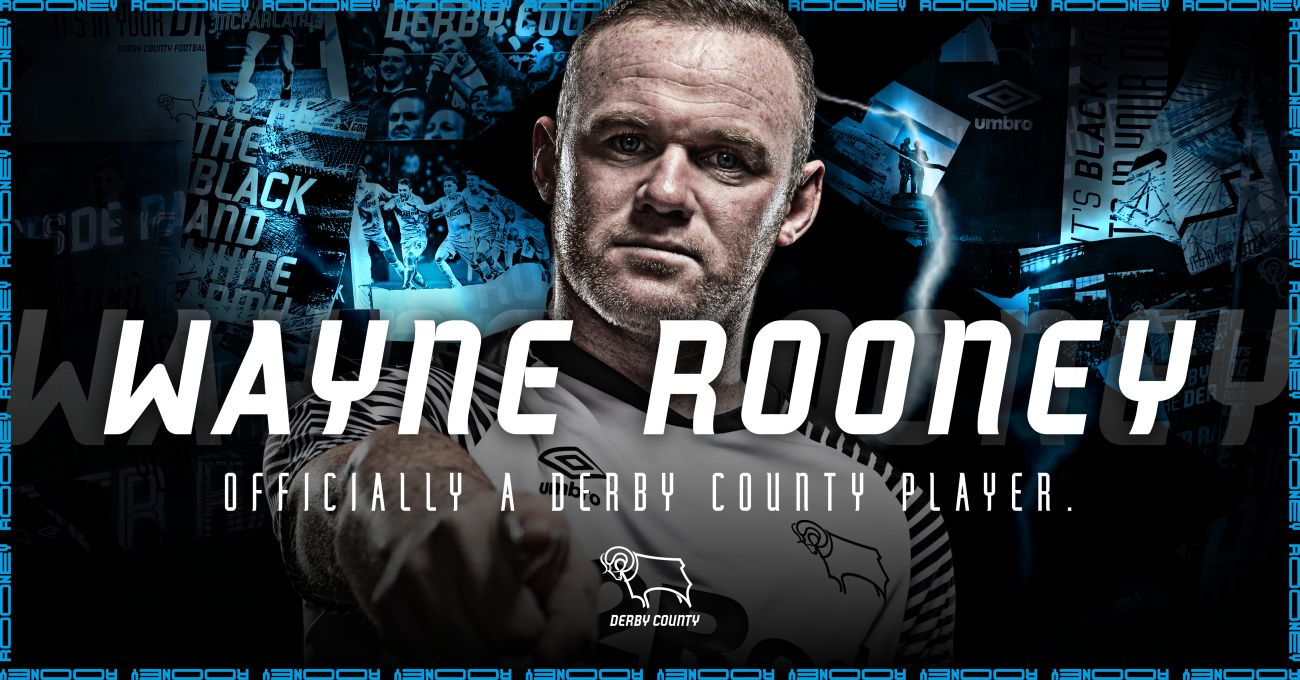 The 34-year-old has joined the Rams on an initial 18-month contract until the summer of 2021, with the option of a further year.

Rooney, having been registered as a player and allocated squad number 32, could make his debut in Derby’s home fixture against Barnsley in the Sky Bet Championship on Thursday 2nd January (7:45pm kick-off).

Tickets for the Rams’ first game of the decade at Pride Park Stadium are still available to purchase. Buy your match tickets here! 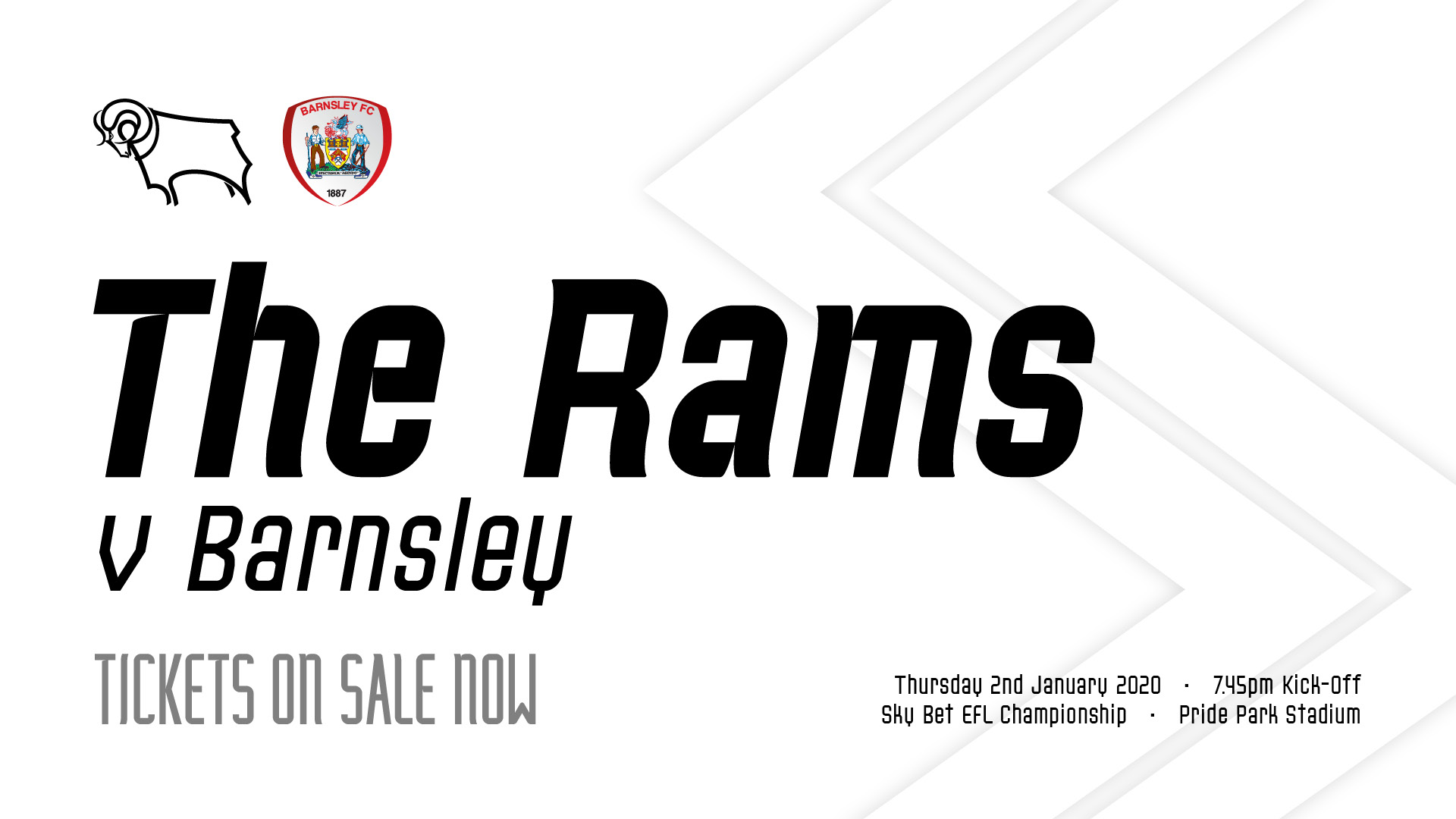 It has been a long wait for England and Manchester United’s all-time leading goalscorer to be in a position to make his Rams bow, with the news of his impending arrival from Major League Soccer side DC United coming back in August.

As well as penning a playing contract with Derby, Rooney has also linked up with the Rams as a coach under manager Phillip Cocu and will continue to develop his coaching credentials in preparation for a potential managerial career.

Rooney has been training with his new team-mates since the end of November on a full-time basis and has been in-and-around the squad and staff on matchdays for the last month.

Rooney, who scored 53 times in 120 appearances for England, has won an incredible 16 honours in club football to date.

With over 700 appearances and 300 goals to his name in club football, including a record 253 for Manchester United, Rooney is undisputedly one of the biggest and most recognisable names in world football.

He grabbed his first goal against the Colorado Rapids in July 2018, by which time his presence had galvanised the side and a string of impressive performances followed.

The conclusion of the 2018 MLS campaign saw Rooney named as DC United's Most Valuable Player and golden boot winner having notched an impressive 12 goals in 21 matches. In May of last year he scored his 300th career goal, while he also netted from inside his own half, against Orlando City. 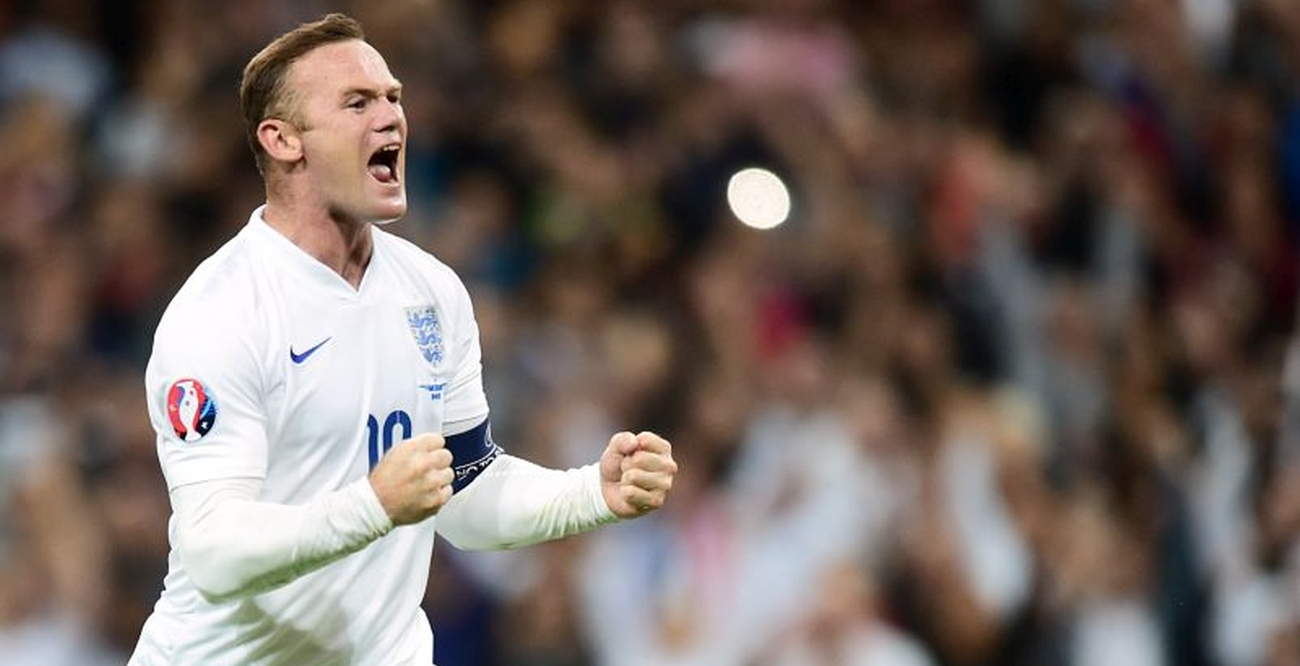