Derby County will round off another busy week of Sky Bet Championship action with a home fixture against Huddersfield Town on Saturday afternoon (3pm kick-off). 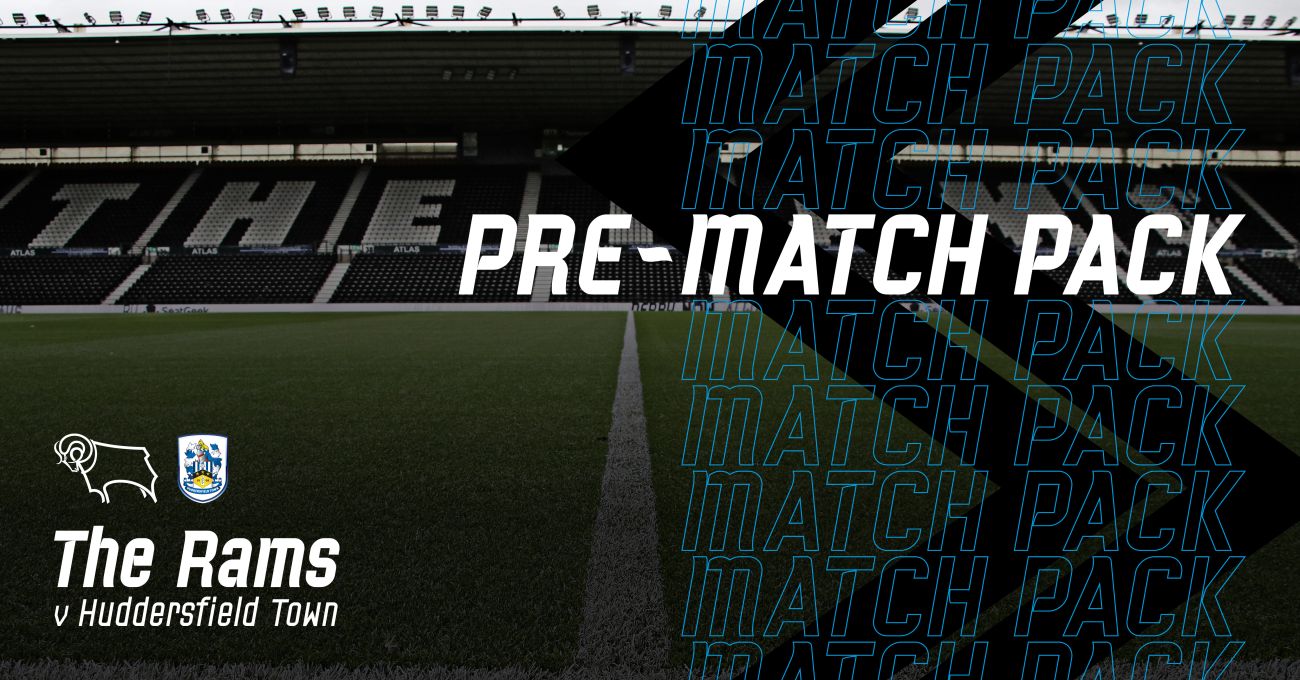 Phillip Cocu’s side have been in fine form on home turf this season and will be looking to record an impressive sixth straight home victory this weekend, but they will certainly face a tough test against Danny Cowley's Huddersfield outfif.

Here, dcfc.co.uk has gathered all the information you will need ahead of the clash with the Terriers.

Goalkeeper Ben Hamer will miss this weekend's clash with Huddersfield as he is not able to face his parent club under the terms of his season-long loan agreement.

The 32-year-old has started 14 straight league games for the Rams after breaking into the side towards the end of November, but he will have to watch from the sidelines on Saturday.

Kelle Roos is set to replace Hamer between the posts, with Henrich Ravas expected to action as the back-up goalkeeper on the bench.

Tom Huddlestone is still out with a calf injury which has kept him out of action for the last few weeks. The midfielder's progress is slower than expected and the Rams are having to remain patient as the experienced former England international works his way back to full fitness.

Otherwise, manager Phillip Cocu has no fresh injury concerns ahead of this weekend's fixture.

Midfielder George Evans is edging towards a return after resuming full training following almost two months out of action with a calf injury, while Krytsian Bielik remains sidelined with a long-term knee injury sustained last month.

Speaking to RamsTV ahead of Saturday's home fixture, manager Phillip Cocu said: “The support of the fans makes a difference and the players look forward to playing at Pride Park.

He added: “It is another tough match but an important game at home for us to try and bounce back from the defeat against Bristol City.”

More pre-match thoughts from the Derby boss in the lead-up to this weekend's match can be found across dcfc.co.uk and RamsTV.

Craig Pawson will be the man in the middle for Derby's clash with the Terriers.

Pawson is a Premier League official and the game will be his second Championship fixture of the campaign.

He has overseen 22 matches so far this season, in all competitions, producing 100 yellows and three reds.

His last Derby fixture was the Play-Off Semi-Final First Leg against Leeds United at Pride Park Stadium back in May.

Pawson will be assisted by Adrian Holmes and Peter Kirkup on the lines, whilst Christopher Sarginson has been appointed as the fourth official.

Fans based outside the UK & Ireland can watch the full game LIVE on RamsTV.

There’ll then be LIVE HD multi-camera coverage, with instant replays and full match commentary from Owen and Shane for all the action at Pride Park.

game will also be entered into RamsTV’s February prize draw for the chance to win a signed Wayne Rooney shirt and full details can be found here.

PICK UP A PROGRAMME…

In the latest edition of the club's matchday programme for 2019/20 season, The Ram sat down with Derby County midfielder Max Bird.

Spanning across six pages, we spoke to the youngster about his impressive performances in his return to the first-team fold, a difficult year off the pitch and playing alongside his childhood idol, Wayne Rooney.

Exclusive Columns: Back in the Pride Park dugout, Phillip Cocu pens his exclusive column, whilst Match of the Day commentator Martin Fisher discusses his optimistic view for the remainder of the season.

Introducing… Huddersfield Town: Want to know more about Danny Cowley’s side? We have you covered with an extensive opposition guide and we take a look at a historic meeting between the clubs.

Back in the Big Time: Our season-long historical feature takes us back 50 years as we look back on Brian Clough and Peter Taylor’s first season in Division One.

Academy In Focus: We look over Derby County Under-19s’ historic victory over Borussia Dortmund to progress to the UEFA Youth League Round of 16, including match statistics and post-game reactions.

Ewe Rams: With the Derby County Ladies without a fixture last weekend, we breakdown their season so far.

Around The League: We conclude the programme with a look at all the weekend’s action from around the Sky Bet Championship.

Alternatively, Ignition Sports Media offer a subscription service to ensure you receive every copy of your programme delivered directly to your door. Click here for further details of how you can order your copy now. 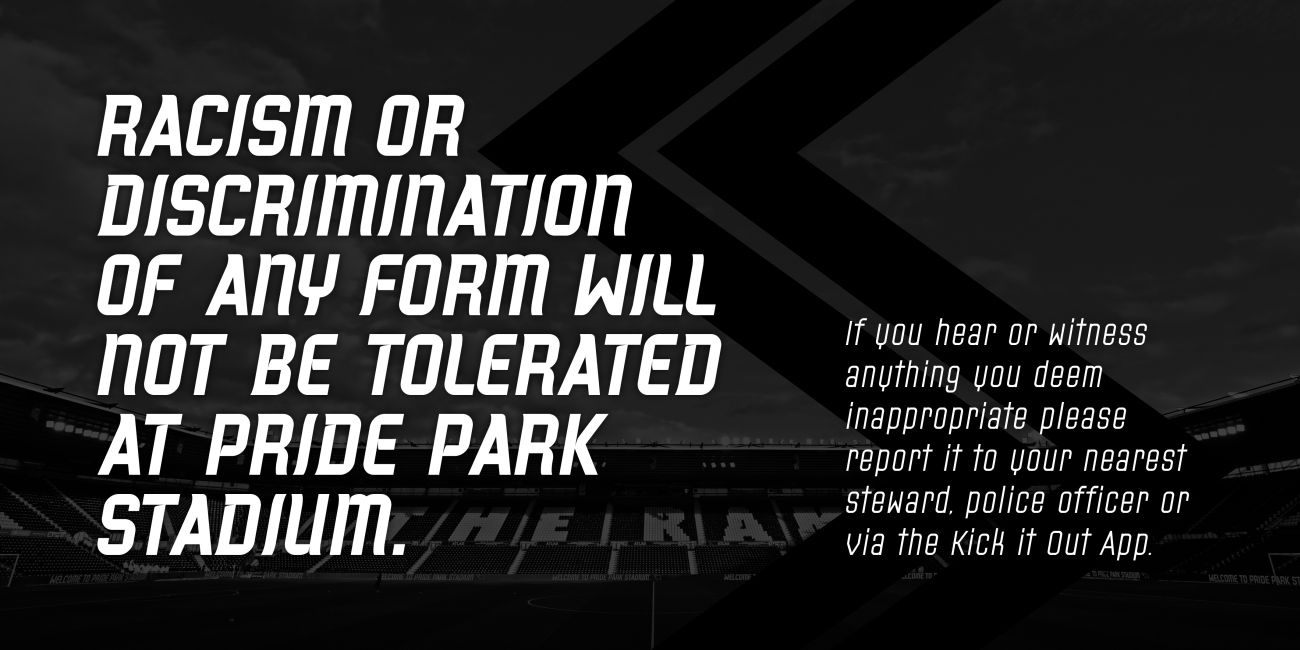