Max Bird has been a staple in the Derby County midfield since the turn of the year, playing almost every minute in the 11 games he has featured in during 2020, and has started all but one of the Rams’ league fixtures since coming off the bench in the 1-1 draw at Wigan Athletic on Boxing Day.

In those games, the teenager has provided two assists as a defensive midfielder and has displayed composure and control in the Sky Bet Championship as if he’d played there for years.

The journey to get there has been anything but smooth sailing, however.

He was handed his senior debut two seasons ago as a 16-year-old under Gary Rowett against Barnsley in the Carabao Cup, but that was as close he would come to first-team involvement for a year.

Last season, while helping the Under-18s be crowned Premier League Champions and captaining the Under-23s while still a scholar, Bird came back on to the first-team scene under former manager Frank Lampard.

He was thrust in the middle of the park to make his full Championship debut in a difficult afternoon against Aston Villa in a 4-0 defeat at Villa Park just over in a year ago in one of eight senior appearances that campaign. 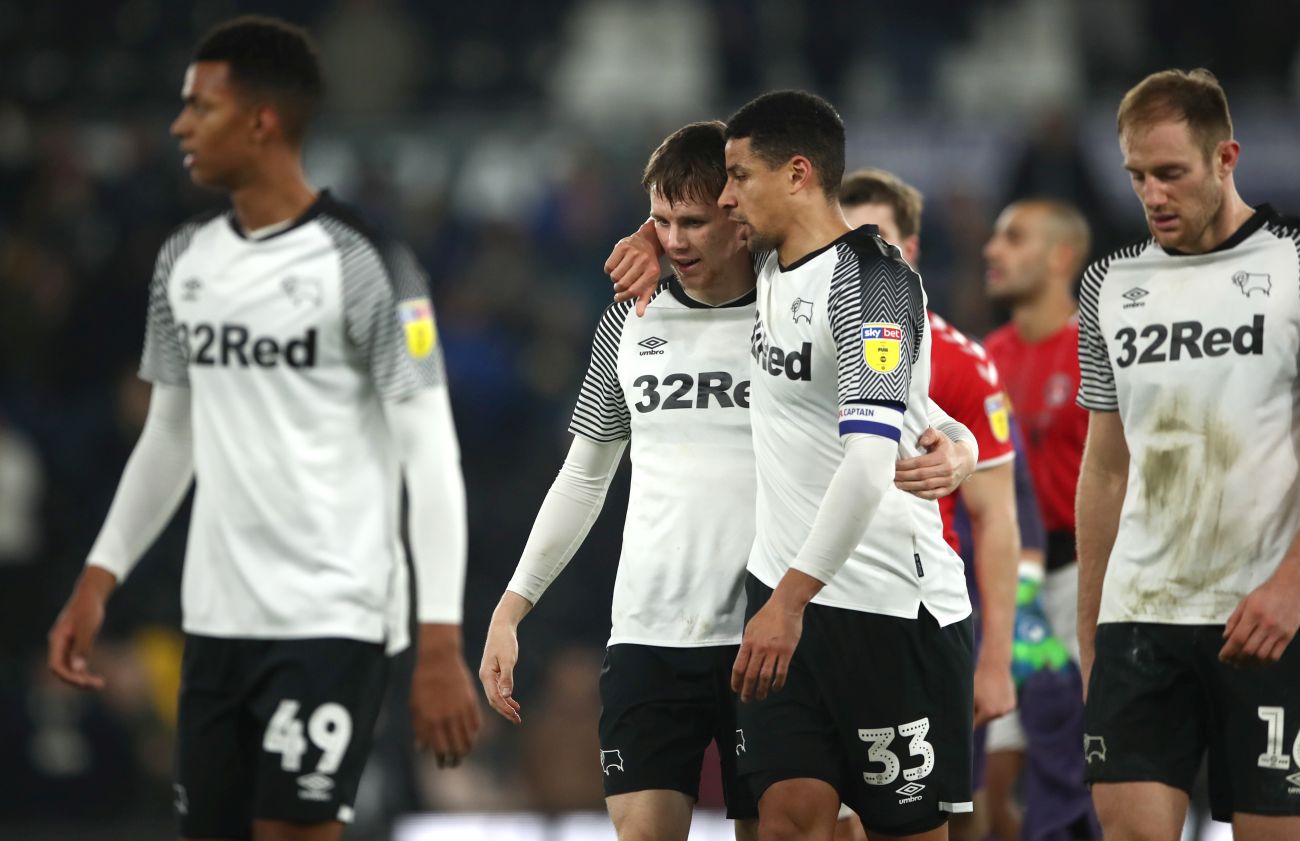 “It’s been very difficult,” he told RamsTV when looking back on his journey to where he finds himself today.

“Coming in at Barnsley, I wasn’t expecting to stay in the team because I was so young. I was expecting to be in and around maybe a little bit, but I wasn’t.

“The first couple of months were hard but then you think: ‘right, lets crack on, go again in the Under-23s, Under-18s, whatever it is. Start performing again and it will just come.’

“Then Frank Lampard came in, a big player and a big idol for me. He’s someone you look up to as a kid and know about.

“You come in and think it’s another chance to impress and you say to youself 'make sure you have a good pre-season'.

“I played a couple of games but probably didn’t play as well as I could have when I started against Southampton in the FA Cup in the January. Aston Villa was a very tricky game as well, but you just have to keep going.” 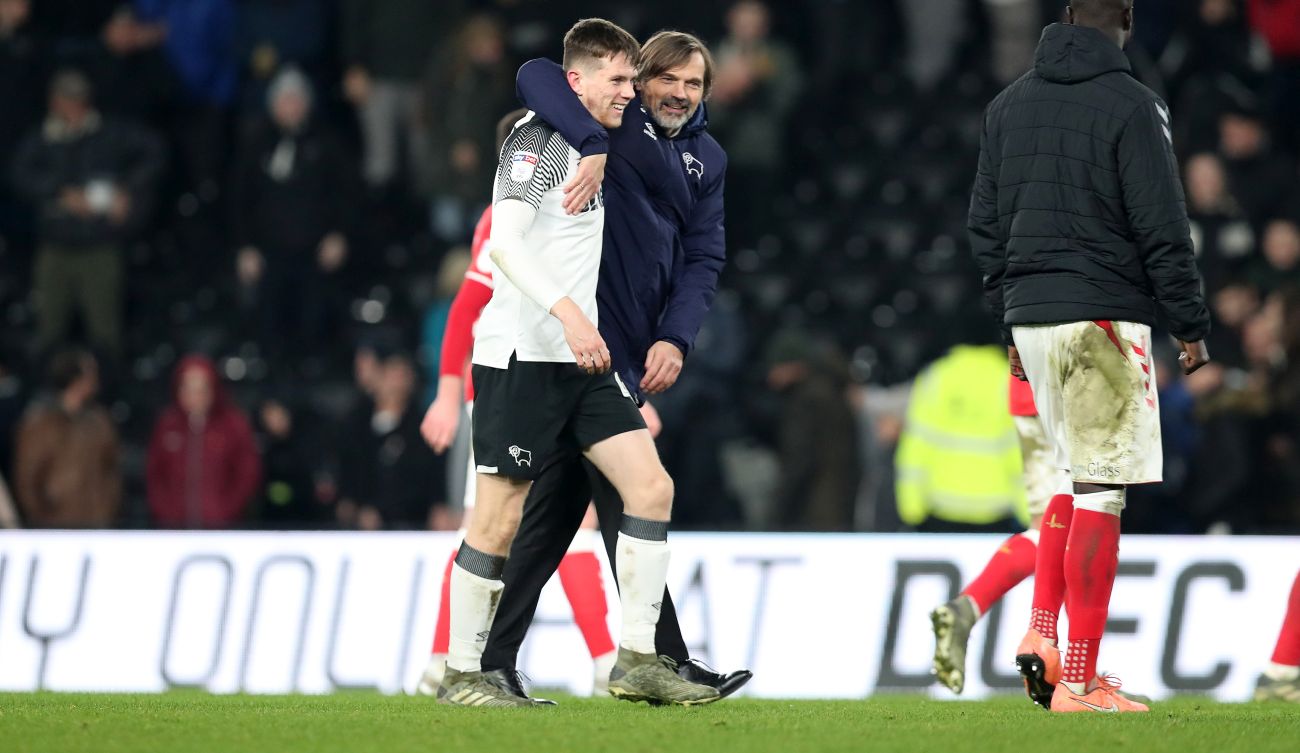 Behind the scenes, that is exactly what Bird has done. At times he has admittedly had to pick himself back up from lows and go again.

Those setbacks have only made him stronger.

With the arrival of Phillip Cocu last summer, and the midfielder entering his first year as a professional, Bird and a handful of his Under-18s National Title winning team-mates from the season before fully integrated with the first-team during pre-season training.

After cameos in the Carabao Cup in the first half of the season the 19-year-old received his first Championship opportunity of the season on Boxing Day, replacing Krystian Bielik just ahead of half-time against Wigan Athletic.

He admitted that this game was different; there was no go back.

Bird took his chance and kicked on.

The next game against Charlton Athletic he was in the starting line-up and provided the assist for his fellow academy graduate Jason Knight’s second of the game in a 2-1 win. He has been an ever-present since. 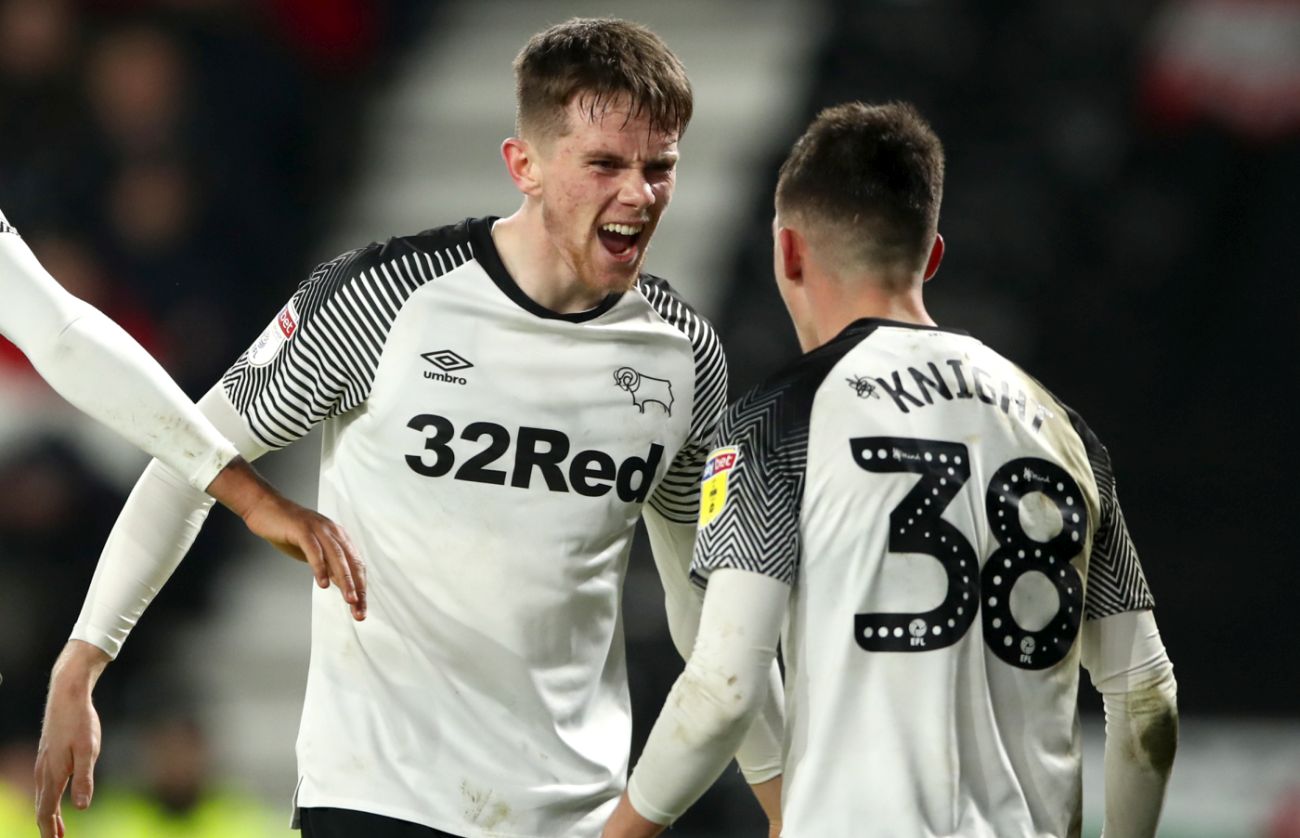 “The Wigan game was one where I knew I had to come on and play well and take the opportunity,” he explained. “I had been training day-in-day-out with the first team and the other younger lads.

“We had this confidence building inside us that we weren’t just there to make up the numbers, we are there to be a player in the team. It has all been clicking together.

“At Wigan I knew that I couldn’t let it happen again, I couldn’t have a false start or come in and come out again then have to start again and be low.

“Then I got a chance against Charlton and it was just an opportunity to show my ability and be confident, not worry about anything else and just play my usual game.”

His journey is far from over.

A self-confessed ‘football nerd’ and student of the game, Bird said he is constantly looking at ways he can improve and push for more out of himself.

He added: “I’m still a young lad and only played a handful of games really so I still need to keep going.

“There are so many parts of my game that I need to keep improving and that’s why I look back at my games and see what I can do and talk to the coaches and players to see where I can improve.”