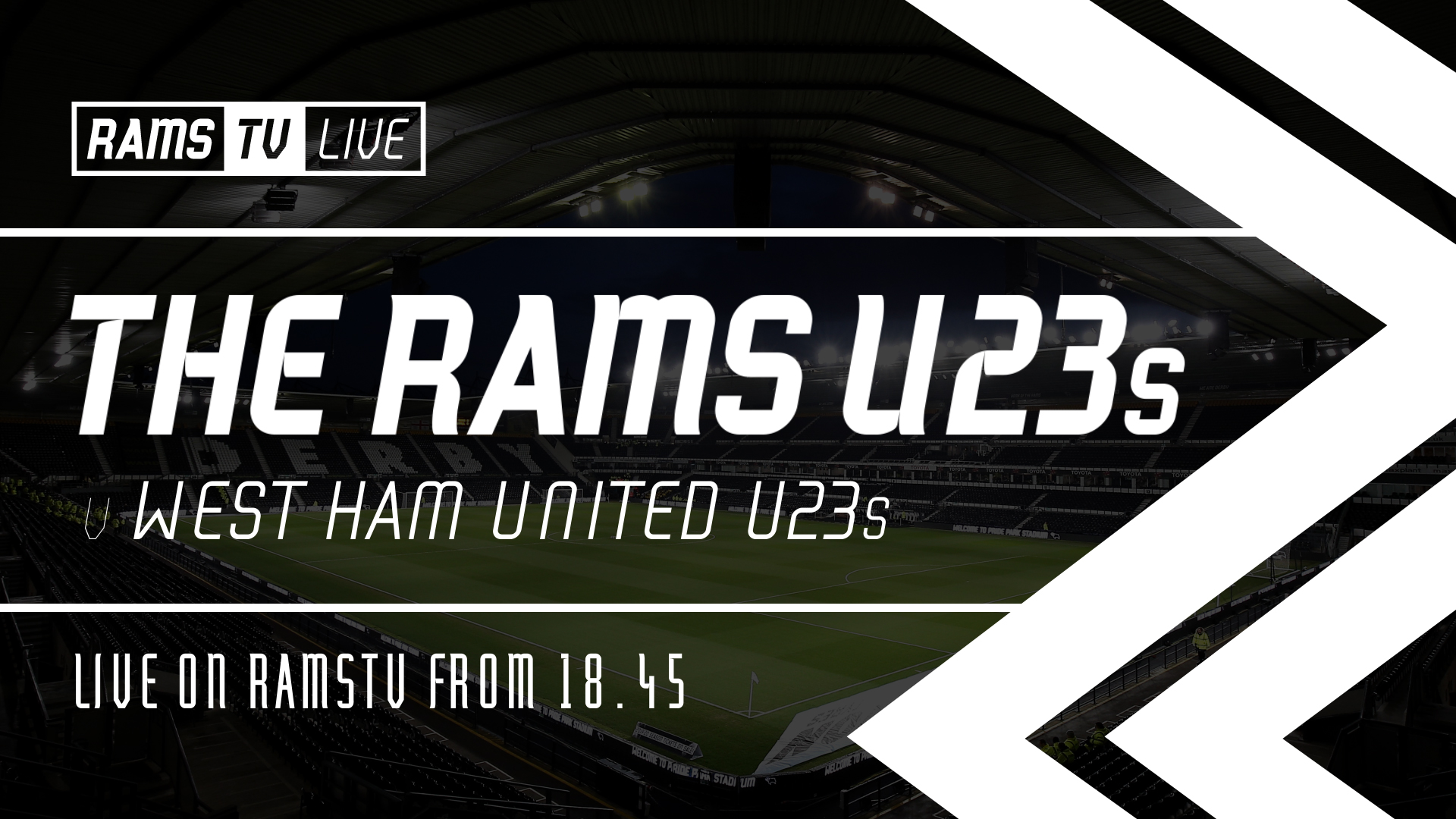 It’s the first time Derby have reached this stage of the competition as the club’s Academy continues to go from strength-to-strength.

The Rams have a 100% record in this competition, winning all three of their group fixtures before setting up the tie against the Hammers.

Callum Minkley scored his first goal at Under-23s level as the Rams beat French side AS Monaco 2-0 in September.

The defender headed home from a cross into the box, whilst Jahmal Hector-Ingram scored from the penalty spot to ensure victory for Derby County.

The Rams backed up that victory with a 2-1 win over Dutch side Feyenoord in November, but they left it late to get the win.

Splinter de Mooij had given the visitors the lead in the opening minute of the second half, however, Hector-Ingram scored his second penalty in as many games to level the scores.

With a draw looking likely, the Rams managed to win themselves a second penalty of the game. This time, Mason Bennett stepped up and made no mistake from 12 yards to continue the Rams’ winning run in the competition.

The final group game saw the Rams host Southampton at the Loughborough University Stadium, and they knew a win would seal their passage through to this stage of the competition.

Minkley grabbed his second Under-23s goal in the first half, whilst Josh Shonibare added a second soon after half time. Hector-Ingram added his third goal of the campaign, again from the penalty spot, to ensure the Rams’ passage through to the knockout stages of the competition.

West Ham, in contrast, qualified for this stage of the competition as one of the two highest-ranked second-placed teams.

After a narrow 1-0 victory over Valencia B, they suffered a 3-2 defeat against VFL Wolfsburg II to put qualification into doubt.

However, they stormed back with a convincing 3-1 victory over Brighton & Hove Albion in their final group game to set up the Quarter Final tie against Derby under the Pride Park floodlights.

The game, which take place at Pride Park Stadium (7pm kick off), is free for supporters to attend. Entry will be via the East Stand turnstiles which will open at 6pm.