It was his Rams debut and it couldn’t have been more of a daunting task as an under-pressure Derby County side travelled to Old Trafford to play Manchester United in the Premiership.

Jim Smith’s men were in their first season back in the top-flight, following football’s rebirth in 1992, and a victory against the Premiership holders would go a long way to maintaining their status in the division.

Poom, who had signed for Derby the week previous from Portsmouth, went straight into the starting XI against the team he grew up supporting as a boy but any nerves he may have had were quickly tossed to one side as the Rams took a surprise two-goal lead in the first half.

Ashley Ward’s deflected strike put Derby ahead, but a solo run and finish from fellow debutant Paulo Wanchope stole the show as he extended the lead.

Eric Cantona did pull one back before the break, which Poom could do nothing about, but the goalkeeper did have a hand in Derby’s third goal of the afternoon as his long ball forward saw Dean Strurridge capitalise on some poor defending to score.

Whilst Ole Gunnar Solskjaer did pull another back, Derby held on to a valuable three points which would go a long way to keeping the Rams in the Premiership and Poom recalls his memories from that day.

“I will never forget the date,” he told Colin Gibson, as part of his RamsTV Meets.

“It was a few days after I had signed for the club. It was the international break when I came at the end of March so I didn’t really know many of the names of the players in the team.

“I was quite surprised that I was put straight in but Jim Smith said I was playing. Paulo Wanchope, who scored that amazing goal, had his debut, too. Mauricio Solis was on the bench as well.

“To have a debut at Old Trafford, which was the biggest stadium in England, other than Wembley, was great. It was the club I supported as a kid and I was against my hero Peter Schmeichel.”

He continued: “I was nervous at the beginning. I was just looking at the ball and making sure not to look up at the stands and I just wanted to get on with the game.

“To play for the first time in a big arena at club level is big. To play against Eric Cantona, Ryan Giggs, Roy Keane, Paul Scholes and others was fantastic.

“I made a couple of saves early in the game, from Cantona and Giggs which I managed to keep hold of which gave me confidence. 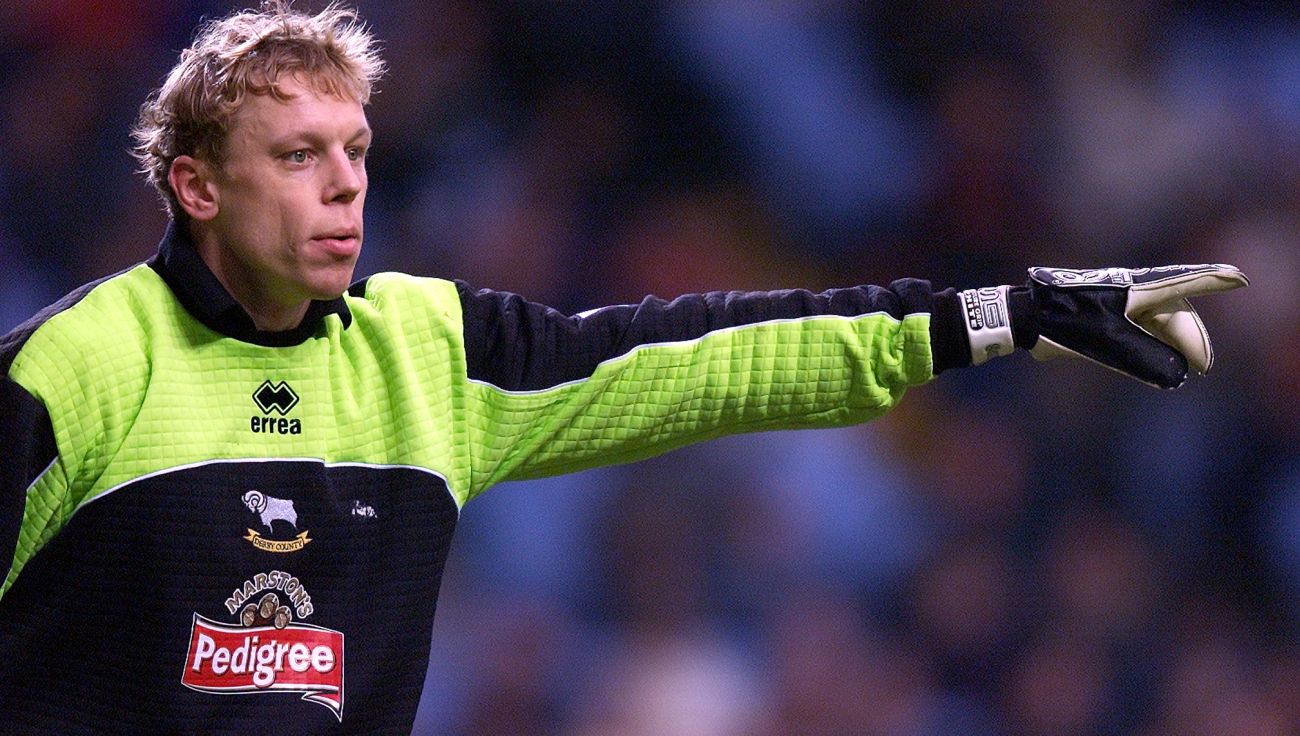 “We needed the result because in the season, it was the first time back in the Premiership at the time and we were fighting to stay up so it was great to do that.

“To win that game was amazing. It is a day I will never forget.”

Want to hear more from Mart Poom as he takes a trip down memory lane to look back on his playing career? Sit back, relax and watch the RamsTV Meets videos embedded within this article.