Derby County Under-19s have been named the joint third best UEFA Youth League team on the UEFA For Players app. 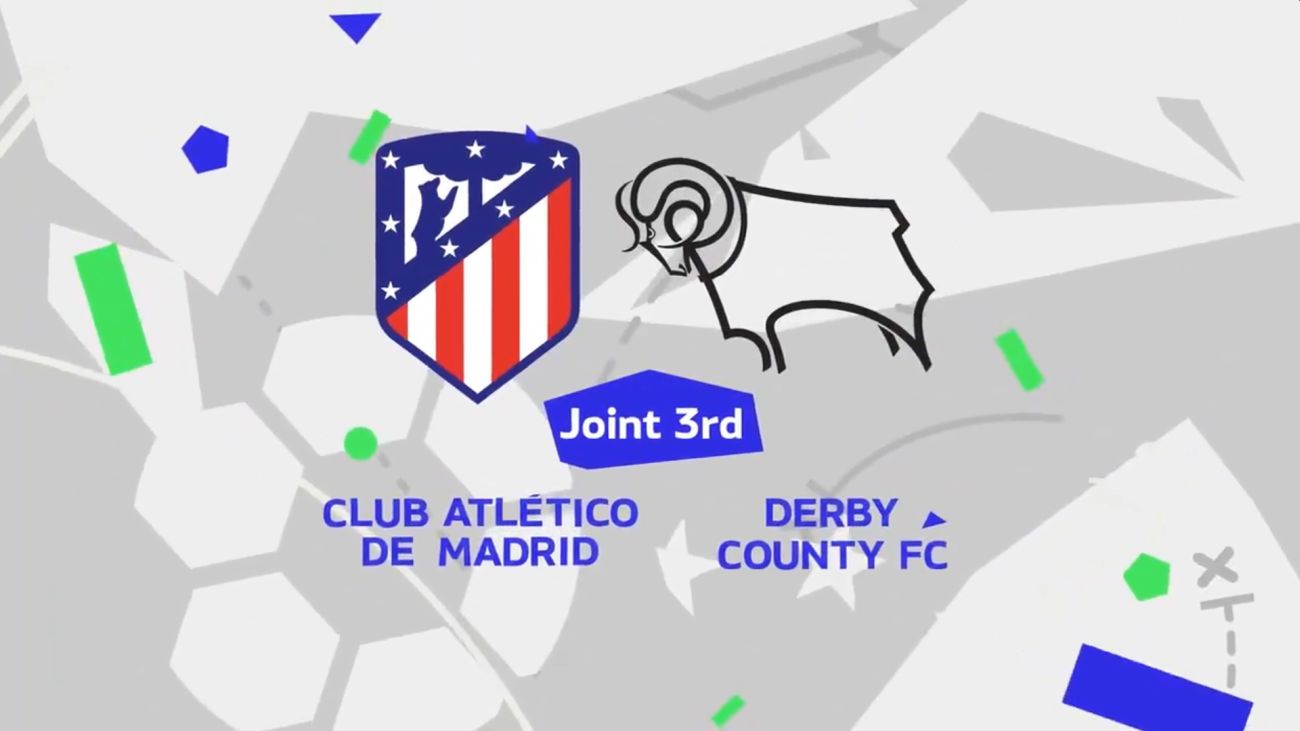 The Young Rams, who were voted alongside Spanish side Atletico Madrid, earned the accolade not only due to their form on the pitch, but off it too through their education work.

Justin Walker’s side, who qualified for the competition through the Domestic Champions pathway after beating Arsenal 5-2 at Pride Park Stadium in the Premier League National Final last season, earned huge plaudits due to their run in the competition.

They overcame Belarusian side FC Minsk 9-2 on aggregate in the first round, whilst they were victorious in the second round, beating IA Akranes 6-2 over two legs.

That set up a Play-Off clash against German giants Borussia Dortmund at Pride Park Stadium and Derby’s youngsters rose to the occasion by beating them 3-1.

Eiran Cashin scored the opening goal just after half time, whilst Jordan Brown doubled the lead minutes later. Dortmund did pull a goal back, however, the Rams sealed their place in the Knockout Stage in the final minute of the game as Louie Sibley found the bottom corner to seal Derby’s passage.

Walker’s side were drawn against Austrian powerhouses Red Bull Salzburg in the Last 16 of the competition, but it proved to be a step too far.

Tyree Wilson had equalised after the Rams fell behind early in the game, but three further goals from the 2017 champions earned them their place in the Quarter Finals of the competition with a 4-1 win.

But what a journey it was for the Rams who made history for the football club by competing in Europe.

Derby were named in joint third position, alongside Atletico Madrid, whilst Juventus claimed second spot and Real Zaragoza were named the best.

For finishing third, Derby’s youngsters have earned financial funding for a special teambuilding activity to be used at an appropriate time.