Following the success and popularity of the recent Matchday Relived series, brought to you by 32Red, Derby County are continuing to bring supporters classic clashes during the Coronavirus (COVID-19) pandemic - and coming up this Saturday is the 2006/07 Championship Play-Off Final against West Bromwich Albion as Derby secured promotion to the Premier League with a 1-0 victory.

* The historic 5-0 home win over Nottingham Forest in 2014
* Derby’s promotion-winning success against Crystal Palace in 1996
* The epic 4-3 away win at Norwich City in December 2018
* A thrilling 2-2 draw at Highbury against Arsenal in 1996
* The 5-1 thrashing of Fulham at Pride Park in 2014
* Derby’s memorable Carling Cup Semi-Final First Leg win over Manchester United in 2009
* The superb 2014 demolition of Brighton & Hove Albion at Pride Park in the Play-Offs
* The eight-goal thriller at Bradford City in 2000 as ten-man Derby claimed a 4-4 draw
* Derby's 5-0 hammering of Wolves at Pride Park in the 2014/15 season
* The 3-1 local derby victory at Nottingham Forest in February 2009
* Last season's sensational Play-Off Semi-Final Second Leg victory at Leeds United
* The 3-0 home win against Newcastle United under the Pride Park floodlights in 2010
* The 5-0 Friday night thrashing of Hull City in September 2017
* Derby's four-goal thriller against Manchester United in March 2002, with the game ending all-square at 2-2
* Wayne Rooney's debut for Derby County earlier this season in a 2-1 home win over Barnsley
* A six-goal thriller between Derby County and Wolves from 2005 with the spoils shared
* Derby's memorable Carabao Cup Third Round success on penalties at Manchester United last season after a 2-2 draw
* The 2-1 home win over Nottingham Forest, in the First Division, at the Baseball Ground back in 1990
* Derby's 3-1 home win over West Bromwich Albion in May 2019 to secure a place in the Play-Offs
* The drama-filled Play-Off Semi-Final Second Leg against Southampton in May 2007 as Derby reached the Play-Off Final 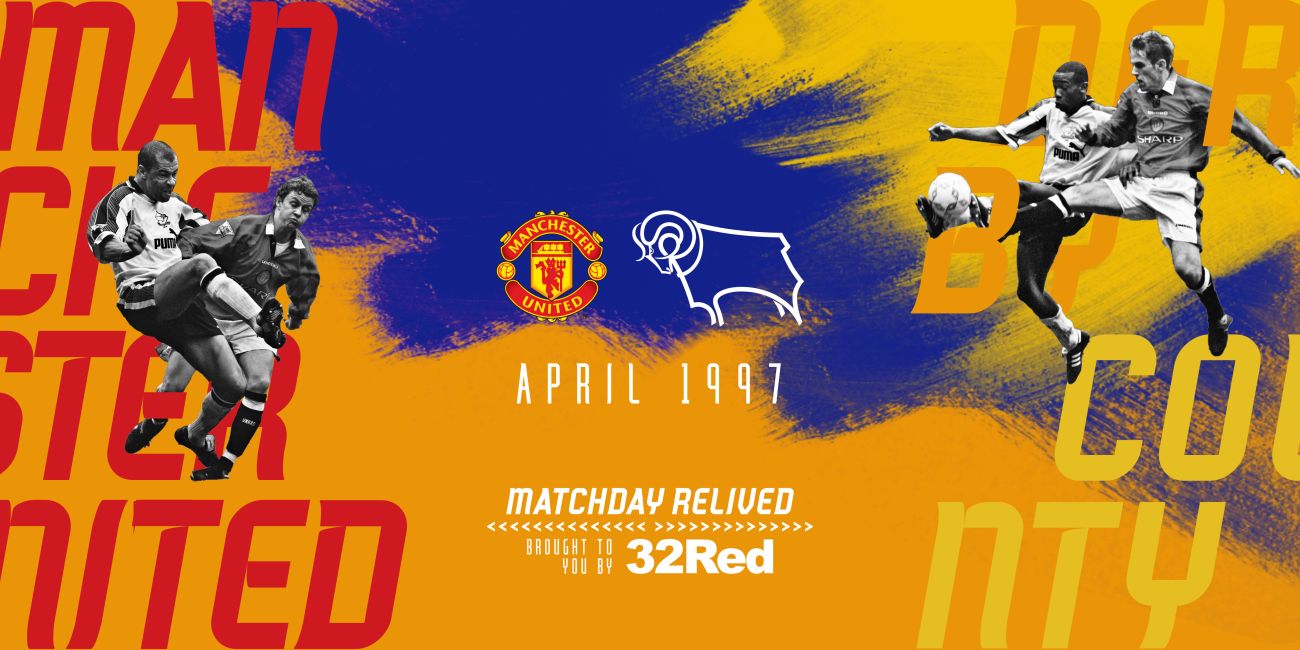