Hat-trick hero Louie Sibley has been named in the WhoScored.com ‘Team of the Week’ for his brilliant individual display in Derby County’s 3-2 win against Millwall on Saturday.

The 18-year-old became the second youngest and second quickest player to record a hat-trick for Derby County as Phillip Cocu’s side secured a valuable three points at The Den.

And whilst there has been a three-month break due to the Coronavirus pandemic, Sibley has picked up where he left off back in March. He hit a stunning 25-yard effort in the 3-0 victory against Blackburn Rovers on his first league start and was also named in the WhoScored.com ‘Team of the Week’ following that game too.

His first goal at the weekend, and Derby’s equaliser in the game to make it 1-1, was a lovely finish into the top corner after neat build up play from fellow Academy graduates Max Bird and Jayden Bogle, whilst he capped off a wonderful move for his second goal to put the Rams 2-1, firing into the bottom corner with his weaker right foot after being put through on goal by Martyn Waghorn midway through the second half. 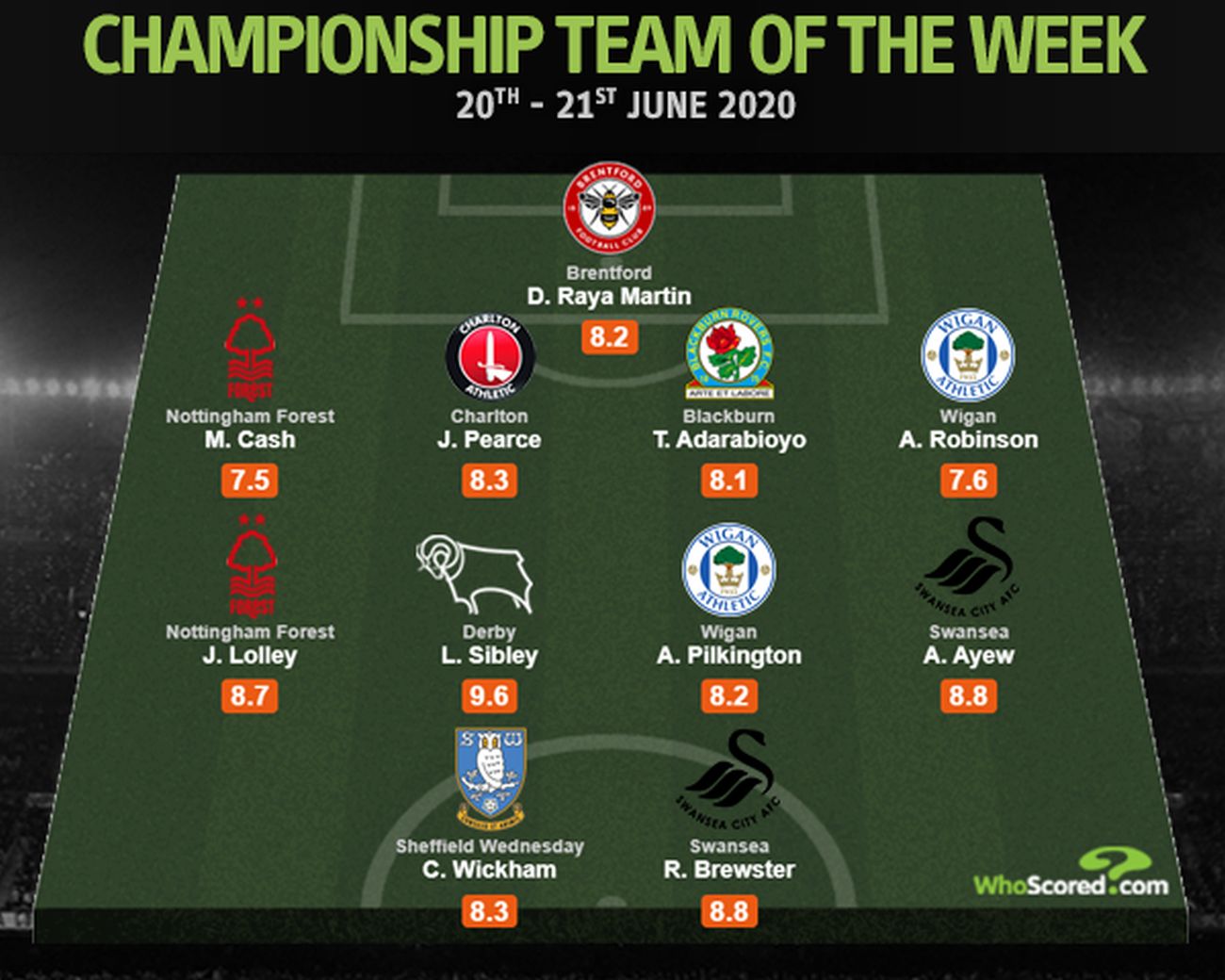 He secured his hat-trick in the final minute of normal time, latching on to a ball across the box from Craig Forsyth and his first-time finish found its way into the Millwall goal to ensure he walked away with the matchball and the Rams picked up maximum points in the capital.

Sibley hit the target with five of his eight attempts on goal and according to WhoScored.com’s stats, he came out with a 9.56 rating.