Goalkeeper David Marshall has admitted Derby County have to do better after back-to-back defeats to start the 2020/21 Sky Bet Championship season.

The Rams were beaten 2-1 by Luton Town at Kenilworth Road on Saturday afternoon, courtesy of a late header from Jordan Clark.

Jack Marriott had equalised for Derby early in the second half, cancelling out Luke Berry’s first half goal, but Clark’s late header sealed the three points for the home side.

Marshall, who joined from Wigan Athletic in the close season, knows the Rams need to improve quickly.

“We know we have to do better as a team and as a group of lads,” he admitted, talking to RamsTV after the game. “We are looking to improve and we need to start conceding less goals.

“Obviously the first goal in games in the Championship is massive and even though we went one down, we controlled the second half and looked as if we could go on and win the game.

“But because you are on that knife edge after conceding first, we got caught with a sucker punch at the end. It is early days, but we don’t take it lightly. It is not a good start and we have to get better.”

Despite the defeat, Marshall believes there is positives to take.

Derby came out strong in the second half and found an equaliser - and could have even scored another through substitute Jahmal Hector-Ingram soon after he replaced the injured Marriott.

Polish international winger and new signing Kamil Jozwiak also enjoyed an impressive debut before he was forced off through injury late on.

“I thought in the second-half Kamil caused all sorts of problems until he got injured and had to go off unfortunately,” Marshall said.

“Jahmal had a chance and the goalkeeper made a good save, but in the second half there wasn’t many issues for us. It was in the first half where we let ourselves down. 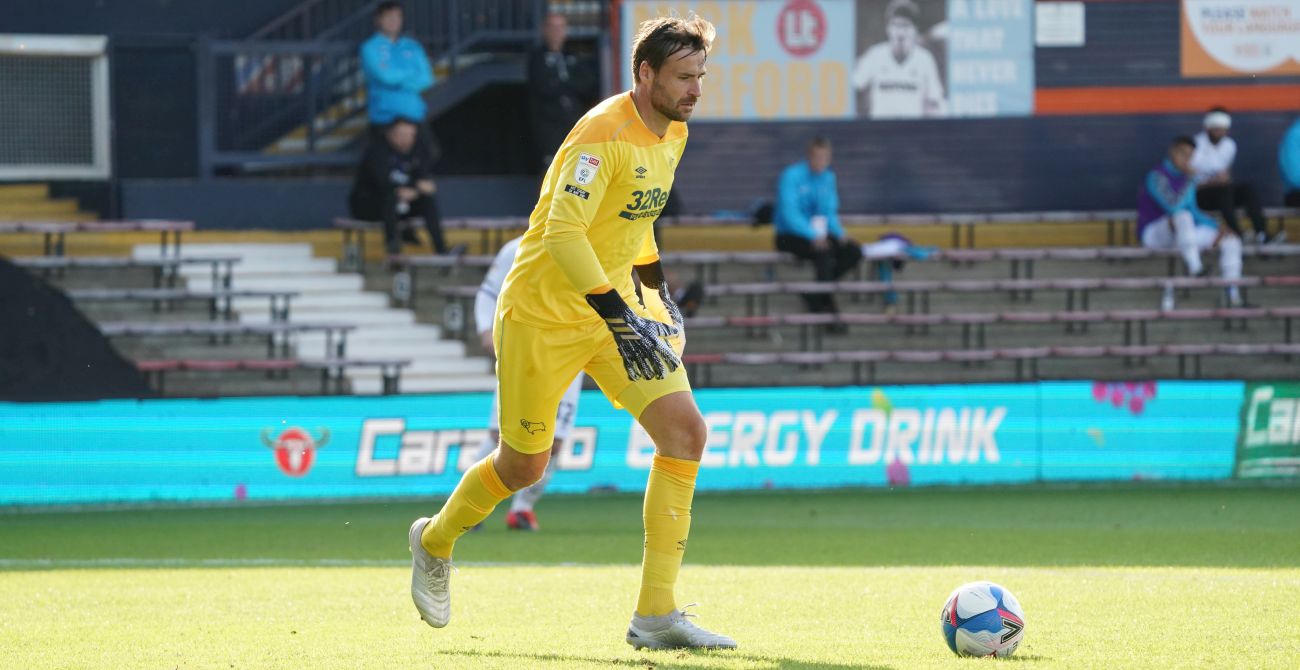 “The second goal was annoying as the header came from the area that we were trying to put a substitute on. It was a bit naïve for us; we have to look at ourselves in general anyway. We need to do better.”