Derby County’s George Evans’ adaptability and versatility has made him a key member of Phillip Cocu’s first team squad. 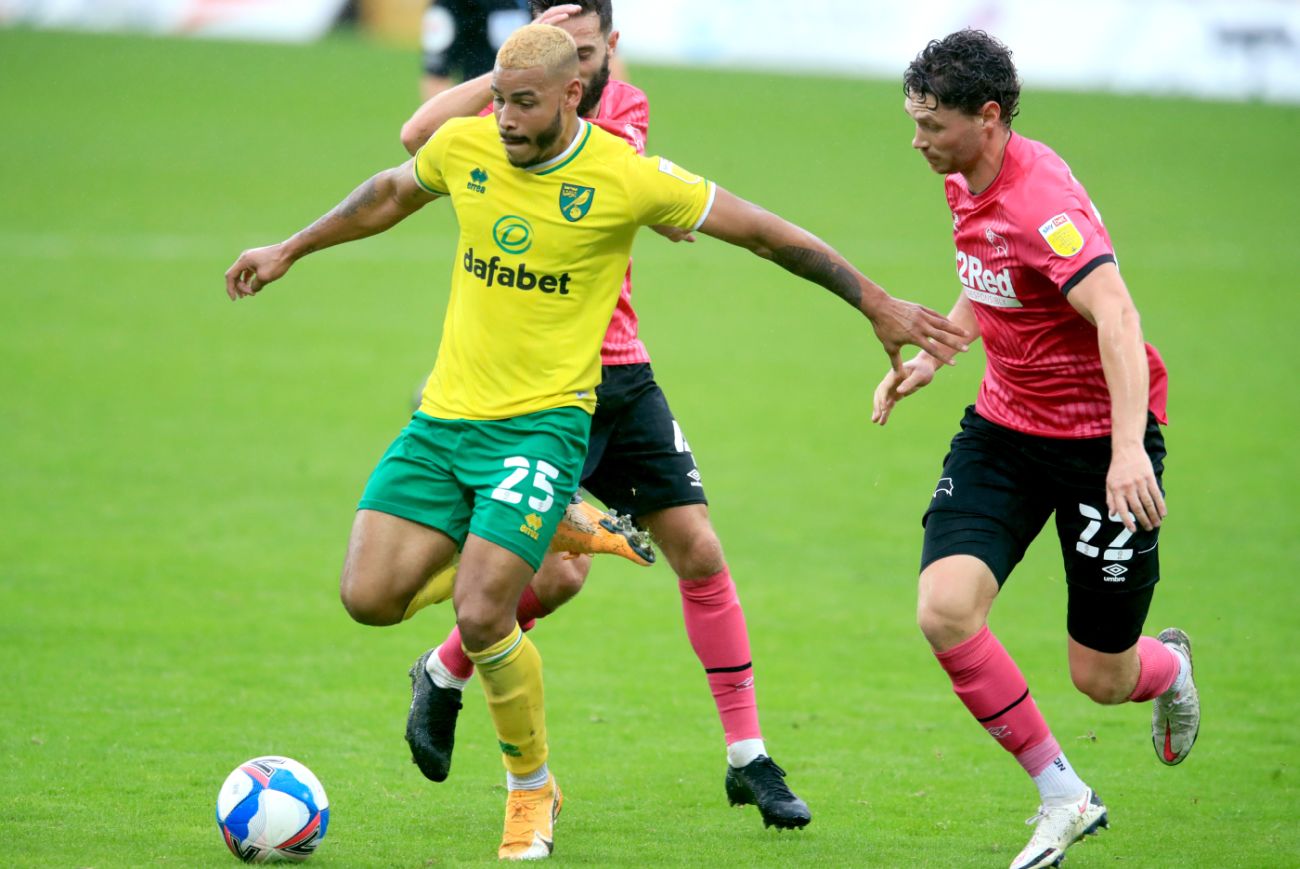 The 25-year-old, who joined Derby from Reading in the summer of 2018, has been utilised in both central defence and central midfield since his arrival.

Originally signed as a midfielder, Evans has played numerous times at the back under Cocu, as part of a two or a three-man defence.

Prior to the international break, the former Manchester City youngster starred for the Rams in their 1-0 victory over Norwich City at Carrow Road in central defence.

Despite conceding a penalty which Canaries striker Teemu Pukki missed, he defended well, was dominant in the air and was the first line of attack as Derby picked up their first points of the 2020/21 season.

Evans is pleased to be playing his part for the team and is aiming to kick on as the Rams face Watford at Pride Park Stadium on Friday night (7.45pm kick off).

“I think with the with the manager and the way we are playing at the moment, being in a back three is something that suits me in the way I play,” Evans told RamsTV.

“I have played there quite a lot, a few times at Reading and the early days in the Academy at Manchester City I did a lot then. I played in a back two as well, two centre-halves. 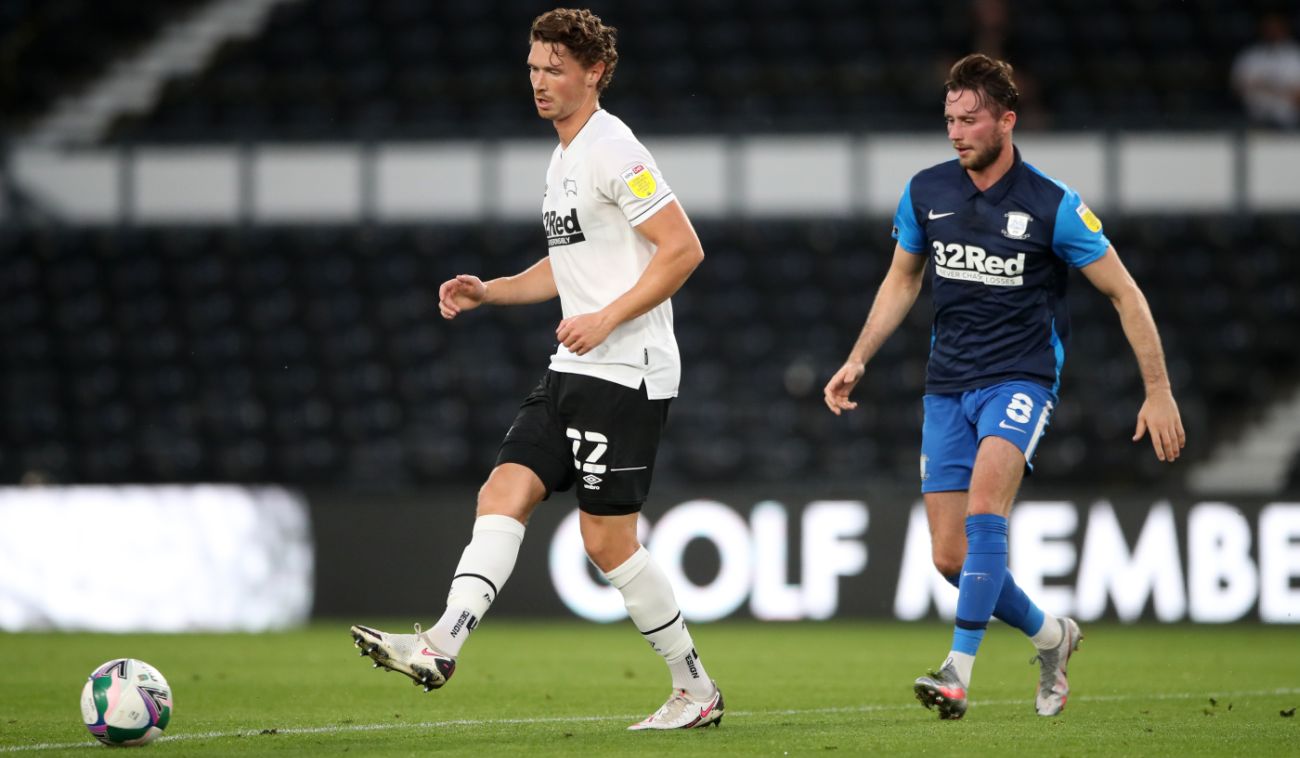 “I have experience there and it is somewhere I feel comfortable. As long as it gets me on the pitch then I am more than happy to play there and hopefully we can go and get a good win now.

“Hopefully it is something I can continue and really nail down a place there at the moment because it has been a stop-start for me in my Derby career and it has been frustrating for me.

“Now I am really hoping I can kick on and especially nail a spot down in that position and get as many games as I can.”