The defender, who can operate at both left back and left wing back, has been in fine form for the Rams since breaking into the first team squad last season.

He made his debut in the Carabao Cup First Round clash against Scunthorpe United and scored the winning goal in a 1-0 victory, whilst this season, he has made nine appearances in all competitions. 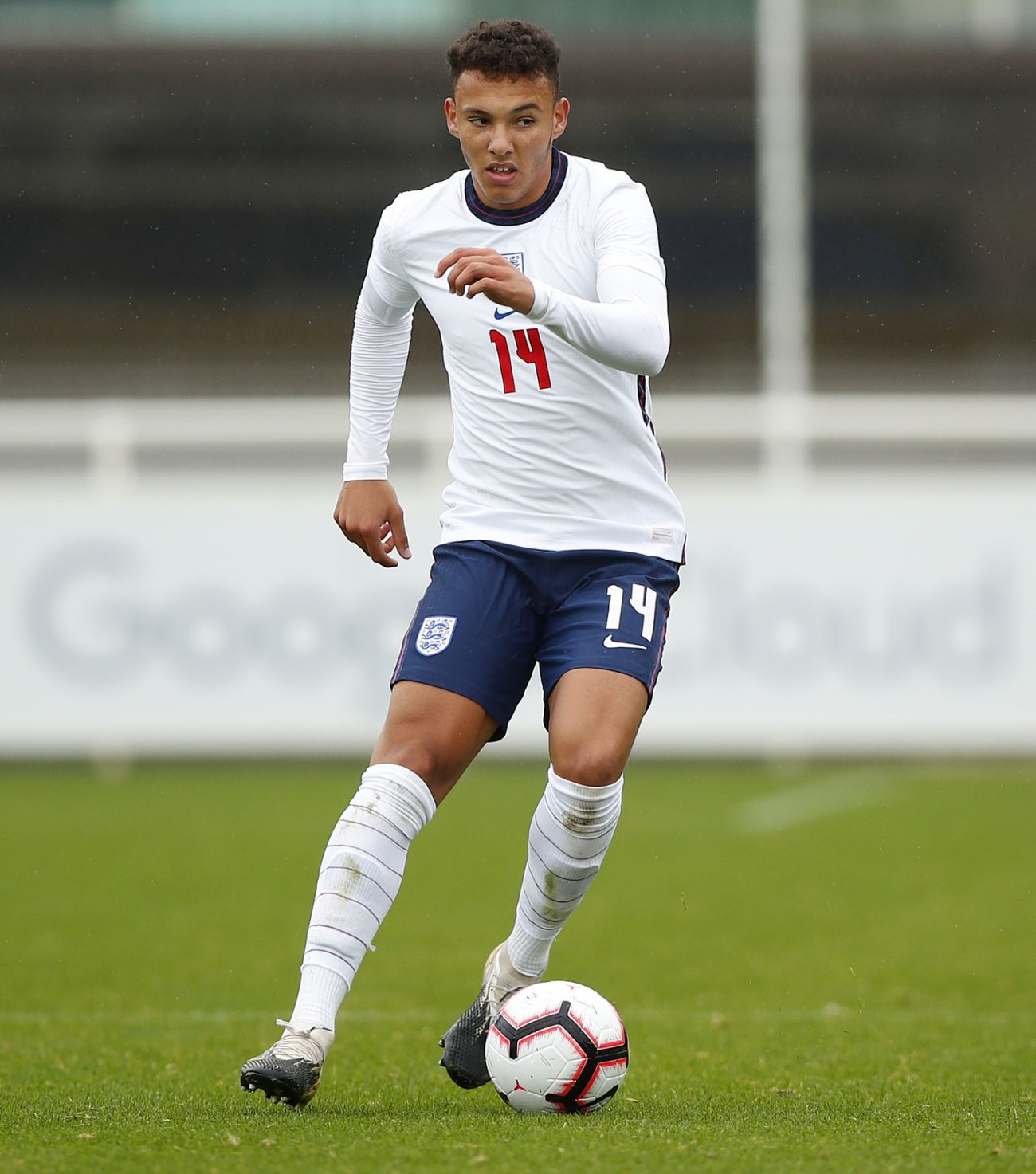 His impressive displays this season have seen him called up to the England Under-21s for the first time as they face Andorra and Albania in the UEFA European Under-21 Championship qualifiers.

The Three Lions have already qualified for the tournament which is set to take place next year following seven wins and one draw from their eight fixtures. 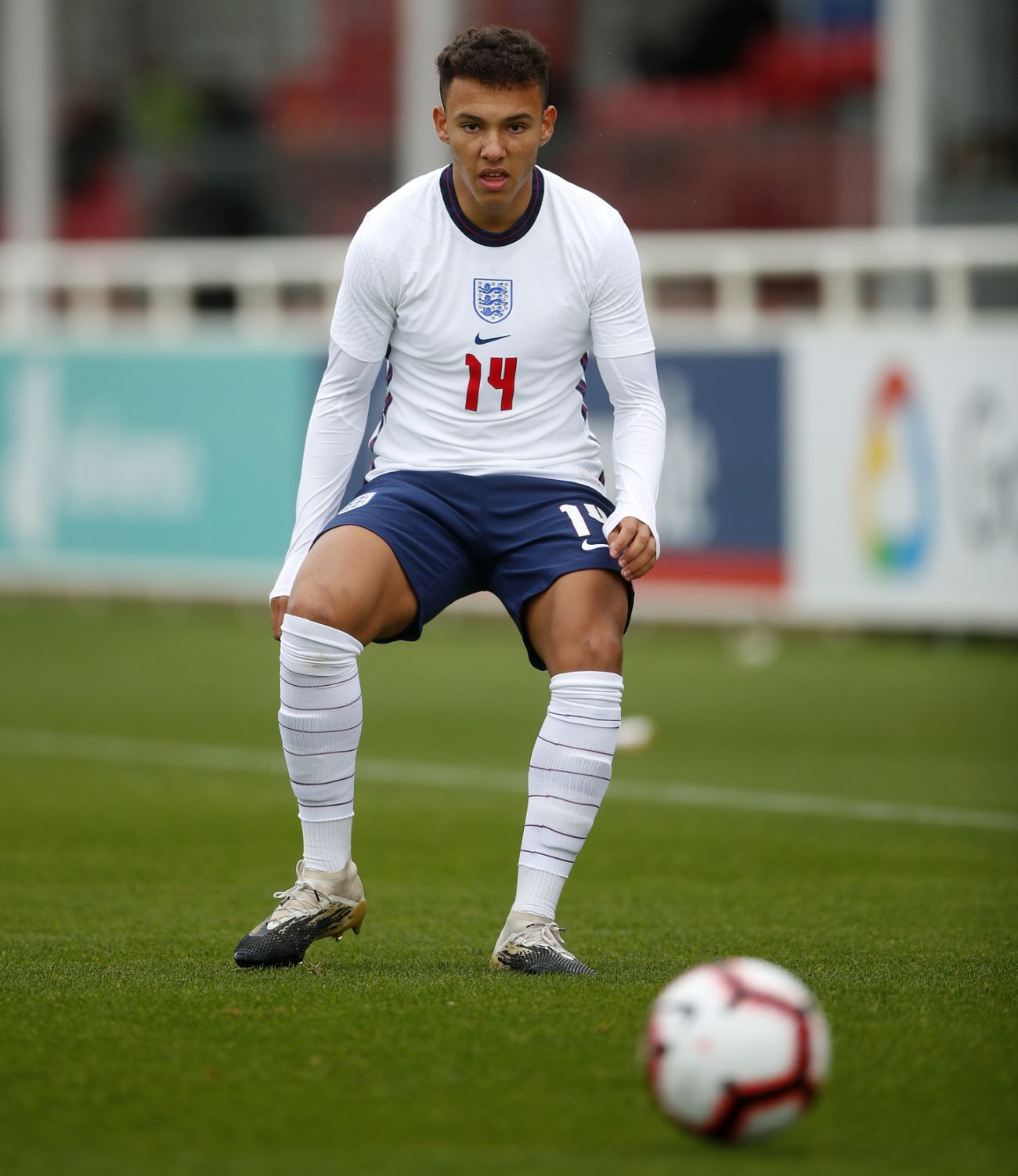 And Buchanan could be in line for his debut against Andorra who they face on Friday 13th November (7:30pm kick off) at Wolves’ Molineux Stadium, whilst four days later, England Under-21s face Albania at the same stadium on Tuesday 17th November (7:45pm kick off).