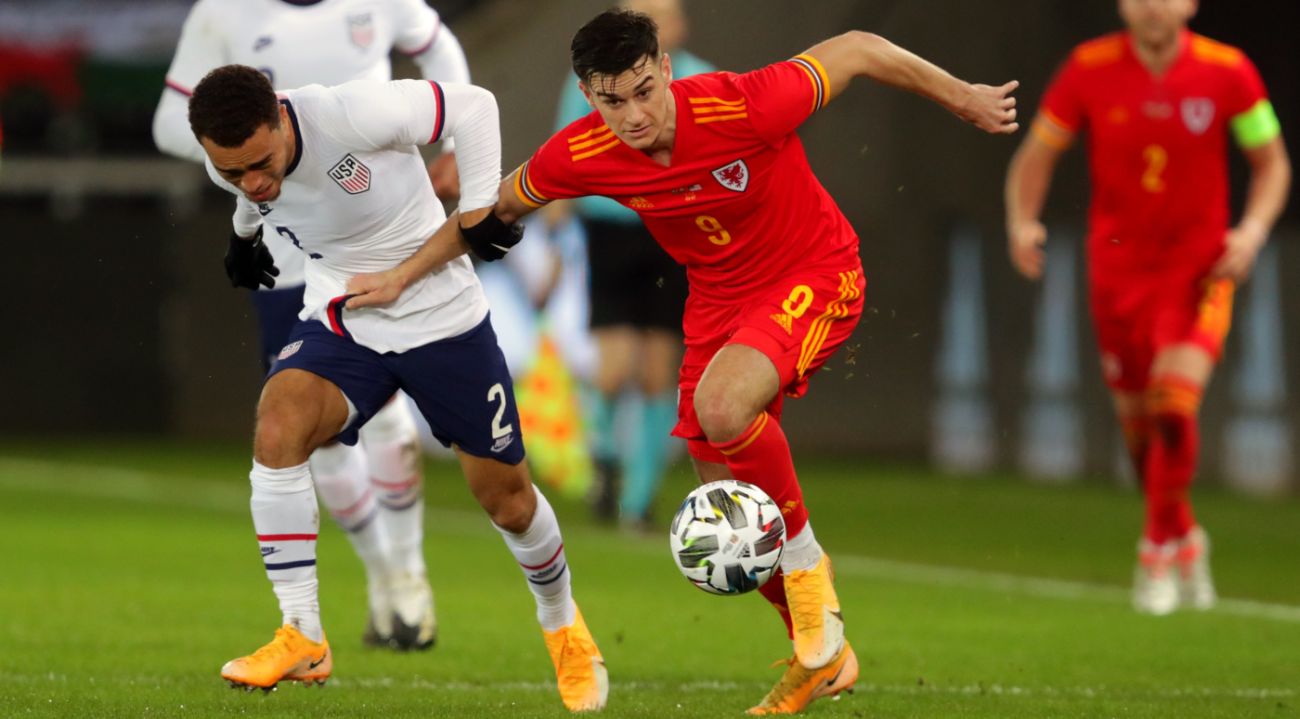 Lawrence was making his first appearance for Wales since October 2019 and he started in their friendly against the United States of America at Swansea’s Liberty Stadium.

He played the full 90 minutes and went closest to making the breakthrough as he fired a shot on target just after the half hour mark which was saved by USA goalkeeper Zach Steffen.

The game ended goalless with neither side able to force the opening. Lawrence will now prepare for Sunday’s UEFA Nations League clash against the Republic of Ireland, who were beaten 3-0 by England at Wembley on Thursday, as they look to finish top of Group B4.

Jozwiak represented Poland on Wednesday night in a friendly fixture against Ukraine.

The winger came on at half time and played 45 minutes as goals from Krzysztof Piatek and Jakub Moder secured Poland a 2-0 victory.

Preparations now continue for Poland’s crucial UEFA Nations League fixtures against Italy on Sunday and the Netherlands on Wednesday. Positive results in both games could see them top Group A1.