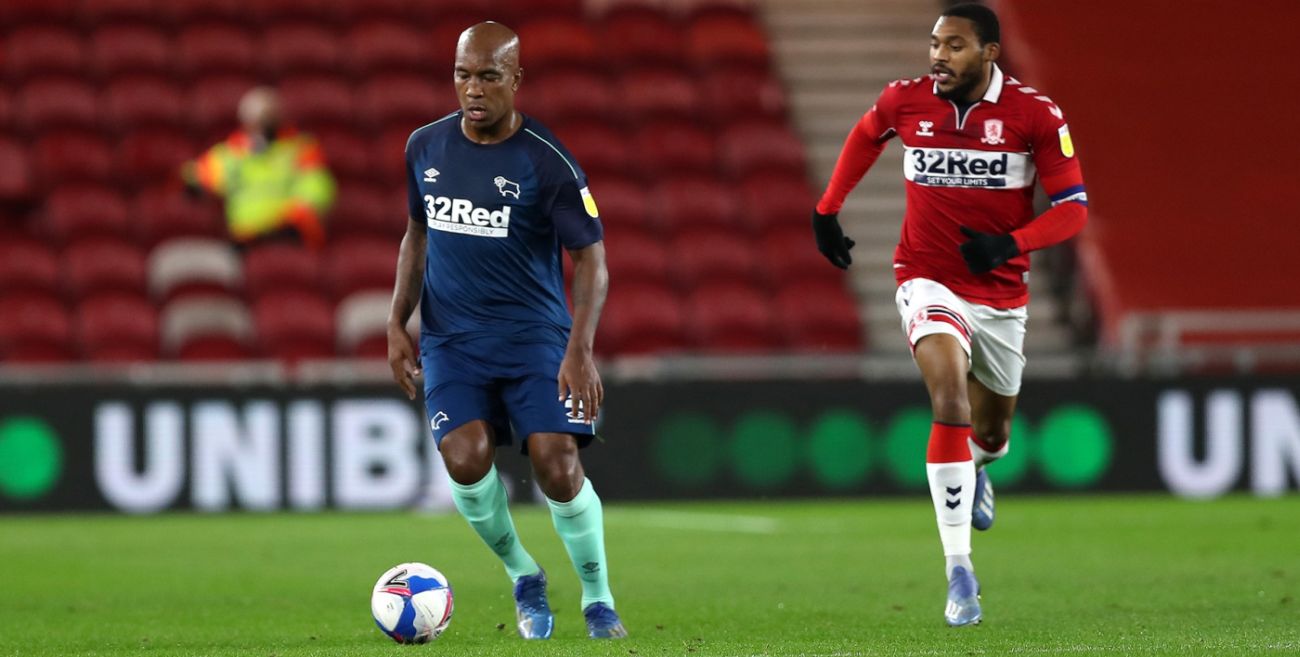 The Rams were beaten 3-0 by Neil Warnock’s side at the Riverside Stadium.

Britt Assombalonga gave Boro the lead in the first half whilst a second half own goal from Matt Clarke and a Marvin Johnson strike earned the home side all three points.

Derby did have a chance to equalise early in the second half through substitute Louie Sibley, but that was the best it got as the Rams struggled in front of goal.

Wisdom did not look for excuses in his assessment of the game and conceded that Derby’s performance was way below par.

“That is football, we have got to hold our hands up as a team,” he told RamsTV. “As an individual I can speak for myself and all the players in the changing room – everybody that was part of the whole squad – it simply wasn’t good enough.

“It’s no good talking about the last game, today wasn’t good enough. We need to do more.

“There is no excuse, we simply weren’t good enough and we need to get better. It starts tomorrow in training to do everything possible to get the win on Saturday.

“We’ve got the greatest platform to come out on the pitch and give ourselves everything every game. The games come thick and fast, there are five substitutes that can be used now, we are all fit, healthy and strong lads. There is no answer I can give you to justify the performance, it simply wasn’t good enough.

“The eleven players on the pitch, we just spoke in the dressing room that we need to leave it all out there because for the players we have in the changing room – I repeat myself – it simply wasn’t good enough as a team. No one is singled out, we all have to take responsibility.

“We have to stay together and keep going and try everything possible to get results. Football is an easy game at times and it is a nightmare at times too, especially in nights like tonight. All we can do from now on is think about the next game and do everything we can.”

“Every game is a must win game for us, but especially Saturday,” he admitted. “We can’t think too far ahead to the next game on the Tuesday, all we can think about is Saturday.”