Derby County Academy graduates Louie Sibley and Morgan Whittaker have been called up to the England Under-20s squad. 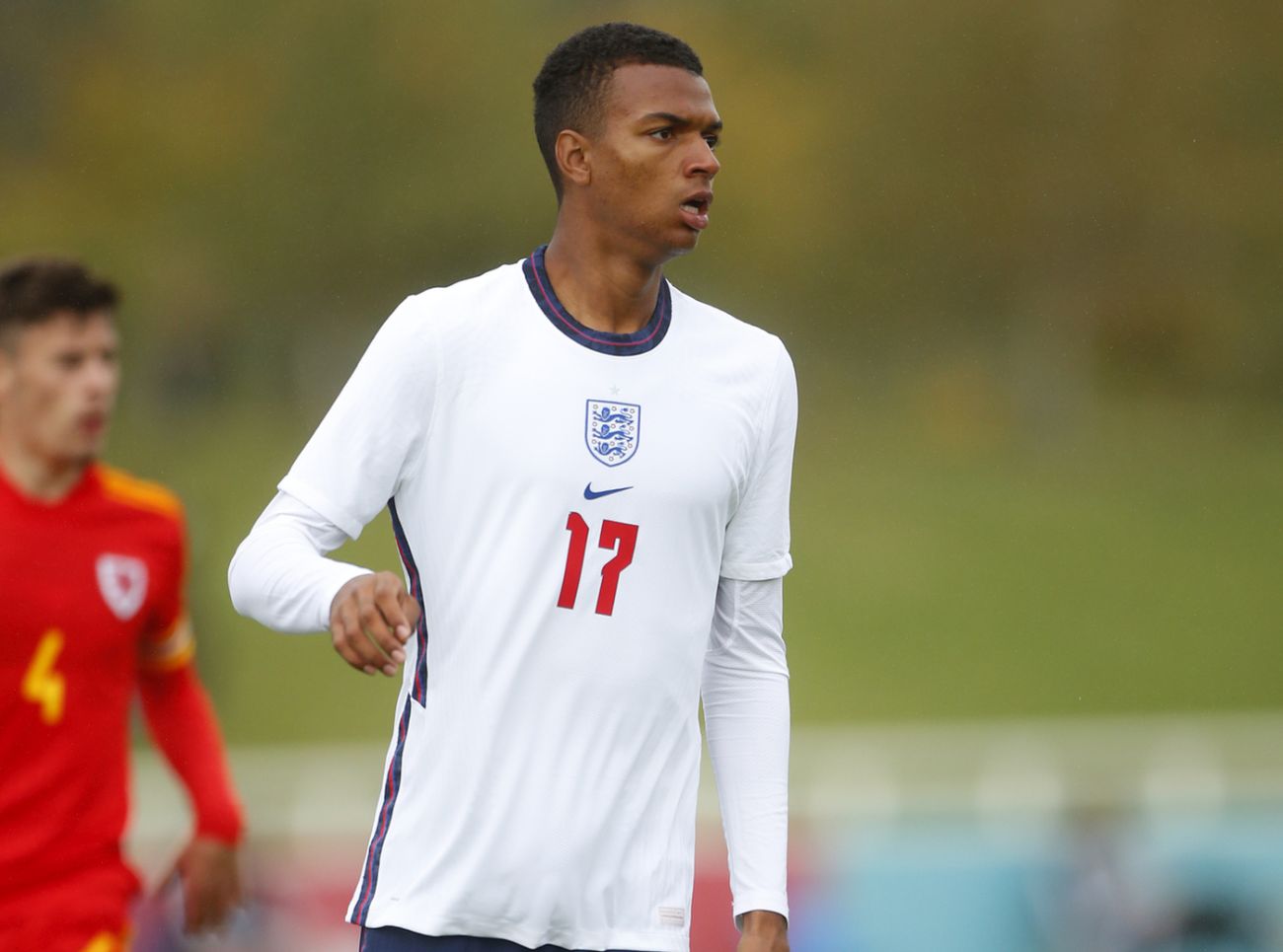 The pair, who were both called up to the squad for the first time last month by former Ram and England Under-20s head coach Lee Carsley, have earned their second call ups for November's international window.

Sibley was forced to miss the October international period after sustaining an injury, whilst Whittaker made his debut for the Under-20s in a 2-0 win over Wales.

This time, the duo will be part of a training camp which will see them play a private behind-closed-doors friendly.

Sibley has made eight appearances so far for the Rams this season, whilst Whittaker has seven appearances to his name.