Football is an emotional game and nobody feels it more than Derby County striker Colin Kazim-Richards. 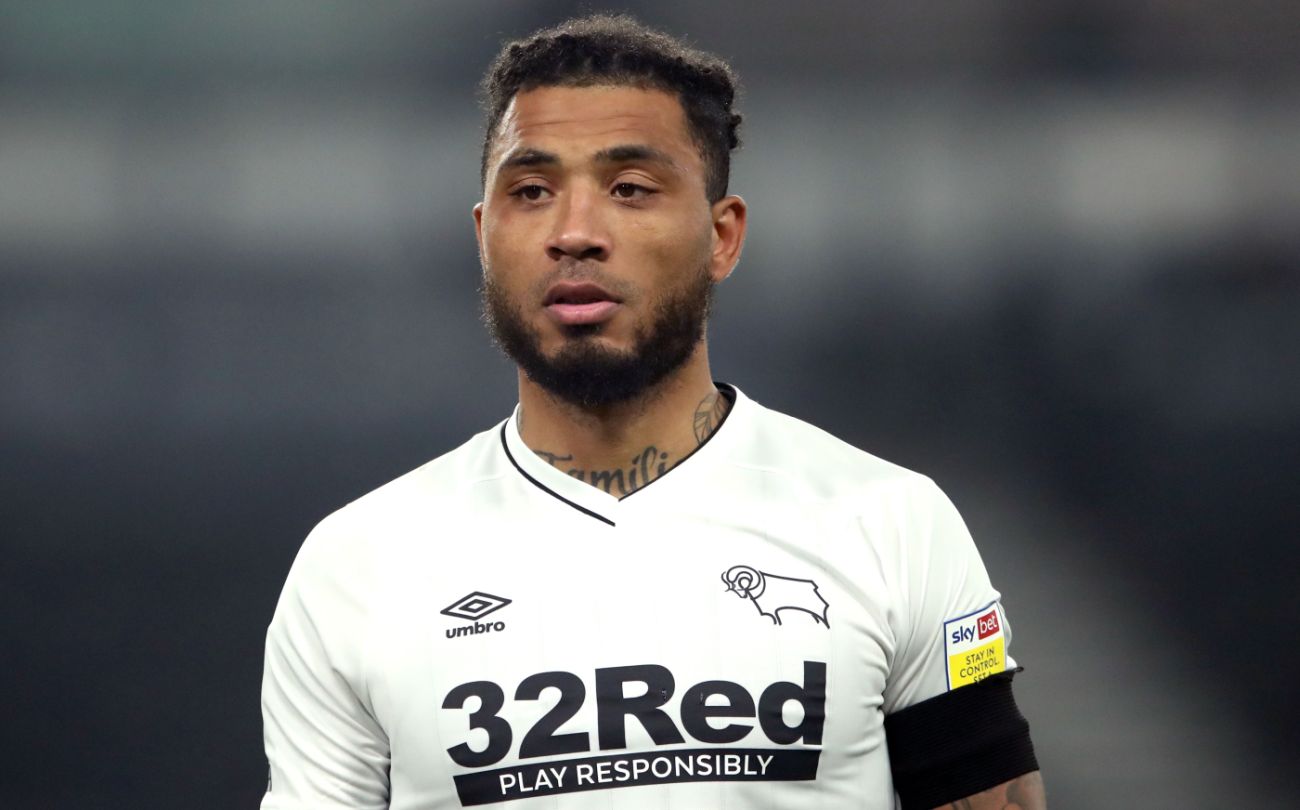 The striker, who joined the Rams in October after eight years away from the English game whilst playing abroad, has endeared himself to supporters in recent weeks following a string of impressive performances.

His willingness to chase every loose ball, put pressure on every defender and run that extra mile for his teammates has seen supporters, watching on from home, take him to their hearts as the Rams fight to climb the Sky Bet Championship table.

Kazim-Richards’ hard work has been rewarded in the last two games as he provided the assist for Duane Holmes’ opener last Saturday against Wycombe Wanderers, whilst also seeing a goal disallowed for offside.

He did, however, notch his first for the club on Tuesday night as he headed home at the back post following Nathan Byrne’s cross to score his first goal in English football for just under eight years.

On both occasions though, the Rams succumbed to late goals which meant they only earned a point from both fixtures at Pride Park Stadium when they deserved more for their efforts.

But the Turkish international is grateful for the support which has been shown in him thus far.

“I appreciate that a lot because it goes to show that your hard work doesn’t go unnoticed,” he told RamsTV ahead of Saturday’s Sky Bet Championship clash against Millwall (3pm kick-off).

“At the end of the day we are still in this position where, no disrespect, it doesn’t mean anything (in terms of points on the board for the team). Let us just be serious, I would rather have not scored and we had taken the three points, to be honest with you.

“Football is competitive and you are always playing up against something so I think it is nice to show some emotion when you score, or as a defender or a goalkeeper when they have made a great last ditch save.

“It shows your direct fans that it means something, which it does. It was just a shame we couldn’t close out the game on Tuesday.”

Derby’s nine-month wait to play in front of supporters will be over on Saturday - albeit it won’t be their own. Due to London being named in Tier Two by the Government last week, it means that Millwall are allowed up to 2,000 supporters into their stadium for Saturday’s game against the Rams.

Whilst it’s disappointing there will be no Rams fans in attendance, Kazim-Richards hopes it can spur Derby on to go out and claim three points this weekend.

“In Mexico, when I was last in Pachuca, we had three or four games without the fans as well and it just depends on what kind of team you are, and what kind of structure you have, because a lot of teams are pushed by their fans,” he said.

“I think what you have to do is balance and level it out and I think with the guys we have got in the squad and we can do that.

“We have got a lot of experience, and inexperience, and I think sometimes for the guys that are not so experienced, it might not be a bad thing to be in this position without any fans in the stadium sometimes because for them, you more or less feel like it is a training ground game in the aspect of the noise. 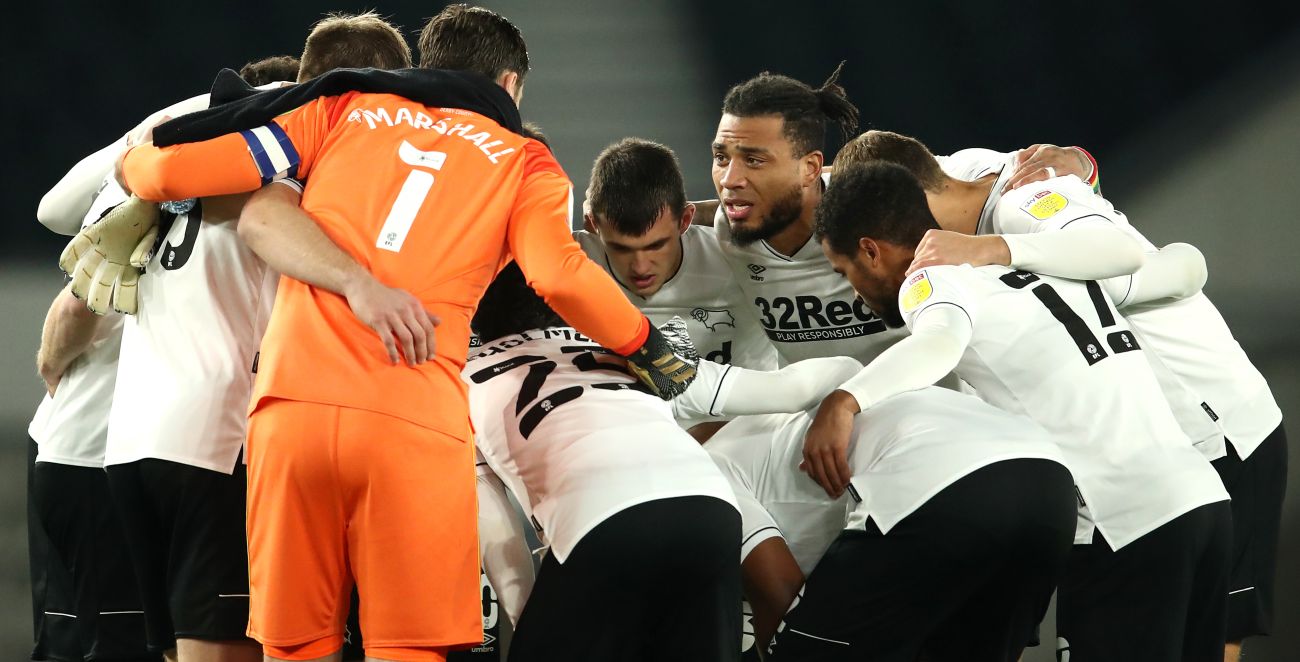 “But that is not the case as in the feeling or the way we need to go about it. For guys like me, Curtis Davies, Andre Wisdom, David Marshall, Graeme Shinnie and Martyn Waghorn, I’m sure I am missing out some people and I don’t mean to, that’s where it is our job other than playing the actual game comes in.

“It would be much better if it wasn’t in this situation we are in, but we are. I don’t shy away from that. I think you know me a little better now. I am not running away, not making excuses. It is what it is, we are in the trenches and it’s time to put up or shut up really.”