Derby County goalkeeper David Marshall was pleased to come away from the capital with a point and a clean sheet following the goalless draw against Brentford on Wednesday night. 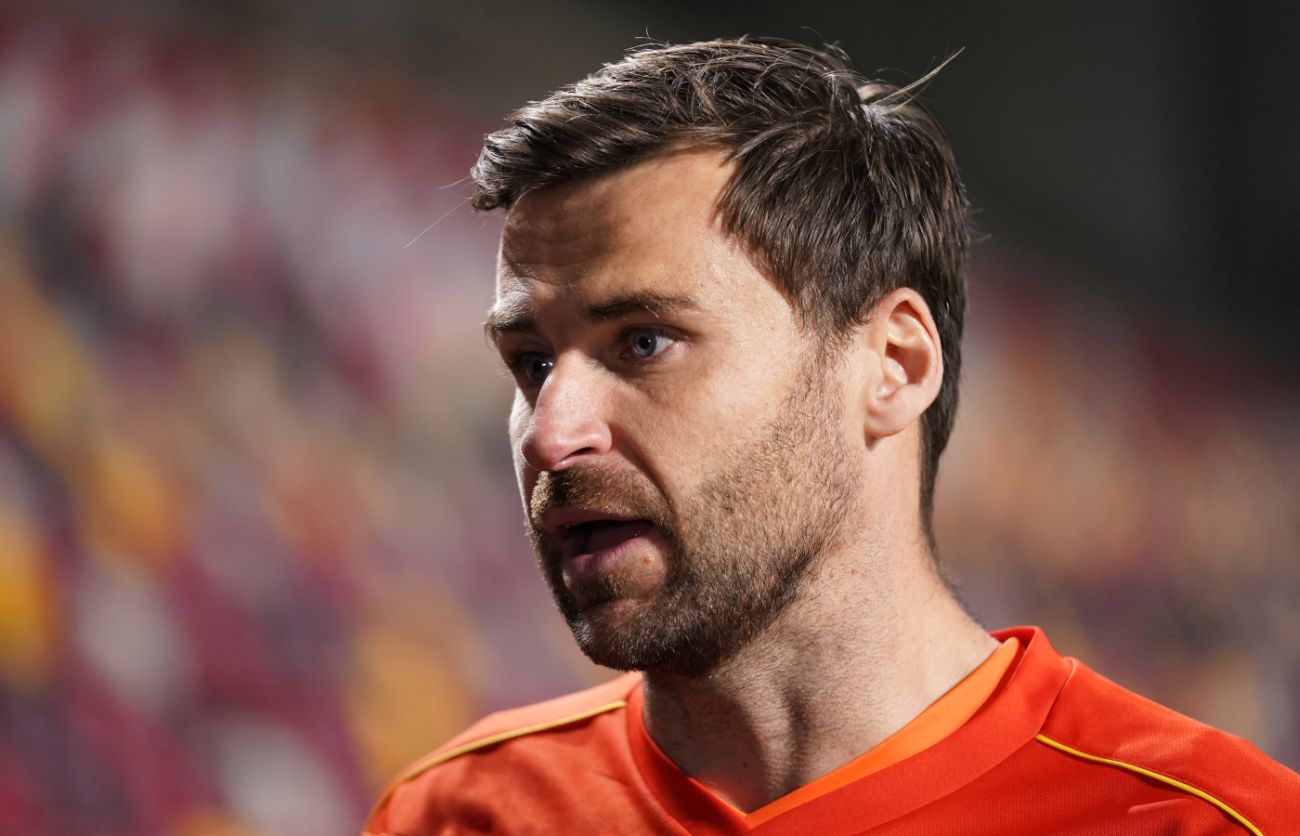 Kamil Jozwiak had the Rams’ best opportunity of the game as he reacted quickest to a loose ball in the box, but smashed his effort against the post midway through the second half.

The Rams defended resolutely in the first half, limiting Brentford to a few shots, all of which failed to trouble goalkeeper Marshall.

Derby were dealt a cruel blow in the second half as Curtis Davies had to be stretchered off and he was replaced by Academy graduate Kornell McDonald who made his professional debut for the club.

The home side did have chances of their own as Bryan Mbeumo missed an open goal, hitting the woodwork, whilst Josh Dasilva hit an effort onto the bar from close range in the second half.

Both sides pushed for the win, however, the Rams will be happy to head back north with another point on the board and back-to-back clean sheets.

Marshall, who joined the club from Wigan Athletic in the summer, was pleased to earn a point and keep his second clean sheet in successive games following Saturday's 1-0 win at Millwall.

“We were very disciplined, did what we set out to do and maybe on another night we could have nicked it,” he told RamsTV.

“I think you have to be coming to Brentford knowing what they are like.I know they’ve changed stadiums but on their home pitch they are a difficult Championship side.

“There wasn’t a lot of chances in the game and that’s probably the other side of the game that we can look to add to.

“We have obviously struggled for goals this season, but we have to have our base and I think everybody can see in the last three or four games we have got back to that after the Middlesbrough defeat. We have been more disciplined and given ourselves a chance to win games.

“The shape’s been good and I think Krystian Bielik, coming back after injury, has been exceptional. I think everybody who is playing and getting on the pitch is producing the high level performance that probably wasn’t happening before.”

Jozwiak’s effort on 70 minutes was the closest the Rams came to opening the scoring at the Brentford Community Stadium and Marshall felt he was unfortunate not to score his first goal for the club.

“Kamil scored the goal that was disallowed at Forest and was unlucky tonight,” he said. “He’s grown into the league, it can be difficult for a new signing.

“He looked sharp but being solid at the back and as a team as a whole and keeping clean sheets gives us that chance where we can go and hurt teams later in the game."

Rooney: “Another Positive Performance - But We Need To Score More Goals”