Midfielder Isaac Hutchinson admitted it was a tough learning curve for Derby County's youngsters against Chorley in the Emirates FA Cup Third Round on Saturday - but believes the players can hold their heads up high following a spirited performance. 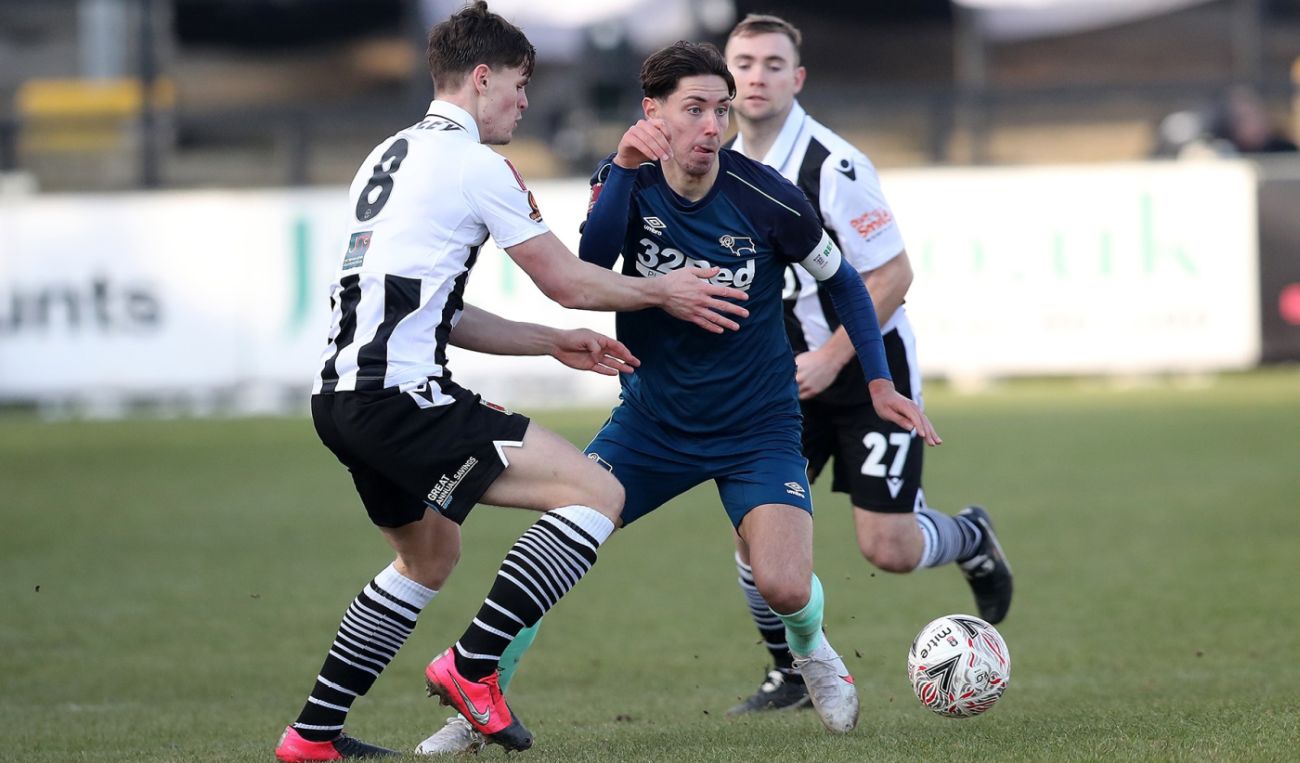 The Rams, made up of mostly Under-23s and Under-18s players following a COVID-19 outbreak in the first team earlier this week, were beaten 2-0 against the National League North side at Victory Park and exited the competition.

Connor Hall headed Chorley into the lead on 10 minutes following a corner into the box, but Derby fought back and forced problems of their own.

Joe Bateman saw a header saved in the second half before Chorley extended their lead with five minutes of the game remaining through Mike Calveley.

Hutchinson, who joined the Rams' Under-23s from League Two side Southend in the summer, captained the side and believes there are positives to take despite defeat.

“It was a tough game,” he admitted when speaking to RamsTV. “We have had two or three days to prepare for it and we knew that there wasn’t going to be much football played and it would be a physically demanding game. But I think every player has come out of it and learned a lot. It was a very tough game.

“It was Tuesday or Wednesday when we found out so we did not have a lot of time to prepare. The coaching staff and everyone has done everything they can and I felt we gave everything we can on the pitch and it just wasn’t to be. I think we can all hold our heads high.”

The Rams were almost awarded a penalty early in the game after Cameron Cresswell went over in the penalty area.

Referee Kevin Friend pointed to the spot but overruled his own decision following a consultation with his linesman.

“I think if that is a penalty and we score, it is a different game all together. Unfortunately it is football and we didn’t score and they took their chances. We are disappointed but gave it everything.

“Neither team had many clear-cut chances. It was a very scrappy game and trying to take whatever you could get and I think physically they dominated us. That’s what ended up showing for both the goals really.” 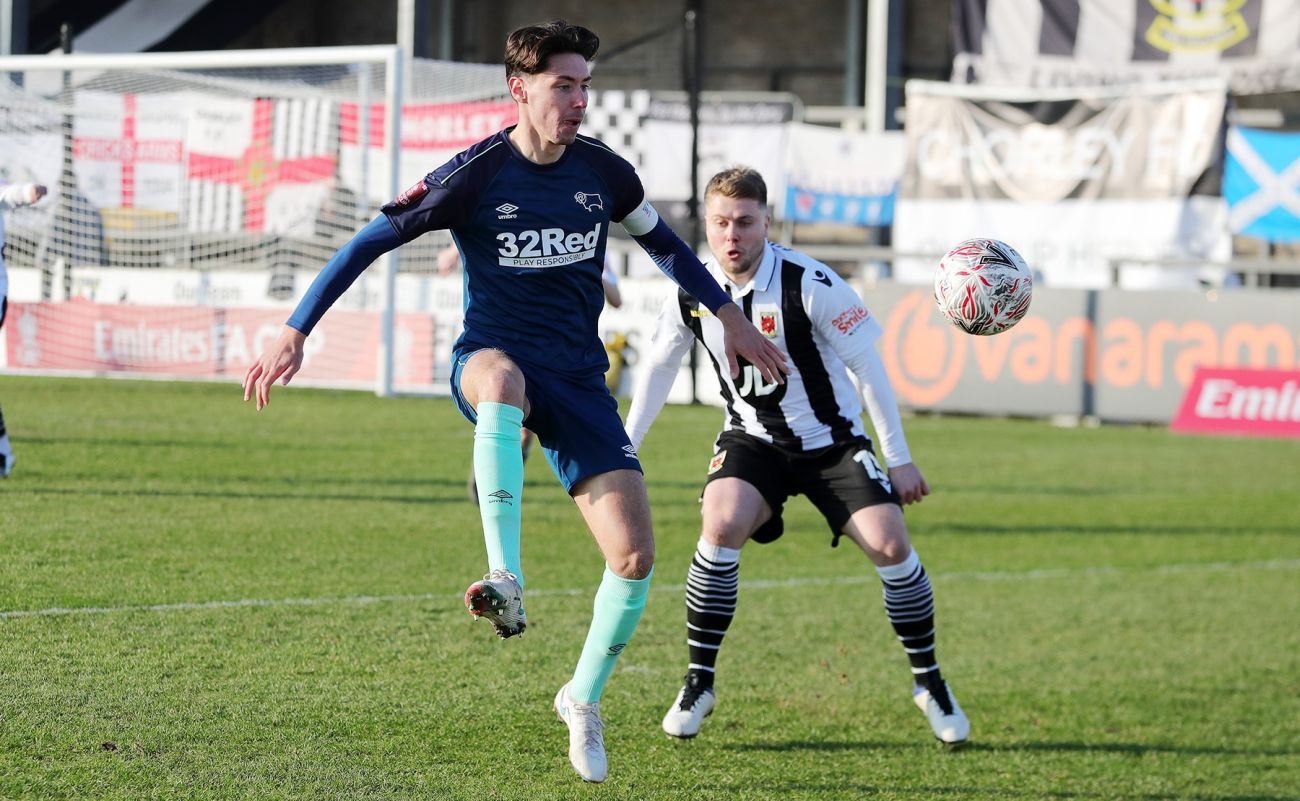 Hutchinson is keen to reflect on the game in a positive light, however.

After making his senior debut for Derby County, he believes there are a lot of things to be proud of.

“I think that is a positive for every player,” he said. “No one would have seen it coming, but it is something that every player can take away with them for the rest of their lives.

“They will remember this day and every player can be proud of that. It is a big achievement.”