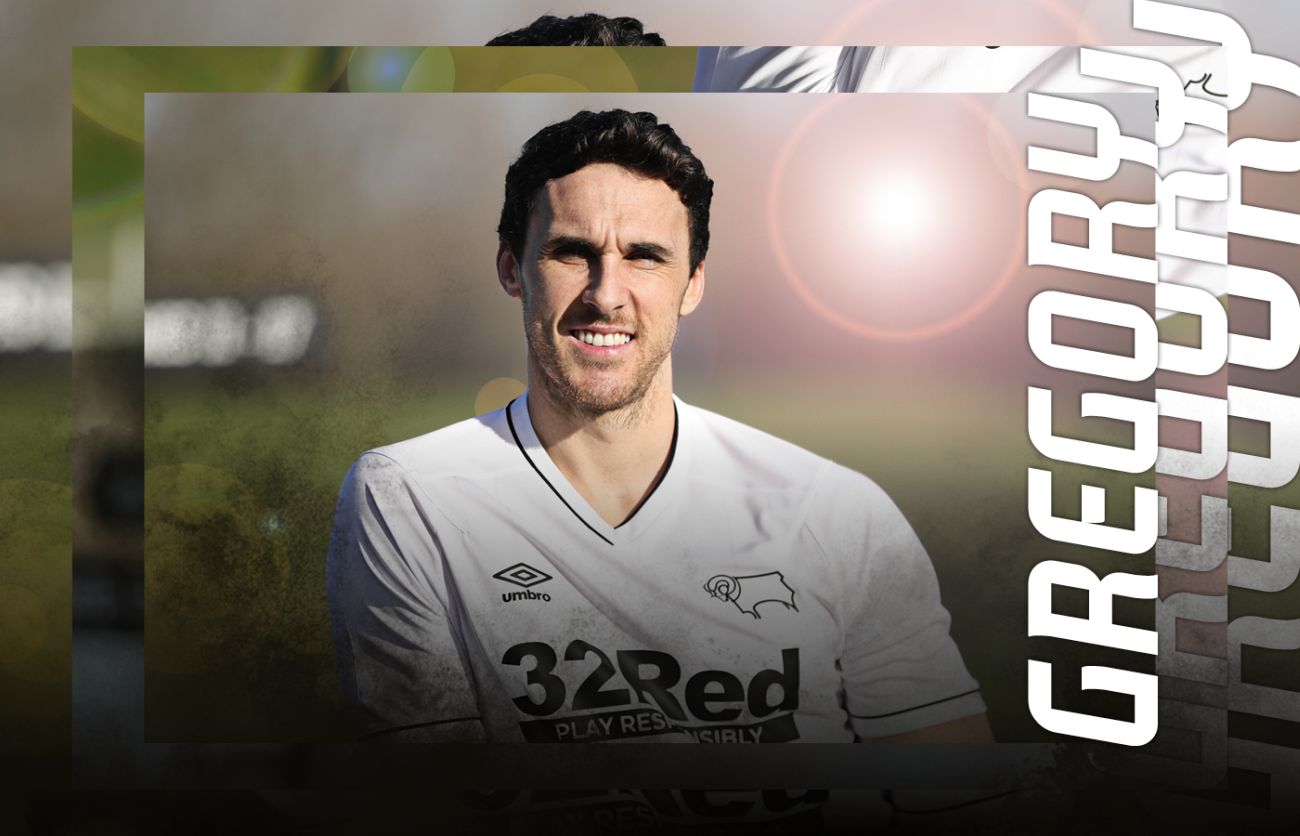 The 32-year-old frontman, who has netted almost 200 goals in his career to date, will spend the remainder of the campaign with the Rams.

Gregory, who hails from Sheffield, will provide another option in the final third for manager Wayne Rooney to call upon in the coming months.

As is standard under EFL loan agreements, Gregory will be unable to face his parent club when Derby travel across the A50 on Saturday 20th March in the Championship.

Gregory initially made his name in non-league football with Staveley Miners Welfare, Mansfield Town and FC Halifax Town before his goalscoring exploits saw him move to Millwall in the summer of 2014.

During five successful seasons with the Lions, Gregory made 238 appearances and scored 77 goals, including a hat-trick in a 3-3 draw against Derby in April 2015, and he sits eighth in the list of all-time Millwall’s goalscorers.

Gregory elected to take up a new challenge in the summer of 2019 and moved to Stoke City at the end of his Millwall contract.

During the last year-and-a-half he has made 50 appearances for Stoke under former manager Nathan Jones and current boss Michael O’Neill, scoring seven times.