Beni Baningime has become Derby County’s latest signing after arriving on loan from Premier League side Everton for the remainder of the season. 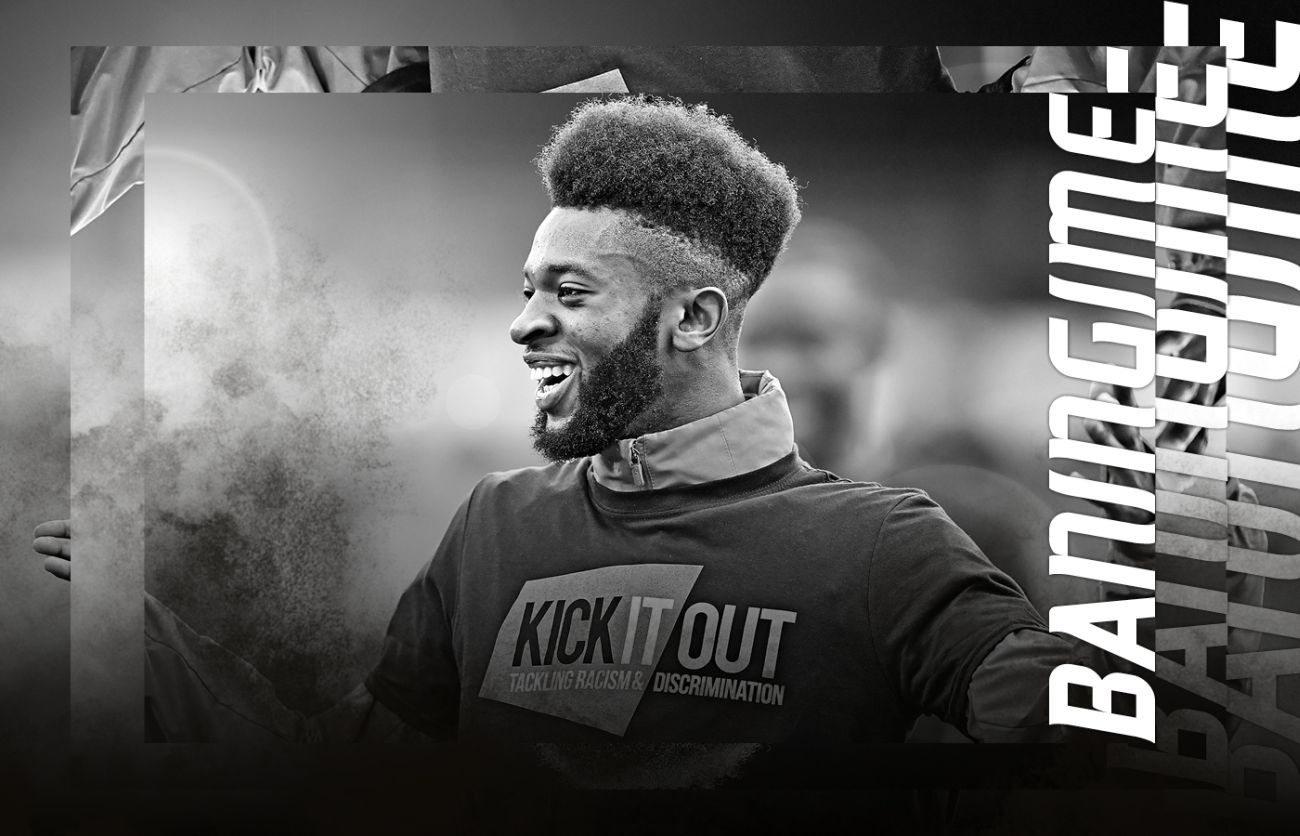 The 22-year-old central midfielder is a former team-mate of Derby boss Wayne Rooney from their time together at Goodison Park.

Baningime, like Rooney, came through the youth ranks at Everton and he will provide the Derby boss with another option in the middle of the park.

He was born in the Democratic Republic of the Congo and has been with the Toffees since the age of nine.

Baningime made 12 first-team appearances for Everton during the 2017/18 season, including eight in the Premier League, after being named their Reserves and Academy Player of the Year for the previous season.

He also featured in the Carabao Cup and the Europa League, while he also spent the second half of the 2018/19 season on loan at Wigan Athletic in the Sky Bet Championship, where he played alongside Rams defender Nathan Byrne.

Baningime has continued his development with the Toffees by featuring for their Under-23s in the EFL Trophy over the last few seasons.