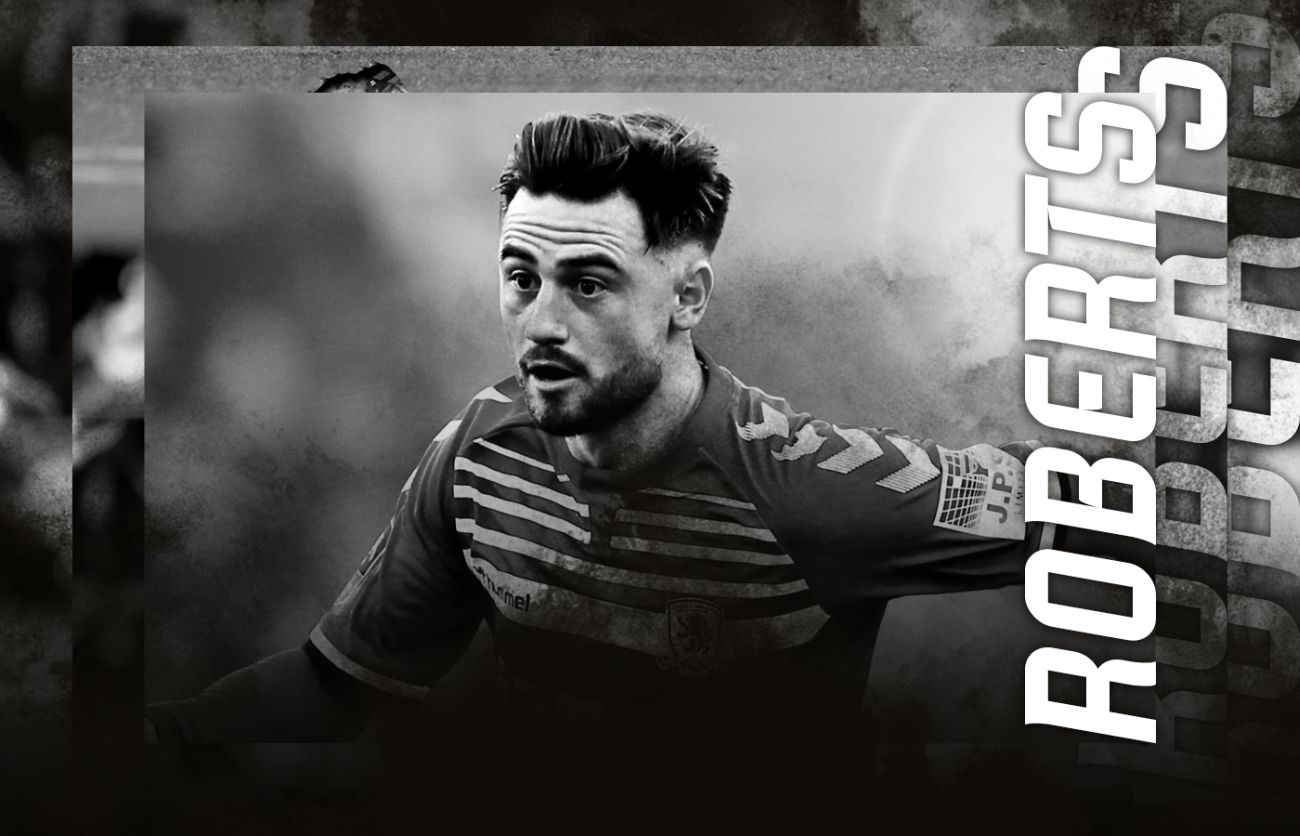 The 23-year-old wideman has joined the Rams on loan from Premier League leaders Manchester City until the end of the 2020/21 campaign.

Roberts has cancelled his season-long loan agreement with fellow Sky Bet Championship side Middlesbrough in order to move to Pride Park Stadium.

He will add a further option for manager Wayne Rooney to call upon in the final third over the course of the next four months.

Roberts’ move to Derby will be his latest temporary switch away from his parent club after previously spending time out on loan at Scottish giants Celtic, Spanish outfit Girona, Norwich City in the Premier League and also in the Championship with Middlesbrough.

The diminutive winger initially came through the youth ranks at Fulham before he sealed a move to Manchester City at the age of 18. The opportunity to move to City came after he impressed in the Cottagers’ first team in the 2014/15 season, with the reported fee believed to be £12 million.

Roberts made a handful of first-team appearances upon joining City, before spending a significant period on loan at Celtic across the 2015/16, 2016/17 and 2017/18 seasons.

During his time north to the border he won the Scottish Premiership title three times, as well as the Scottish Cup and Scottish League Cup on two occasions. He also gained experience of playing in the Champions League with the Hoops to aid his development.

Roberts spent the 2018/19 season on loan at Girona in the Spanish top-flight, prior to a six-month stint at Norwich City following their promotion to the Premier League at the beginning of the 2019/20 season.

His spell with the Canaries was cut short around a year ago and he went on to spend the second half of last season on loan at Middlesbrough, where he returned on loan again at the start of the current campaign.

Roberts has 150 first-team appearances to his name to date, as well as 20 goals.