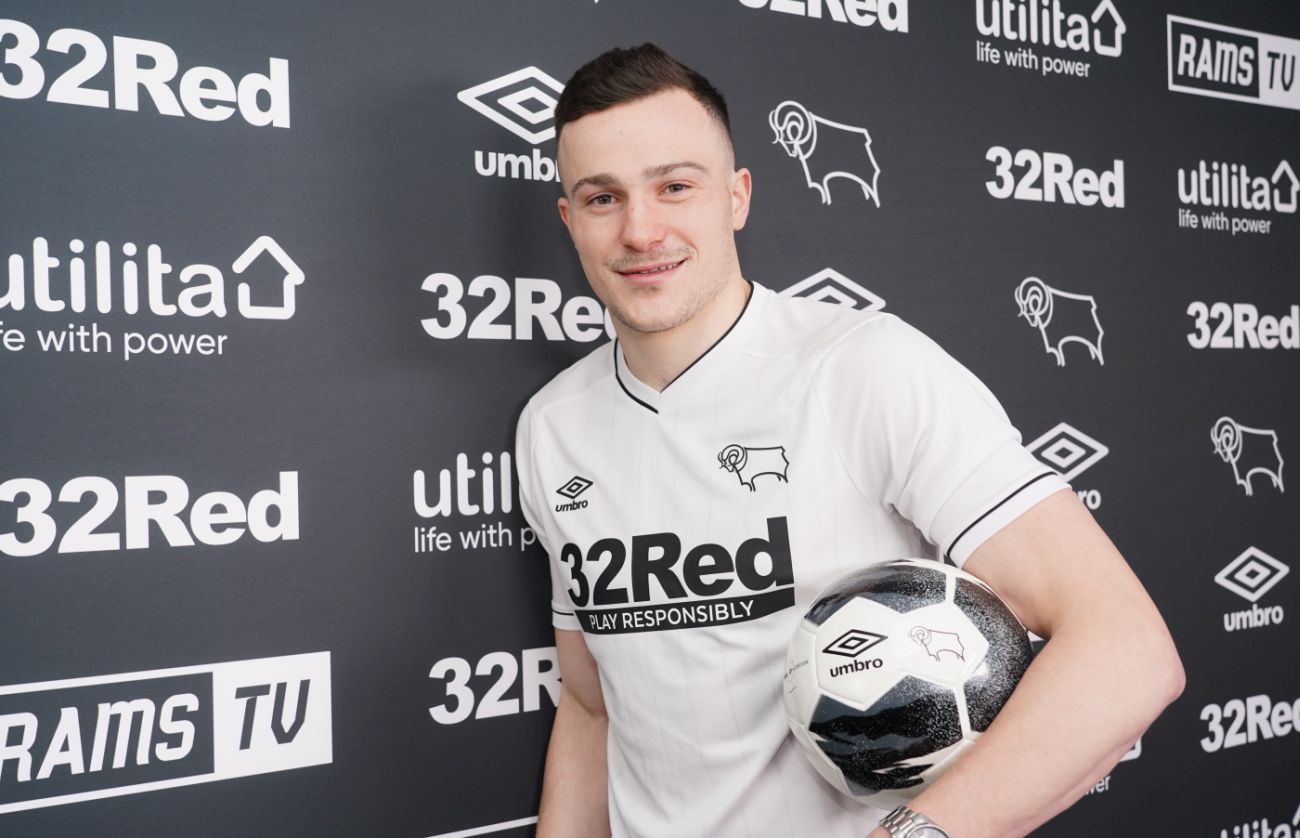 The 23-year-old will spend the remainder of the 2020/21 season with the Rams after the relevant paperwork was completed on Monday afternoon.

His arrival at Pride Park Stadium further strengthens the Rams’ backline for the rest of the season as they look to build on their impressive progress under Wayne Rooney over the last two months.

He is the second addition to Derby’s backline before the closure of the Transfer Window at 11pm on Monday evening after the addition of Manchester United’s Teden Mengi earlier in the day.

Edmundson has spent the last 18 months at Rangers and during his time at Ibrox he has featured for Steven Gerrard’s side in both domestic and European competitions, including a brief cameo appearance off the bench in the famous Old Firm derby against Celtic.

Rangers have been formidable in the Scottish Premiership this season, currently the runaway leaders of the division, and their excellent form has limited the defender to two appearances this term after recording 16 appearances last time out.

Edmundson began his career at Oldham Athletic and racked up almost 80 appearances for the Latics, as well as gaining experience on loan at Ramsbottom United, Alfreton Town and AFC Fylde whilst still a teenager.

He went on to become a key player at Boundary Park after his spells out on loan and Edmundson’s excellent form in the 2018/19 season saw him named in the Sky Bet League 2 Team of the Season by his peers.

Edmundson has registered in excess of 100 appearances in his playing career to date and scored seven goals, the last of which was for Rangers in the Europa League against Bayer Leverkusen last season.