Midfielder Graeme Shinnie knows there is pressure on Derby County heading into the final four games of the Sky Bet Championship season - and knows they need to handle it to stay in the division. 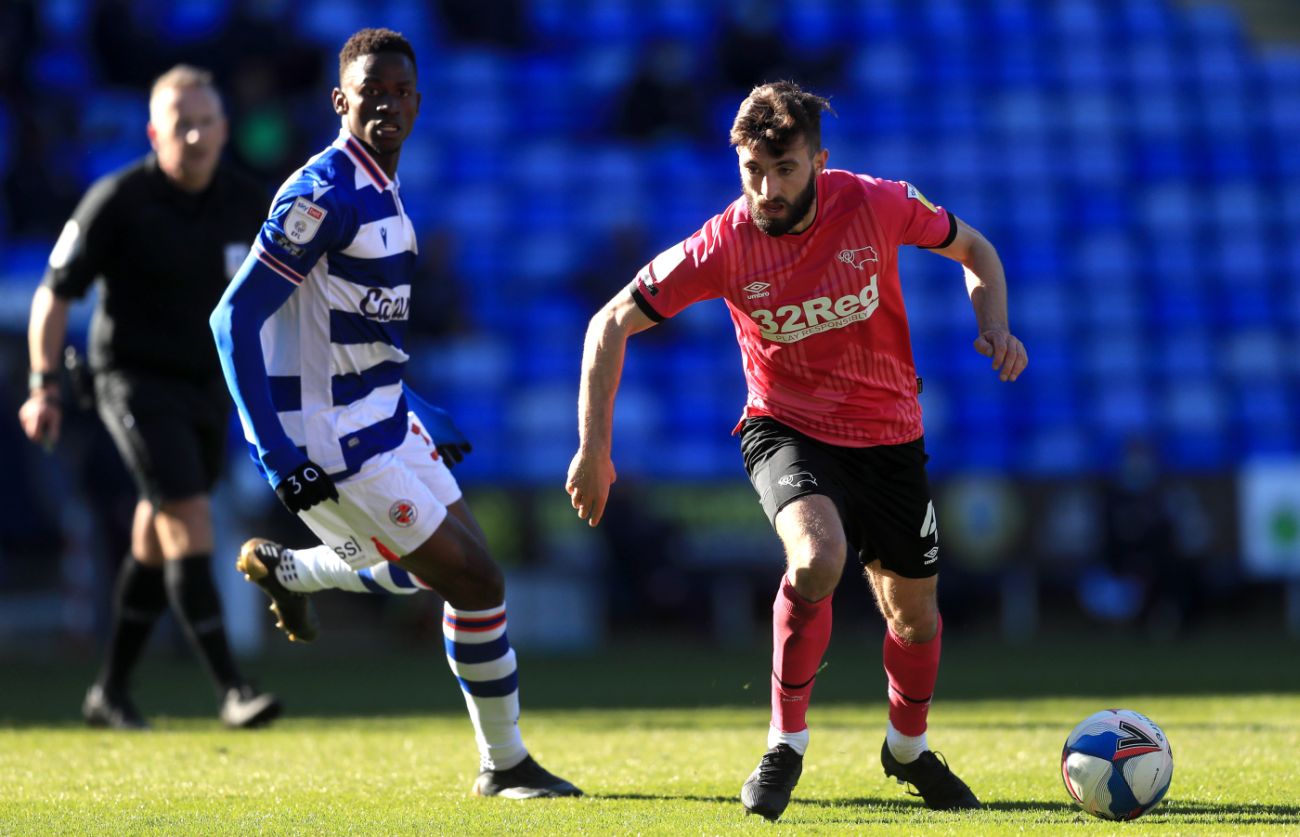 Wayne Rooney’s side sit four points above Rotherham United, who occupy the final relegation spot, but the Millers have two games in hand on the Rams.

Scottish midfielder Shinnie knows it is on both himself and his team-mates to rise to the challenge set.

That starts tomorrow night as Derby travel to Lancashire to take on Preston, who sit six points ahead of the Rams and are managed by Frankie McAvoy after Alex Neil’s recent departure.

“It is tough at the moment because we are where we are and when we do lose games then the next day is really tough,” Shinnie told RamsTV.

“Friday is a prime example after the defeat at Blackburn. The day after was extremely tough and you end up looking at other results, which is the worst thing you can do. In terms of once we get over it and put it behind us, you can’t affect what has happened in the past and we can only deal with what is in front of us.

“It is the same situation now. Preston is a massive game for us, it is the only thing we can influence now and we have to go and win.

“We know what is at stake and we know what we have to do. There is massive pressure on, but that’s football and we need to handle it.” 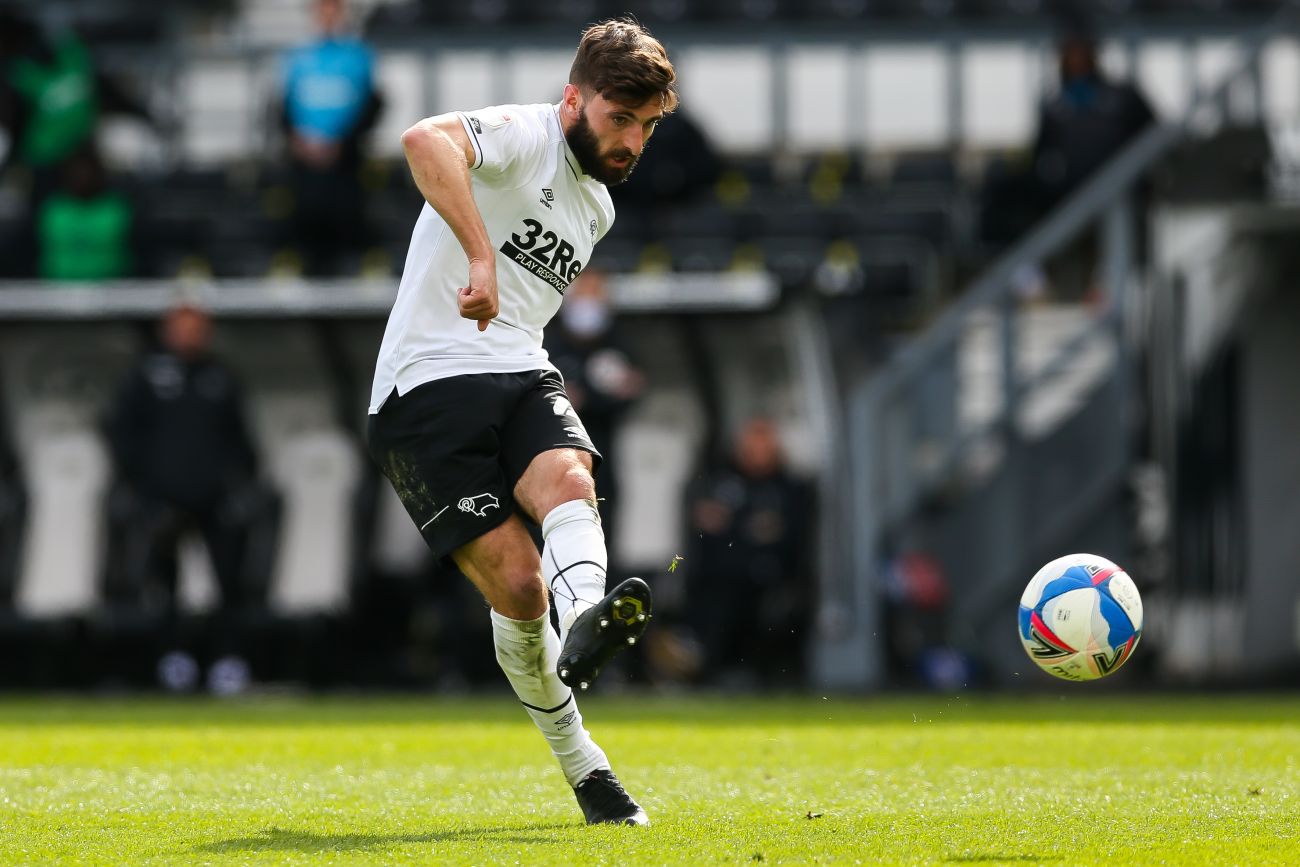 The Rams have struggled for results lately, having won just one out of their last 11 games and have lost three on the bounce.

Whilst performances in general have been good in recent weeks, lapses in concentration have seen Derby punished by teams who have then gone on to claim all three points.

Shinnie admits that whilst the performances have to be strong, it’s not about playing pretty football anymore, it’s about winning by whatever means.

“The last three games have been very frustrating, if I am being honest,” he said. “The performances have been decent but if you don’t take what you deserve, then in this league you will lose and that is what the situation has been for us.

“Even the Reading game, even though it was a 3-1 loss, the performance was decent. We seem to be beating ourselves at times.

“On Friday night we were well on top at Blackburn and it felt like we would go on and win it. We gave away such a bad second goal and gave them something to hold on to.

“It is really frustrating, but the performances are decent and we need to turn them into wins and I think at this stage of the season, we all know where we are.

“Right now, performances don’t really matter. I think we would all agree if we played horrendously bad in the last three games but won every one then we wouldn’t be sat here complaining.

“That is the situation we are in, we go into every game knowing that we need to win. It doesn’t matter how you do it, how the game goes, if you win it 5-0 or 1-0 – it is the same thing and we know we have to win the game.”