If anybody epitomised the fighting spirit shown by Derby County as they survived in the Sky Bet Championship courtesy of a 3-3 draw against Sheffield Wednesday last weekend, it is defender Curtis Davies. 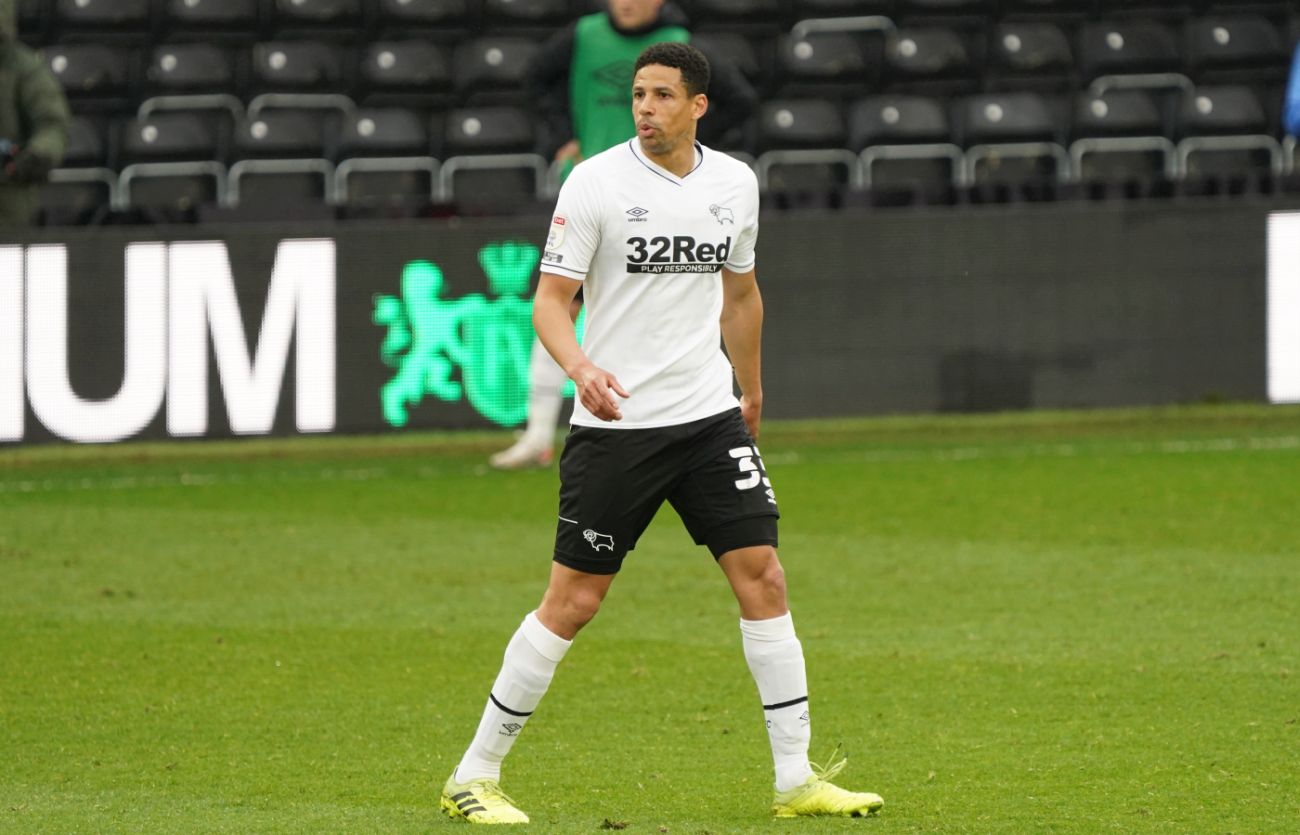 When Davies went down in a motionless heap against Brentford in December and learned he had ruptured his Achillies for the third time in his career, many felt that would be the end of his season.

And, it should have been. After surgery and some light work in the gym and on the grass, the defender was on course to be fit for the start of next season.

However, when his team needed him most, he defied the odds - and medical advice - and stepped up.

After six straight defeats left Derby fighting for their Championship survival, Davies’ natural instincts kicked in and he made himself available to manager Wayne Rooney.

With Rotherham United only drawing 1-1 against Cardiff City in South Wales, the Rams knew a point would be enough to secure their status in the division.

As Martyn Waghorn scored from the penalty spot to make it 3-3, Derby knew that was enough. To preserve that lead, the manager called on the experienced defender to help see the game out.

“It’s a little thing we had hidden up our sleeve,” Davies admitted, chatting to RamsTV after the game. “Was I ready? No. I’m still far away from being completely a fit player.

“I haven’t trained. I said to myself a month ago that if the club found themselves in a position that maybe I was needed, then I would always offer my services as long as my body could do it.

“We got to the last day of the season and the realisation was there. I put myself up. I’m happy and back myself to do a job for the team and ultimately I am just glad I could take part in that.

“We had the meeting after the Swansea City defeat and I went in and the gaffer jokingly said: ‘are you fit then?’ and I replied saying: ‘I’ll speak to you later!’

“Then he came to see me when I was on the bike in the gym and we discussed it. I said from my point of view that I could give him 10 minutes at either end of the pitch.

“That’s my character. I couldn’t honestly feel the way I felt in my body and not give that to my team.

“The real heroes are the lads who took part in the game, going behind and getting back into it and the character that we’ve showed.

“If I’m being totally honest, when we have gone ahead this season, we totally melt. But the one last effort and one last push, everyone was there to be counted and stood up and that’s what I’m most proud of.” 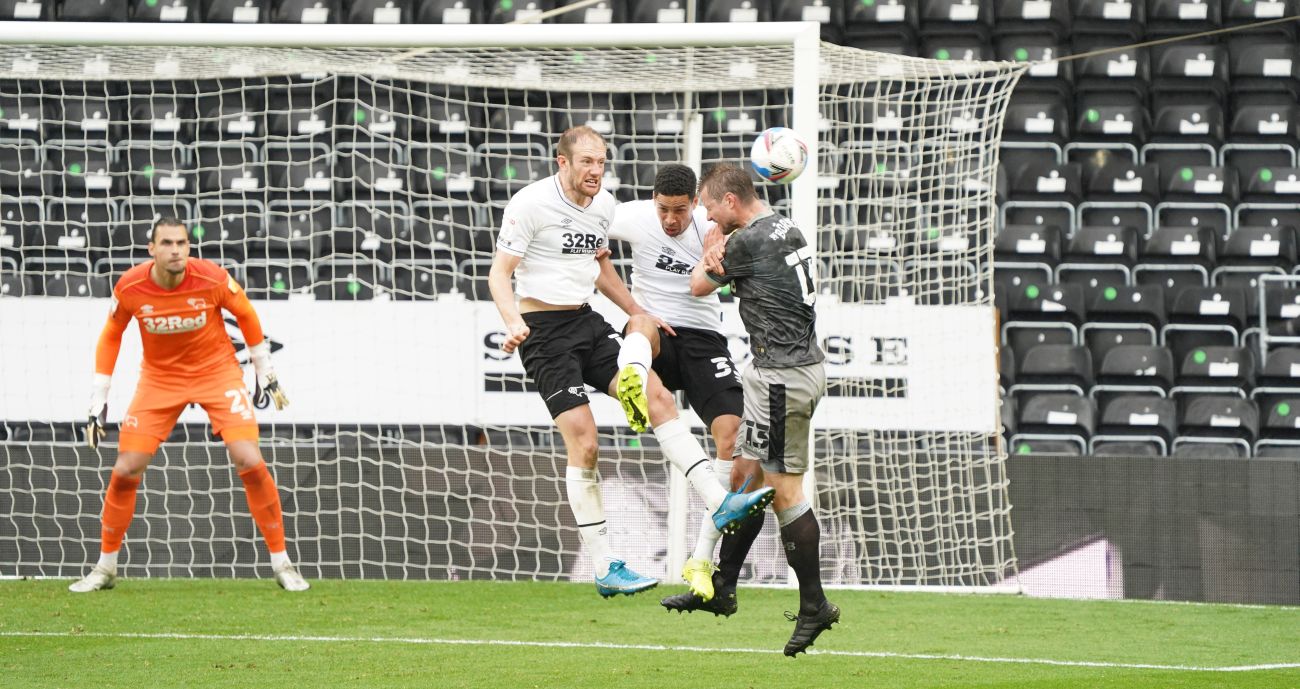 A poignant moment followed. As he entered the field of play on 81 minutes, replacing Waghorn, who had limped off with a knock, he looked to the sky, said a little prayer and went out to do his job.

He won header after header. He couldn’t move freely but he put his body on the line to ensure Derby got over the finishing line and saw the job through. That is the epitome of a captain and a leader.

“The emotions of that one game and being on the bench and listening to what was happening in Cardiff, I think that’s why I’m so emotional now,” he said.

“If I was out there for the 90 minutes, it might have been a little bit easier but the fact I was sitting on the bench and hearing what was going on at Cardiff, I was wondering if I was coming on up front or or at the back. I was thinking ‘I’m going to be Rivaldo’ at one end - and then instead I came on in my position!

“It’s a happy ending to what has been a bad season. This football club, and Sheffield Wednesday as well, should not be fighting at the bottom end of the Championship but we have the summer now to put it right, to add who we need to add and that’s even if I’m here.

“That’s why I’m so emotional now because that might well be my last game for the club, so I’m just glad that this club is still in the Championship.

“I love this football club, the people around it, the staff, everyone, so I’m glad I could help the team.”