Striker Martyn Waghorn has paid tribute to his Derby County team-mate Curtis Davies for putting his body on the line to help the team. 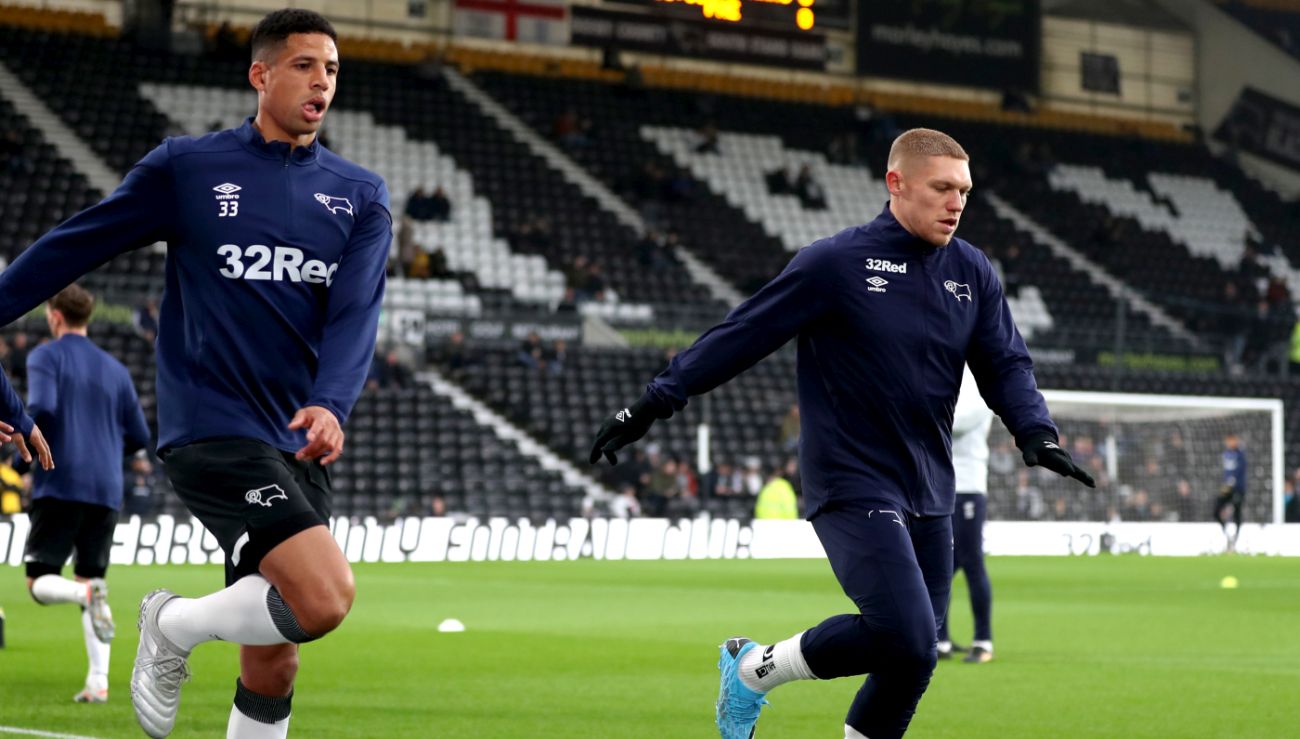 Davies’ season looked to have come to an end against Brentford last December after sustaining an achillies injury which ruled him out for a prolonged period of time.

In tears as he left the field, Davies underwent surgery before the New Year and was on track in his rehabilitation work in order to be fit for the start of the 2021/22 campaign.

However, with the Rams needing valuable points in the final couple of games to stave off relegation to Sky Bet League One, thoughts started to cross Davies’ mind that he may need to help the Rams this season.

So, with Wayne Rooney’s side needing at least a point in their final game of the season against Sheffield Wednesday at Pride Park Stadium, Davies defied medical advice and put his body on the line.

It was a bold move, but such was his character, he knew he needed to do it to help the club.

So, with 10 minutes of the game remaining against the Owls, Davies replaced Waghorn, who had limped off with a knock, and organised the defence in the crucial final minutes.

He won headers, marshalled the backline and came through the closing stages unscathed to help retain Derby’s status in the division.

And Waghorn, who scored two goals in the crucial 3-3 draw against Darren Moore’s side which earned Derby the valuable point, paid tribute to his friend and team-mate.

“I want to give Curtis a big shout out,” the striker told RamsTV. “Curtis ruptured his achillies in early December and to come back and work hard, like he did, is testament to him. 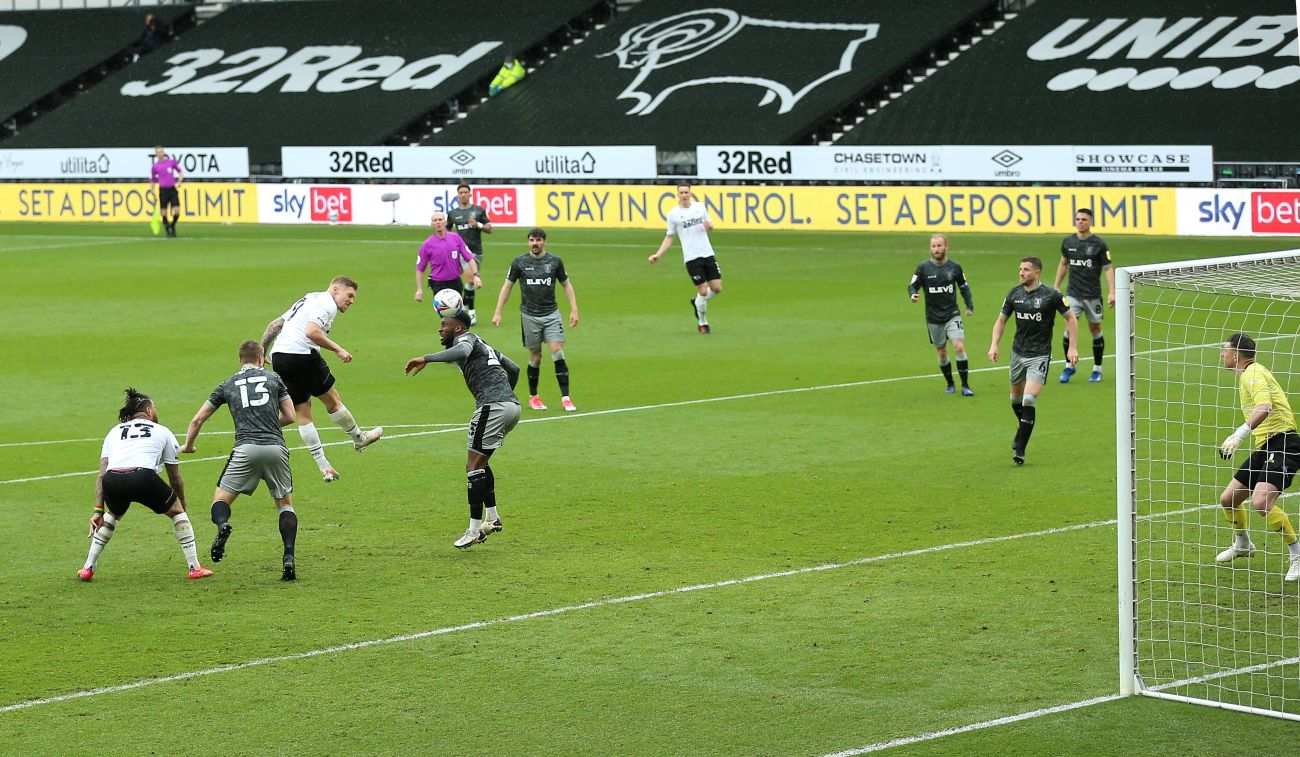 “The way he is around the place, he is a model professional and epitomises the determination and spirit we have in the squad. He was nowhere near ready, but he wanted to make himself available.

“He grafted his backside off during the week to get back in contention and to come on in the last 10 minutes to challenge for balls, win headers and do what is needed to do shows the kind of person he is.

“Luck turns for good people. Not only Curtis, but us as a group. We have had difficult moments this season so to a man, I am so proud of everyone.”

Davies’ appearance off the bench against Wednesday was his 104th since joining Derby from Hull City in the summer of 2017.