Jake Buxton has spoken of his delight to return to Derby County after being appointed as a Professional Development Phase Coach in the club’s Academy.

Buxton, who served the club as a player between 2009 and 2016, linked up with the Rams’ youth set-up at the back end of last season on a temporary basis.

That has now been made into a permanent role following the departure of Gary Bowyer, who took up the managerial position at Sky Bet League Two side Salford City.

The former Rams favourite, whose playing career spanned 18-years, hung up his boots in 2020 to take up the managerial position at neighbours Burton Albion, where he finished his career, however, he left the club in December of last year.

Since then, Buxton has been lending a hand to the Academy staff at the club’s Moor Farm training ground as the 2020/21 campaign came to a close.

Buxton is now back with the club in a new role, assisting Pat Lyons with Derby’s Under-23 side, and cannot wait to get started.

“I’m delighted to be back at the club,” he told RamsTV. “I experienced two or three months at the back end of last season working within the Academy, with the Under-18s and Under-23s, so when the opportunity came about to join the club full-time, I was over the moon.

“When I left as a player in 2016, I never said goodbye to anybody because I didn’t want to leave at the time - and I knew I would be back.

“I went up to Wigan Athletic and then Burton Albion for a second spell and stayed in connection with the club, coaching the Under-15s and Under-13s, and then last season when I left Burton as their manager last season, I came into the Academy again.

“When Gary Bowyer left to go to Salford City in March, I helped Pat Lyons with the Under-23s and I’ve come in to continue in that role and try to develop the young pros to be ready for the first team.

“It is a great opportunity to come back and re-join the club. I will give everything I can, like I did as a player.” 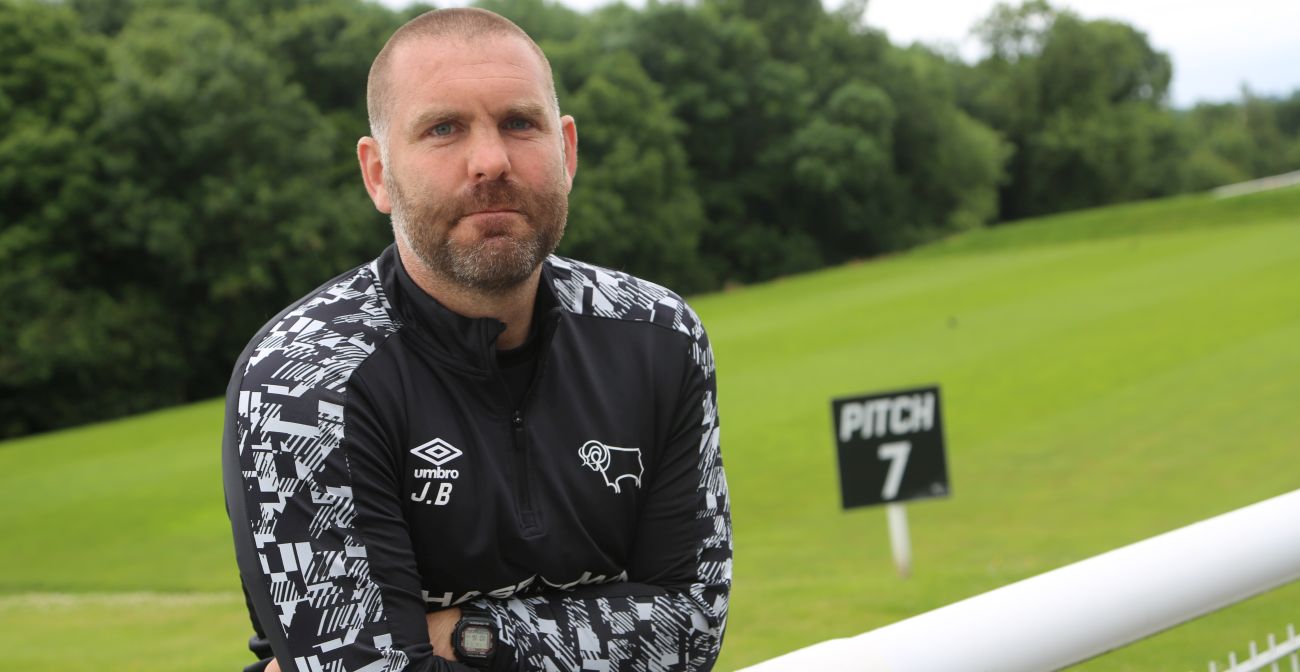 After leaving the Rams in 2016, Buxton had a year with Wigan Athletic in the Championship before returning to the East Midlands as he signed for neighbours Burton Albion.

Whilst with those clubs, Buxton continued to work in Derby’s Academy to build up his knowledge of coaching and gain valuable experience.

“I’ve had the pleasure of working with the next group of players which are coming into the Under-18s,” he said.

“I’m not a fresh face, but someone who has been in and around the Academy for a number of years so it doesn’t feel like the first day of pre-season at a new club, it just feels like I’ve come to work to try and help the players progress and get in that first team.”

Under former Derby boss Nigel Clough, Buxton was named as the club captain at Burton Albion. He enjoyed three seasons with the Brewers before he was appointed as the club’s manager following the resignation of Clough in May 2020.

However, his spell in charge did not go to plan as the Brewers won only two of their 21 games in the league before Christmas.

Buxton admits his spell did not go to plan, but he learned a lot during that period.

“When I was there, I had a chance to manage and I will always be grateful to Burton Albion and Nigel Clough to give me that opportunity to take the reigns,” he explained.

“I wasn’t quite ready and went through a tough period in terms of results, but I didn’t do a great deal wrong at the time.

“There were some small details which we didn’t get right and we didn’t see games out but I learnt an awful lot and it will come in good stead for this job now.” 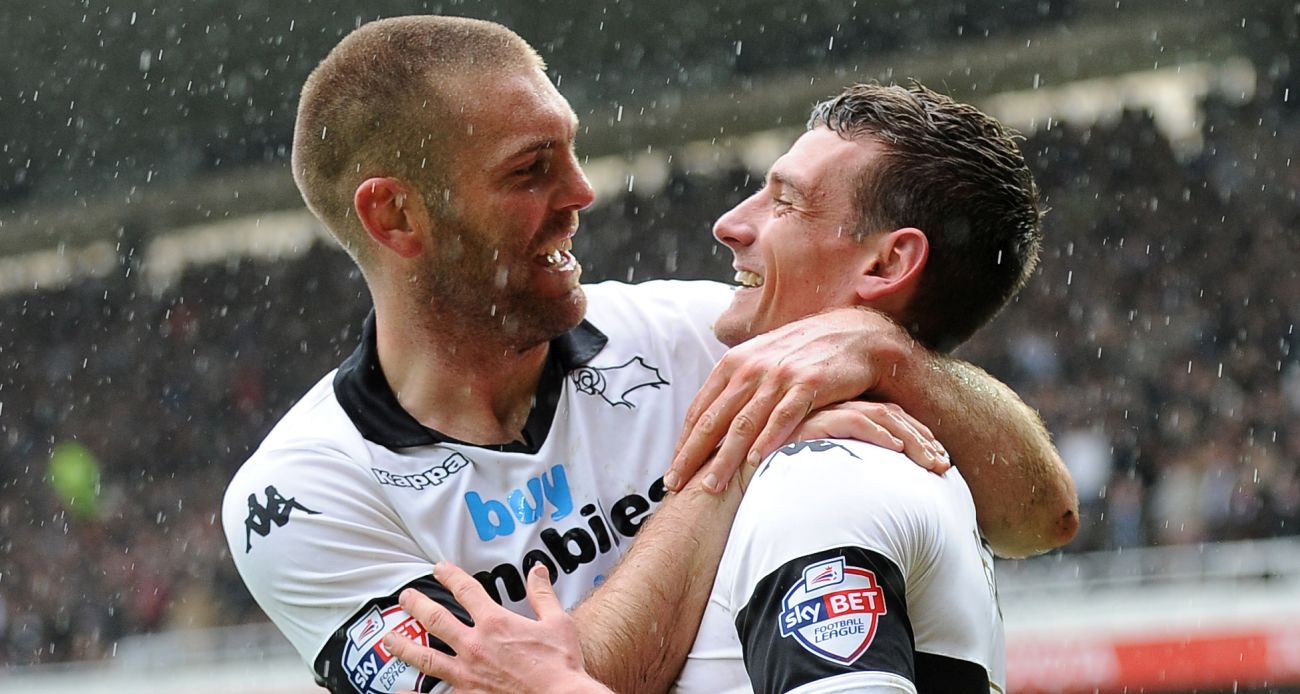 “I’m not too dissimilar to the player,” he admitted. “When I am on the pitch coaching, I try to help anybody.

“Any player, I try to give them the experiences that I have had growing up. It’s not always been rosy for me as a player and being an Academy player is the same.

“There are a certain number of doors which you have to get through to get to the first team and I will try to help any player that comes in, whether they are Under-9s, Under-18s or Under-23s, I will try to give them the experiences that I have got to put them in good stead to put on the shirt and try and get into the first team.”

It’s good to have you back, Bucko!