It was all smiles down at Derby County’s Moor Farm Training Ground on Thursday morning as the players returned to pre-season training ahead of the 2021/22 campaign. 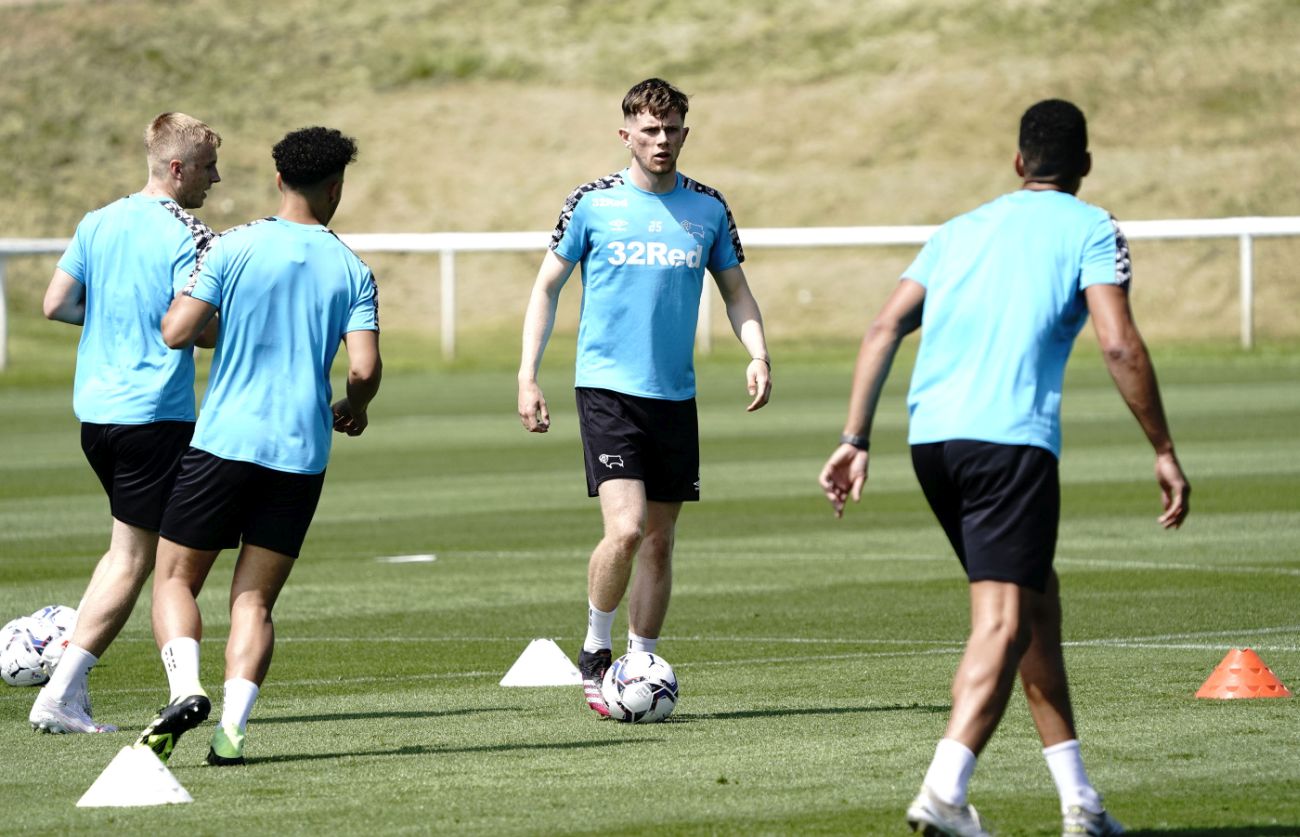 Ahead lies five weeks of intense work which will see the players raring to go once the campaign gets under way on Saturday 7th August.

The Rams face Huddersfield Town at Pride Park Stadium in the season opener, however, before that, they have four pre-season fixtures to build up their match sharpness.

Premier League giants Manchester United kick off the pre-season match schedule at Pride Park, whilst the Rams make the trip to the north-west to take on Salford City soon after.

Real Betis provide overseas opposition for Derby as the Rams pick up the intensity, again on home turf, whilst a week prior to the start of the season, Wayne Rooney’s side make the short journey to Meadow Lane to take on Notts County.

And the players, who returned this morning with the exception of those that were on international duty during May and June and will return later this month such as David Marshall, Kamil Jozwiak, Jason Knight and Tom Lawrence, were in high spirits as they reported for duty.

The first to arrive was midfielder Louie Sibley and striker Jack Stretton. “It feels like a while, but as soon as you come into the building it’s good to be back,” Sibley said.

Max Bird wasn’t far behind the pair and he echoed Sibley’s comments. “It feels good to be back,” he added.

“It’s a longer break than last year which was needed for all the lads. It’s good to be back today and I’m looking forward to it.”

Goalkeeper Kelle Roos was the next to arrive and he felt a break was needed to refresh everyone’s mind ahead of the new campaign, whilst defender Nathan Byrne admitted the fun of pre-season usually doesn’t last too long.

“It’s fun for about an hour when you see everyone but then it’s pain for two weeks, but you’ve got to do it and I’m looking forward to it.” 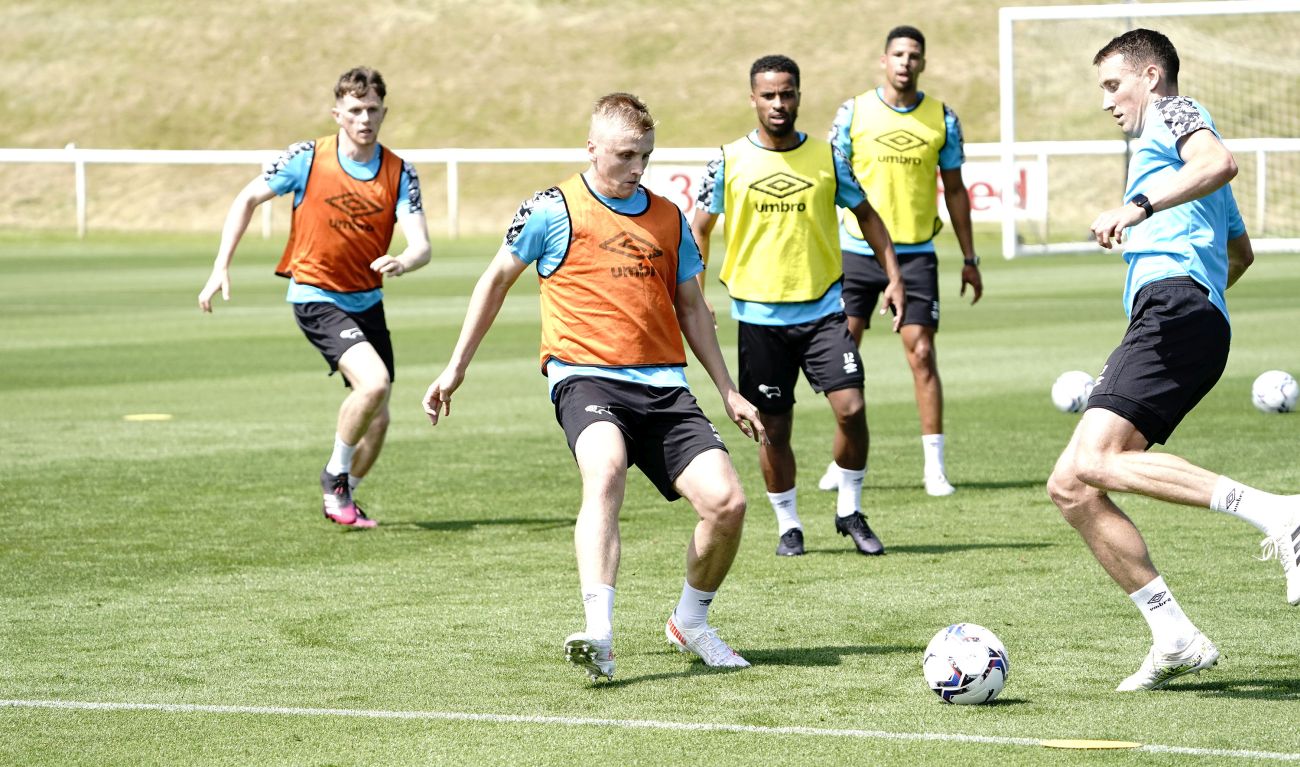 The 2020/21 Jack Stamps Player of the Season, Graeme Shinnie, was delighted to be back at Moor Farm.

“It’s the time of the season that I actually love,” he admitted. “I know most of the boys hate it but I’m a fit player. It’s a good feeling to come back in after a long time off to get back involved.

“I’ve not touched a football for a while so I don’t know how much first touch will get much worse, but it probably has! I’m looking forward to getting back into the football club.”

The Sammy Crooks Young Player of the Season for the 2020/21 campaign, Lee Buchanan, received a bit of banter from Shinnie on arrival, but is raring to go ahead of the gruelling schedule.