Colin Kazim-Richards is looking forward to finally meeting Derby County’s supporters this weekend - almost a year after joining the club. 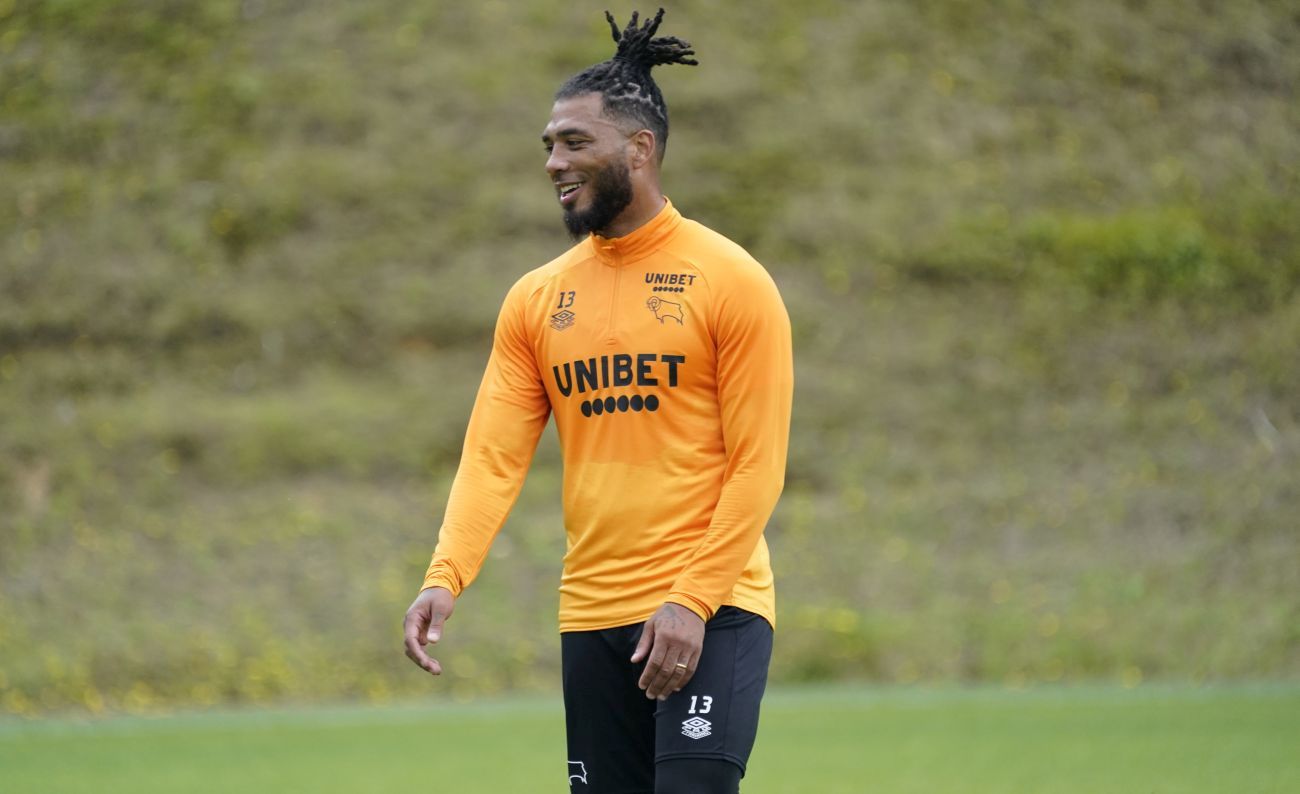 The experienced frontman joined Derby as a free agent early in the 2020/21 season to add to the squad’s striking options.

Under Wayne Rooney, after he took charge last November, Kazim-Richards became a key member of the side as the Rams picked up their form to avoid being relegated from the Sky Bet Championship.

Under COVID-19 restrictions, Derby’s supporters have been unable to attend matches at Pride Park Stadium since March 2020.

However, that is set to change on Sunday afternoon with a limited stadium capacity of 25% available to attend the side’s pre-season friendly against Premier League Manchester United (1pm kick-off).

Kazim-Richards, who scored eight goals from 38 appearances last term, penned a new one-year deal in February and he is relishing the prospect of playing in front of the Derby faithful for the first time.

Speaking to RamsTV, Kazim-Richards said: “The most important thing is that we are going to be playing in front of fans and for me personally it will be great having my family there.

“My kids have been dying to get to the stadium, so they’ll be happy. Seeing supporters when we play, and having them back in the stadium, is what you feed off as a player.

“In the context of general life in general it is nice to start to see some sort of normality once again.

“For people that have been struggling and been stuck at home, seeing them back celebrating, joyful and optimistic will be great.”

The London-born frontman, who has amassed more than 500 appearances in club football, began his career in England at Bury and has since gained significant experience both at home and abroad.

Kazim-Richards has also played in Turkey, France, Greece, Holland, Scotland, Brazil and Mexico over the course of his career, as well as playing in the Champions League and Europa League.

His time in Brazil and Mexico was an eye-opening experience and he says that the mentality of wanting to win every-game, be it a friendly, league or cup game, is the type of winning mentality Rooney is trying to instil at Derby.

“For where I have been in the last five or six years in Mexico and Brazil, every game was a ‘real game’,” Kazim-Richards said. “That was one of the shocks and surprises for me when I got out there; no matter the game, even a friendly, it was about getting the win when we put the shirt on.

“It is kind of the same thing that the manager is trying to implement here. He wants to win every game and in the type of way he wants us to play, or with the tactics for our specific opponent.

“We are playing against Manchester United on Sunday. They are a very good side, we know that, but we want to get into a winning way and execute the things the manager wants.” 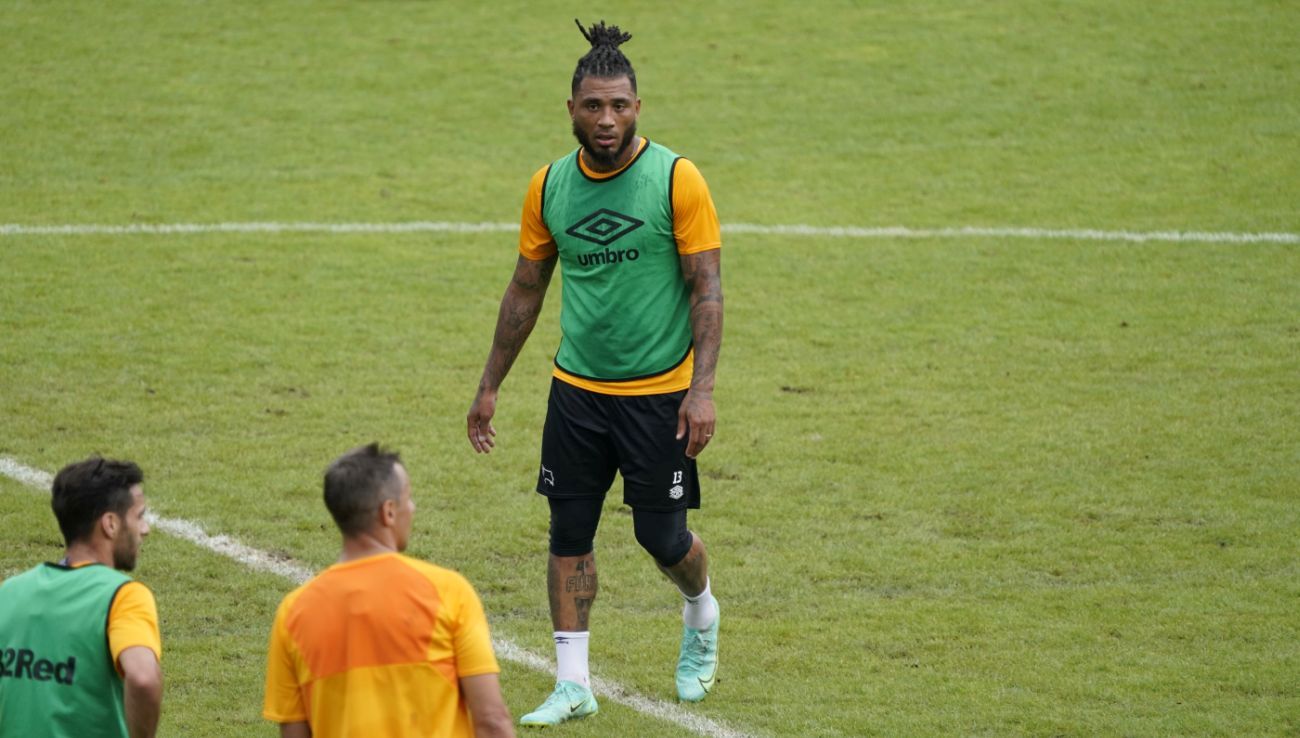 Derby have spent this week at a training camp in Surrey, where they have been together as a group throughout and got through plenty of work on the training pitches.

Kazim-Richards, who is now 34 and a senior player within the squad, has enjoyed putting in the hard yards and believes the summer break was a chance for the Rams to rest and go again.

“It has been a good pre-season so far and, as expected, it’s been tough,” he said. “It has been reassuring too as it was the work what we needed.

“We are trying to create a bond and there are some lads training at the moment with a view to being here longer and we are also getting the necessary work in to start the season off strongly.

“Pre-season is very tough and very important to get yourself set for the season.”

He added: “The break at the end of last season was nice, after a long season, but you want to be playing football. It was a chance to reset and now we look ahead to the future.”