Jason Knight believes he is refreshed and raring to go as Derby County’s preparations for the upcoming 2021/22 season continue to gather pace. 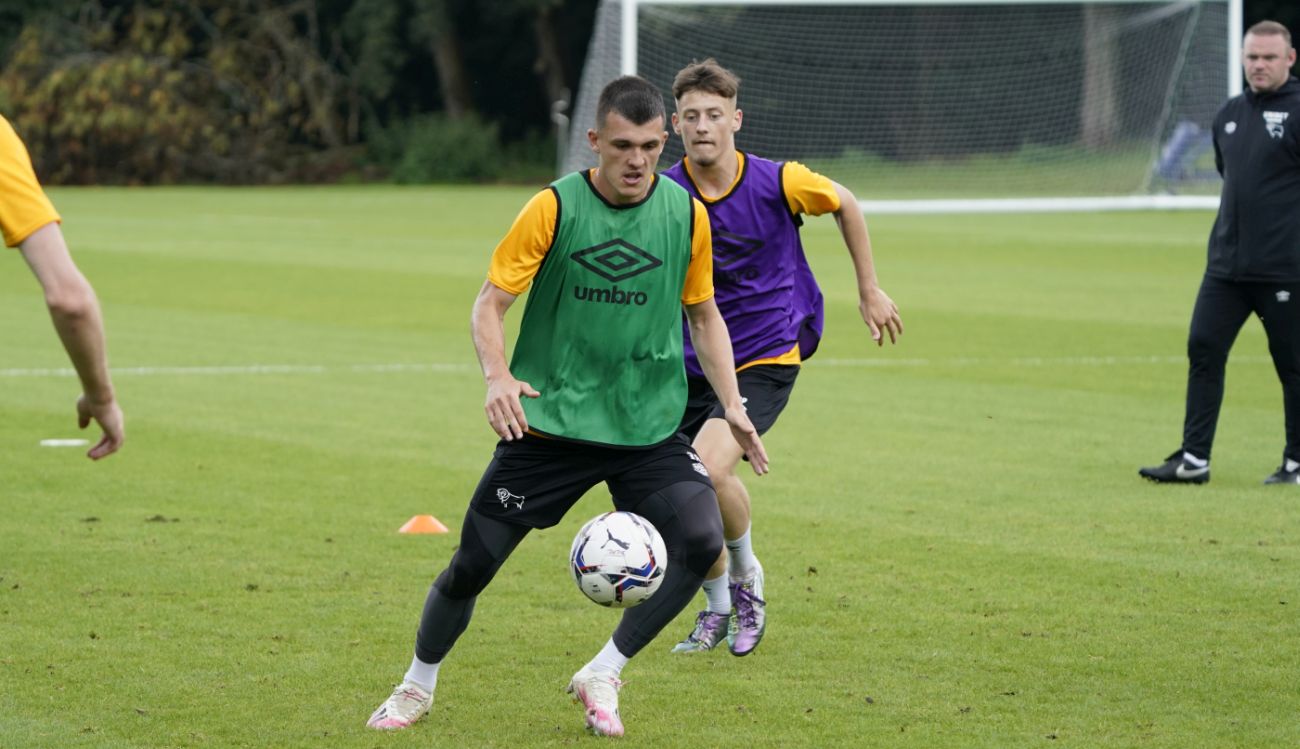 The 20-year-old was a near-ever present for Derby last season while he also forced his way onto the international stage with the Republic of Ireland.

Despite making his first-team bow just under two years ago, is already closing in on 100 appearances in a Rams shirt.

After an energy-sapping and quick turnaround in seasons from 2019/20 to 2020/21, due to the COVID-19 pandemic, Knight is feeling in good shape after the summer break.

Derby’s players are currently at a training camp in the South East of England and Knight is enjoying being back on the grass and preparing for the new campaign.

The midfielder told RamsTV: “The training camp has been enjoyable, and tough, because it’s been quite warm this week.

“I came back in a little later than the rest of the lads after being away with Ireland after the end of last season, but I had a good break and it’s been a good week or so back in so far.

“I’m looking forward to the rest of pre-season and then the start of the season as well.

“We had a tough season last year as a team, but we can take positives from it too, especially as we were all in it together, as we look to push on and have a better year.”

He added: “It was good to have a break this summer, especially mentally too, but I’m ready to go again now.

“I felt tired towards the end of last season, but I feel refreshed after the break.” 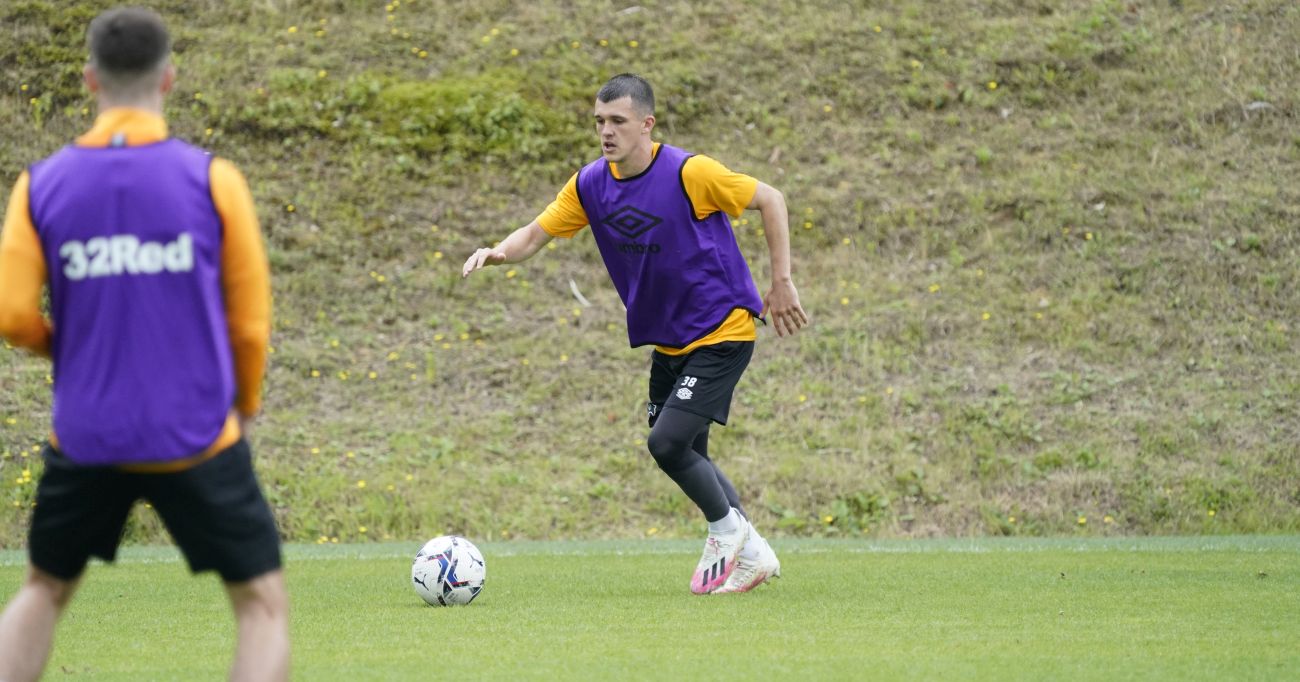 Knight’s return to training last week understandably saw him arrive with a spring in his step after he netted his first-ever international goal in June.

He scored from close range in Ireland’s 4-1 friendly win over Andorra and is eager to further establish himself on the international stage moving forward.

He said: “Scoring the goal was a special moment for me and my family.

“I got a goal and an assist in that game against Andorra, so it was a great achievement for me personally.

“Hopefully, I can get a few more in the future.”

Knight, a graduate of Derby’s Academy, has made 80 first-team appearances for the Rams and scored nine goals.