This weekend could be a landmark occasion for Derby County central defender Phil Jagielka. 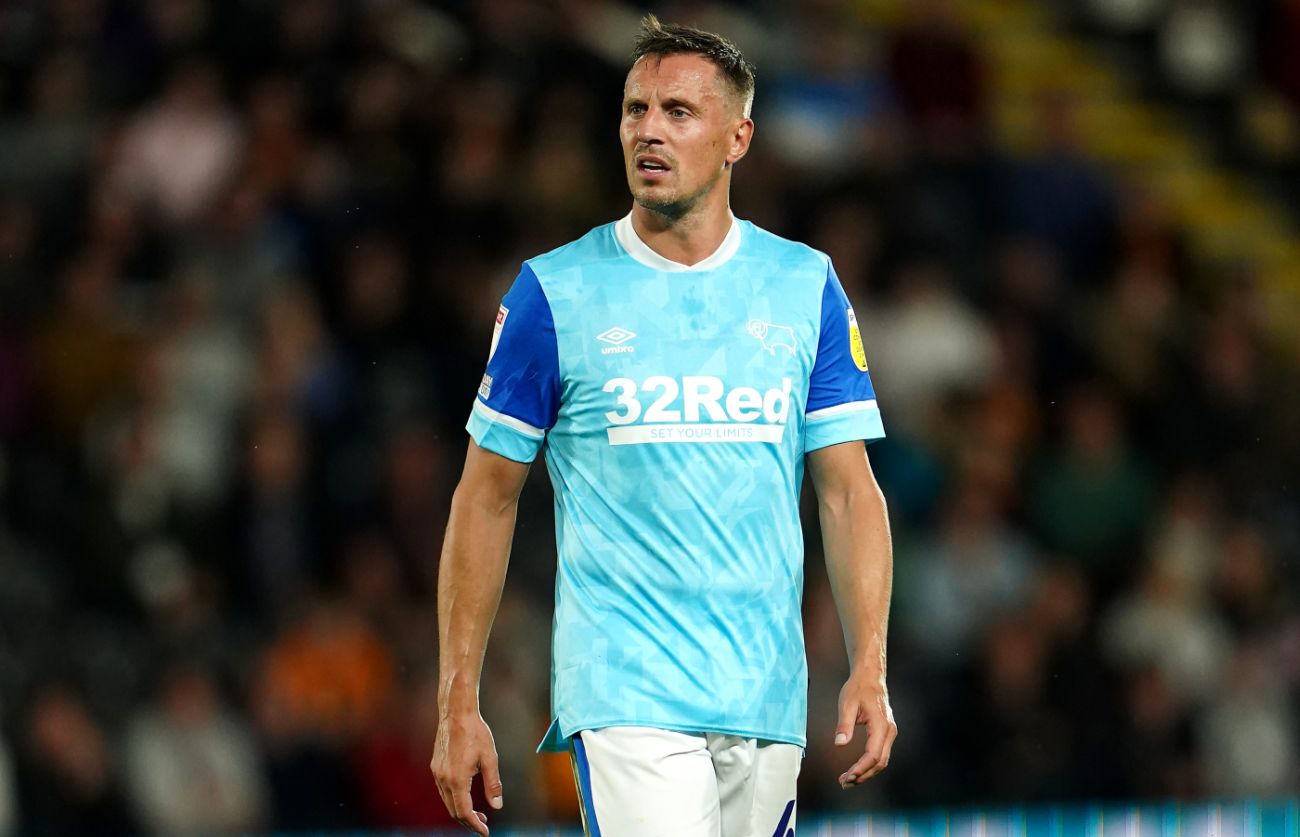 Not only is the 39-year-old facing a trip back to Bramall Lane to face Sheffield United as an opposition player, but he is set to make his 700th club appearance should he be selected on Saturday.

Jagielka progressed through the youth system with the Blades and went on to make 287 appearances before moving to Everton in 2007.

He enjoyed life at Goodison Park and after making 384 appearances over a 12-year spell with the Toffees, he returned to Bramall Lane in 2019.

The defender would turn out another 22 times for the Blades before joining the Rams last month as a free agent.

Should the defender face his former club, Jagielka is set to reach the impressive milestone against a club who he holds a special place in his heart for.

It’s been a long career for a stalwart of the game, and he admitted that reaching the landmark is something to be proud of.

“It’s a big amount,” he told RamsTV. “It’s all about trying to stay fit, be positive and in the team.

“It’s something I set out to do when I first started playing football, to play as many games as I can and play for as long as I can. I have gone a bit further than I thought but it’s something I’m very proud of.

“The majority of my games have been between two clubs which is something very special to me but Derby have offered me the opportunity to continue and get over the 700 appearance mark, so it will carry a special moment in my career and is something I will look back on with pride.

“Sheffield United was the club that gave me a chance, both at the start of my career and to continue it. I will be forever grateful for the managers who have given me the game time.

“I have always had a great relationship with the fans coming through the youth team so it’s a very special place for me.

“It will be nice to go back there and strange to play against friendly faces, but that’s football. I look forward to doing battle on the pitch and having a laugh and a joke afterwards.”

Despite the uncertain week, which has seen Derby deducted 12 points due to entering administration, the defender is keen to remain positive ahead of the clash at Bramall Lane.

“We will go there in good spirits, even though it hasn’t been tremendous off the pitch,” he said. “On the pitch, it’s something to look forward to and we are going to keep hold of this momentum and see where it takes us.

“They are playing a slightly different way now with their new manager but I’ll be fully aware of their strengths and weaknesses.”

The Derby supporters, who have been excellent all season, have once again showed their support to the club and the team by selling out their allocation of 2,000 tickets for the game.

It is something which has not gone unnoticed inside the dressing room.

“We sold out quickly again,” he commented. “It’s great to see, great to hear and it drives us on.

“We have had a few decent away results so far this season and it’s always nice to go over at the end of the game and give them a clap and a thank you.

“Hopefully there will be something similar on Saturday.”