Republic of Ireland international Jason Knight made his long-awaited return to the Derby County first team on Friday night as he played the final 10 minutes of the side’s Sky Bet Championship fixture at Birmingham City on Friday night. 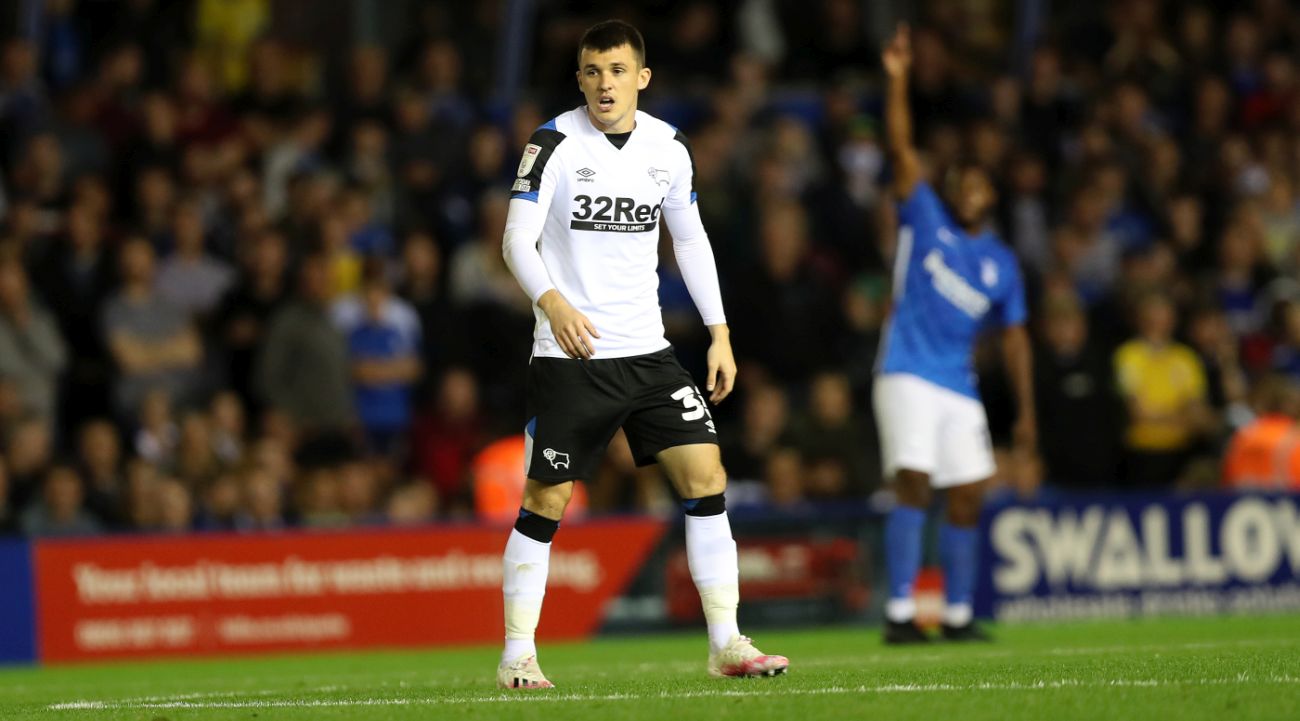 It’s been a long road back to recovery for the 20-year-old, who has missed the start of the 2021/22 campaign due to an ankle injury sustained during pre-season training.

The midfielder, who scored his first goal for his country over the summer against Andorra, had reported back full of energy and ready to tackle his third full season in the first team, after making his debut in August 2019 against Huddersfield Town.

The injury, sustained during the pre-season training camp at Pennyhill Park, hampered his and Derby’s preparations for the start of the campaign.

After putting in the hard yards with the club’s medical team and fitness coaches over a two-month period, Knight returned to the squad last week and came off the bench on 83 minutes, as the Rams tasted defeat against the Blues.

“It’s been great to be back around the lads,” Knight admitted, chatting to RamsTV. “It’s been a bit of a journey to come back but it’s good to be here now.

“To have a longer sort of injury is something new for me. Especially coming early in pre-season as well, you set goals and aspirations for the season ahead and it gets cut short a little bit but you have to put it behind you and move on.

“It’s not great when you first suffer an injury but you get over it and get on with it. You just have to make sure you come back as ready as possible and that’s what I’m trying to do now.

“It’s quite a lonely place being injured. You’re not really around the team or the staff as such but it’s something you’ve got to do if you want to get back out there as quick and healthy as possible.” 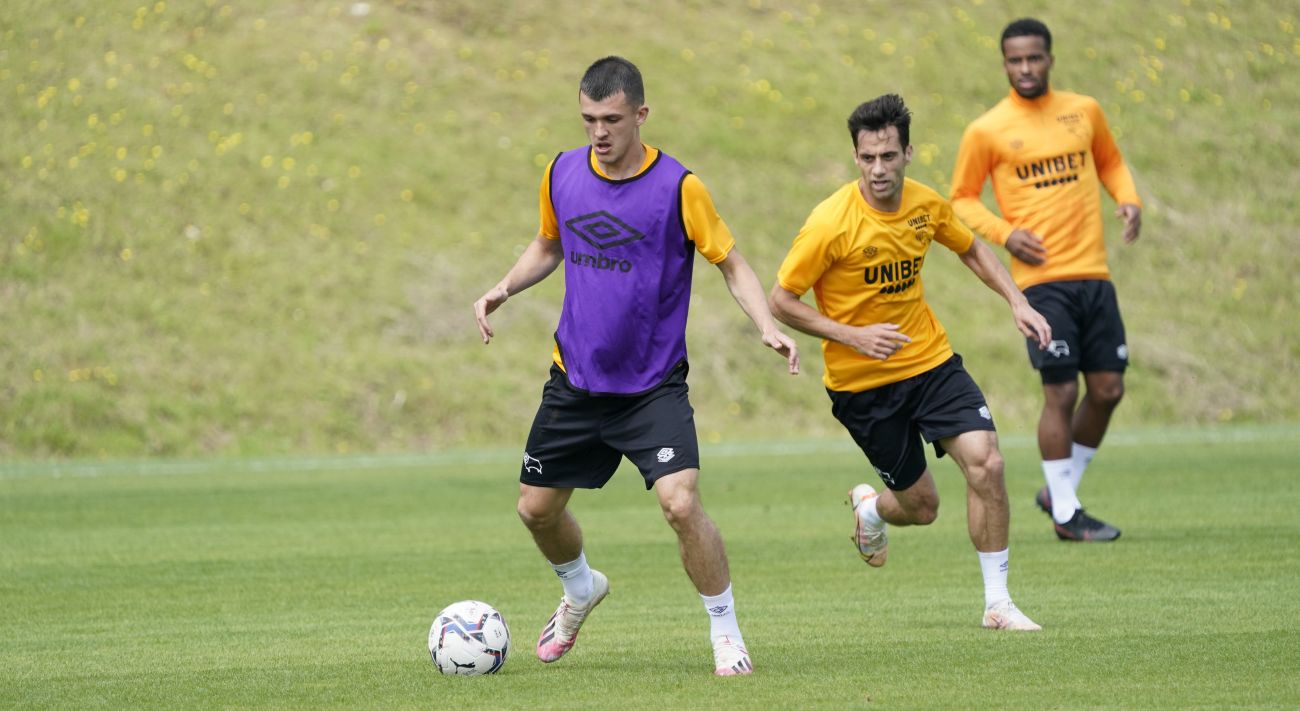 The midfielder felt no ill-effects from his late cameo on Friday night.

“You always think you are ready but until you get out there, put a tackle in and run around on your ankle you don’t know, but it felt great on Friday to get a few minutes,” he said.

“It was only a few minutes but I felt good and ready to be back with the team.”

Knight has been forced to watch the Rams from the sidelines so far this season as his side have picked up six points from their opening six games.

One win and three draws have seen Derby make a reasonable start to the campaign under Wayne Rooney.

“I think we have done really well performance wise,” he explained. “We are striving for something better than last season.

“We want to play football the right way. It’s just enjoyable, especially to have the ball a lot, but we want to mirror that with goals and chances and scoring in games.

“There are things that can show that but results wise we know we need to do better but we can put that right moving forward.”

“It’s a tough game but the whole of the Championship is a tough league,” Knight concluded. “We’ve just got to go there full of confidence and believe we can win.”