Captain Tom Lawrence is refreshed following a bit of downtime during the October international break and is ready to go as Derby County head into the next batch of Sky Bet Championship fixtures, starting with a trip to Deepdale to face Preston North End on Saturday (3pm kick-off). 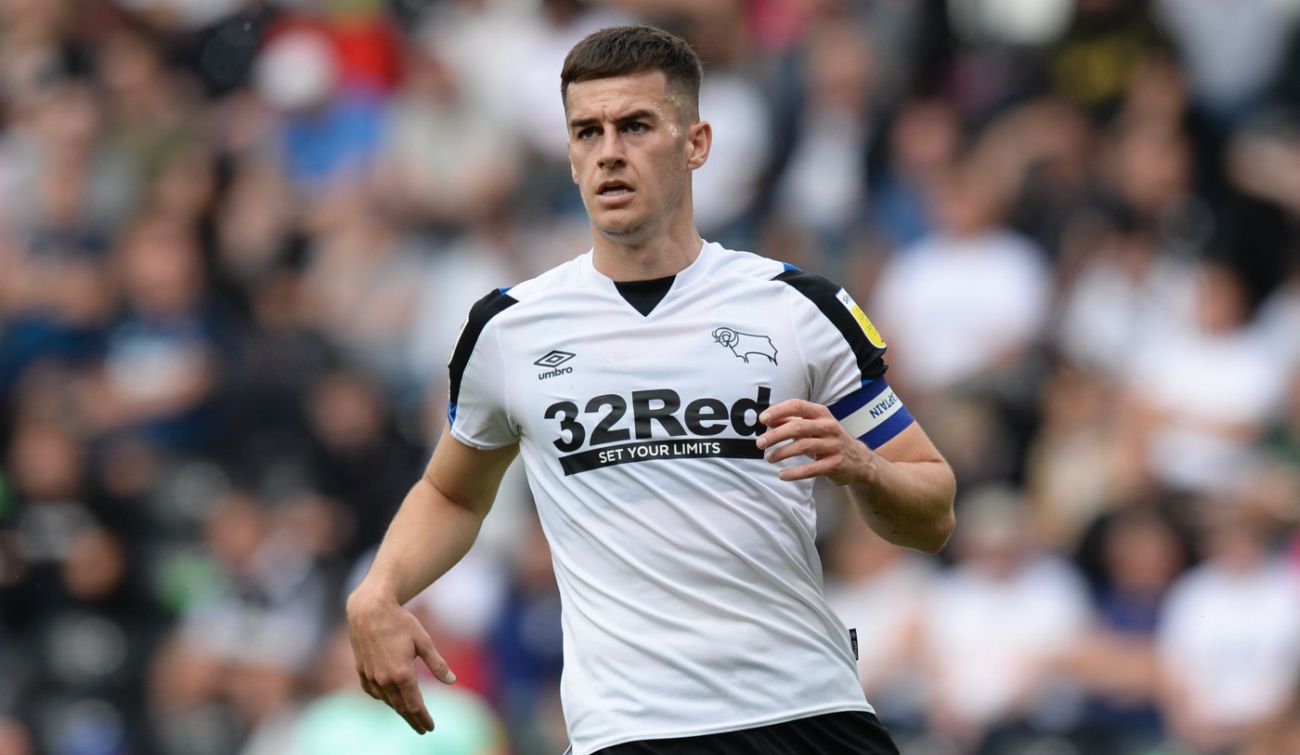 The Rams’ skipper, along with the rest of the players who weren’t on international duty, earned a well-deserved break last week following what has been a rollercoaster start to the season.

After a reasonable start to the campaign, Derby were deducted 12 points after entering administration in September which placed them at the bottom of the Championship table.

The Rams have fought back and shown incredible resilience to pick up valuable home wins against Stoke City and Reading, as well as points against West Bromwich Albion and Swansea City, as they returned to positive figures prior to the international break.

Wayne Rooney’s side currently sit on two points, seven behind Hull City who occupy 21st spot, as they prepare for a trip to the north west this weekend.

Lawrence, who was named as captain in the summer by Rooney, believes a lot of Derby’s spirit is down to the togetherness in the dressing room which is one of the best he’s ever been a part of.

“When you have got that group in the changing room, it’s always good to come in to and we will stay focused on the football side,” he told RamsTV.

“Everyone interacts with each other, and I think that’s why we are such a tight-knit group.

“That’s what helps us and I think the performances have shown that this year and hopefully it continues.

“Phil Jagielka, Curtis Davies and Sam Baldock are all experienced footballers and give us a massive boost.

“They show us leadership when the young lads need it and we all take a little bit of information off them each time and it helps us out.”

Without the 12-point deduction, Derby would be sat comfortably in mid-table with 14 points from their opening 11 league games.

Rooney has said in previous weeks that there are two league tables pinned up in the dressing room, one with the points deduction, and one without it.

It shows the players where they are as a team, however, Lawrence is keen not to focus on their whereabouts in the division and just take each game as they come around.

“I think it’s tough when you look at the league table, so we just focus every game at a time,” he said.

“Hopefully the points will come back on the board and we can get back up the table.

“It’s hard to look at but it’s where we are and we will do everything we can to keep this club in this league.” 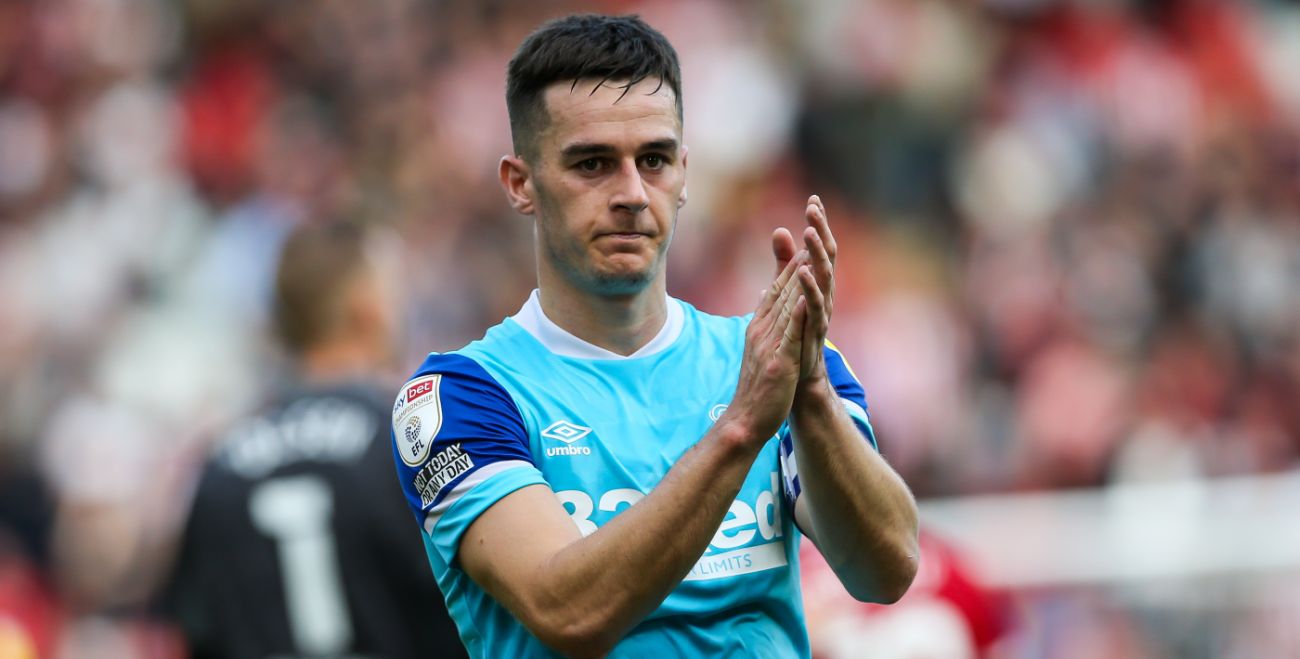 The Rams travel to Deepdale this weekend knowing that a victory could close the gap between themselves and their hosts to six points as Preston currently sit in 18th spot with 11 points gained from their opening 11 games.

Earlier this week, Preston owner Trevor Hemmings sadly passed away at the age of 86. In the aftermath of his passing, the Lilywhites announced that ticket prices were to be reduced to just £5 for the fixture.

It’s set to be an emotionally charged afternoon in front of a packed crowd, but Lawrence knows his side need to be at their best on Saturday to get a positive result.

“Preston are a tough team,” he admitted. “They didn’t start off well but they have come into form now so it’s a different kind of match that what we’ve been used to in the past couple of games so we are looking forward to it and will try to get the win.”