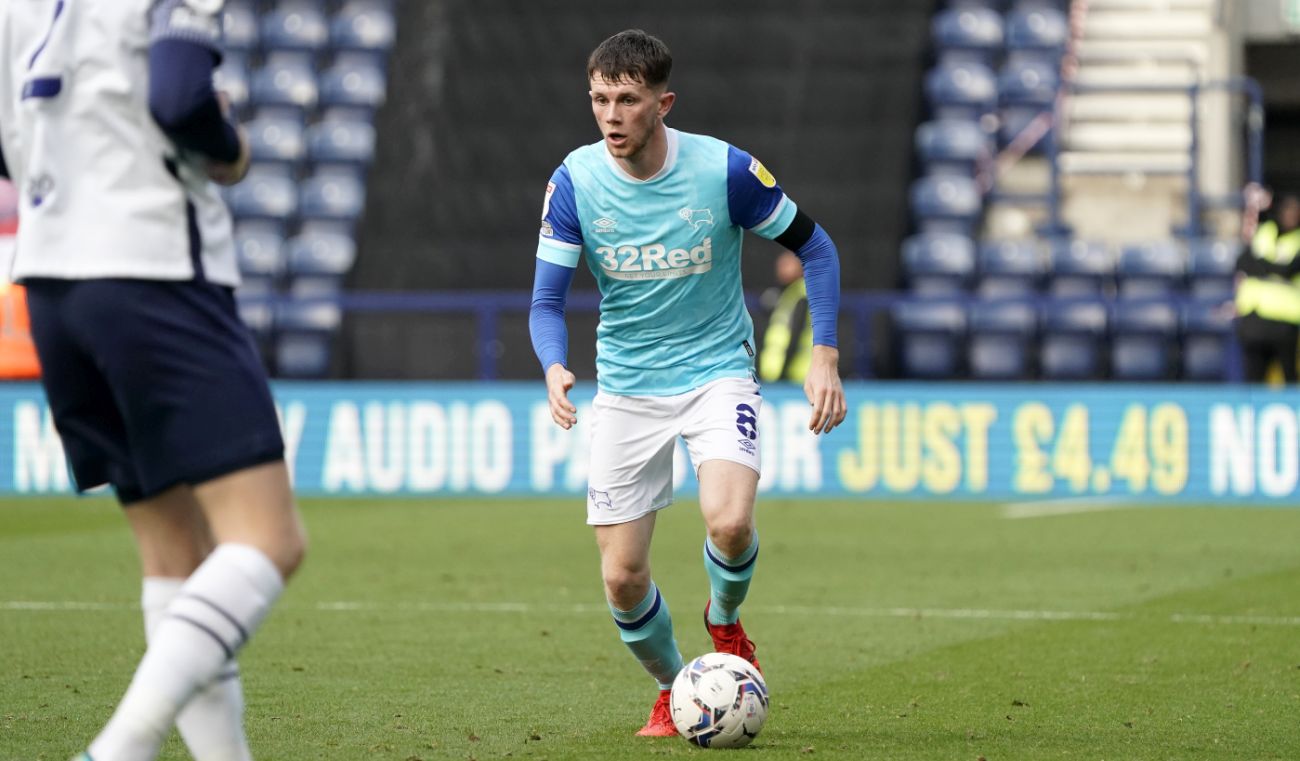 The Rams dominated for large periods against the Lilywhites and had the better opportunities throughout the encounter.

Central defender Curtis Davies headed against the crossbar in the second half, whilst his partner Phil Jagielka was denied by North End goalkeeper Daniel Iversen from the same attack as the Rams pushed for the winning goal.

However, Derby had to settle for just a point on the road which extended their unbeaten run to three games, whilst they also have now gone 270 minutes without conceding.

And Bird, who impressed throughout the afternoon in the middle of the park, believes the Rams put in a solid display but are just lacking a cutting edge going forward at the moment.

“We are a little bit disappointed, to be fair,” he admitte when chatting to RamsTV. “I think we did really well in the first half and created some good chances and in the second half we played some good stuff too.

“Preston were a bit better and put us under the cosh a little bit more but we dealt with that well like we have been doing and we still managed to create some chances.

“We feel as though we are doing everything very well up until that point and we just need to be more clinical, and we could do with a bit of luck as well.

“We are going to keep working on that in training, seeing how we can score more goals because ultimately that is what is stopping us get three points more at the minute.

“We said in the dressing room that it is not often that you play away from home and are disappointed with only getting a point but we will keep our heads down and we have another game coming around on Tuesday.”

The point puts Wayne Rooney’s side on to three points for the campaign as the Rams closed the gap on the teams above them.

One thing which cannot be questioned from the team is their desire and commitment to get out of the predicament they find themselves in and Bird believes there is a really strong bond between the squad.

“It was a great performance from the team,” he said. “I enjoyed it, we are getting better and better and the togetherness in the team is fantastic.

“We will keep playing for the fans and for the club and we are doing our very best to stay in this league which we believe we can do. The togetherness is crucial.

“We have a big game on Tuesday at home to Luton and a big game on Saturday at Coventry as well so our aim is to take each game as it comes and try to get three points.” 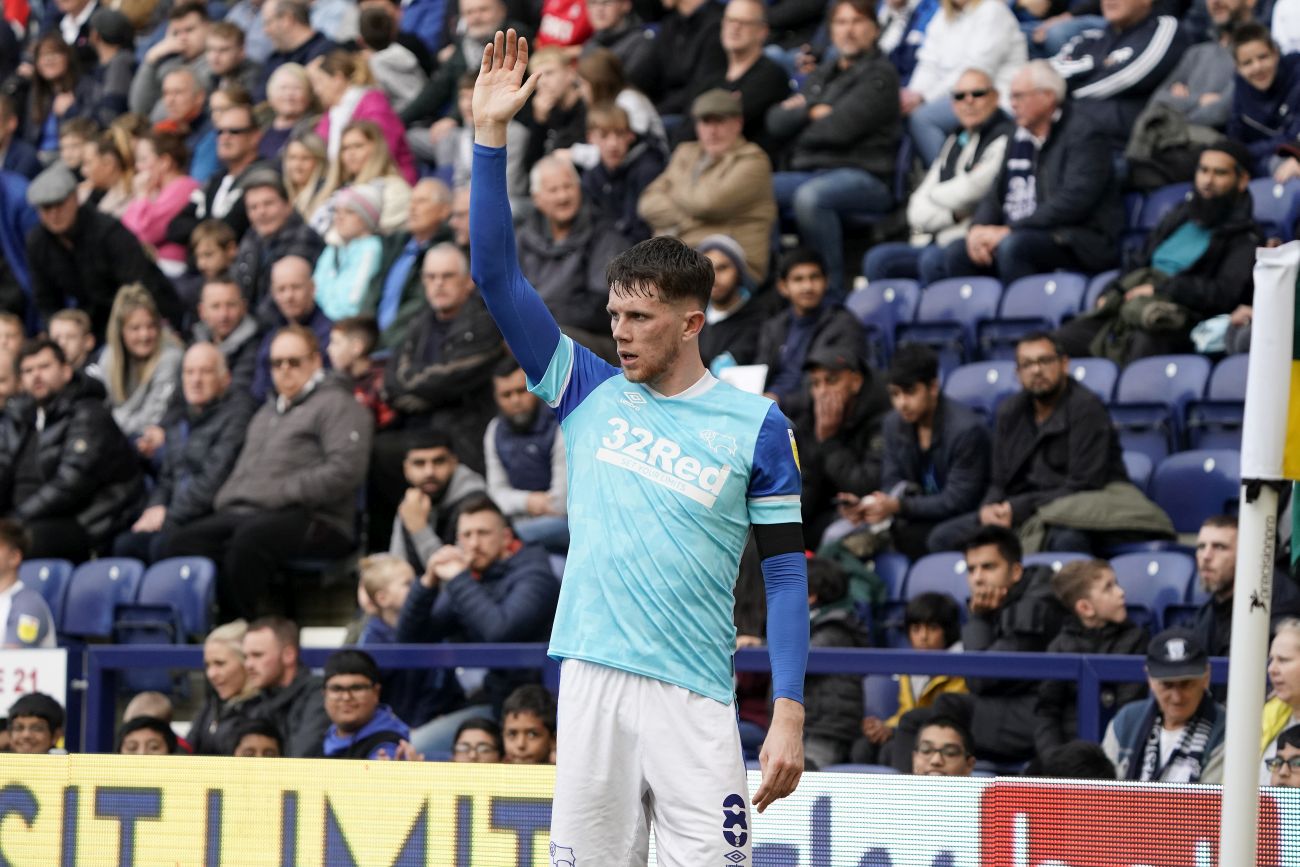 Derby were backed by almost 2,500 vocal supporters at Deepdale and are back on home soil on Tuesday as Luton Town are the visitors to Pride Park Stadium (7:45pm kick-off).

“It will be brilliant to get back to Pride Park with the fans and hopefully there is a big crowd and we can get three points to impress them,” Bird commented.