Derby County's Kamil Jozwiak starred for Poland, who guaranteed themselves a 2022 FIFA World Cup Play-Off place at the very least, on Friday night as they beat 10-man Andorra 4-1 to stay second in Group I. 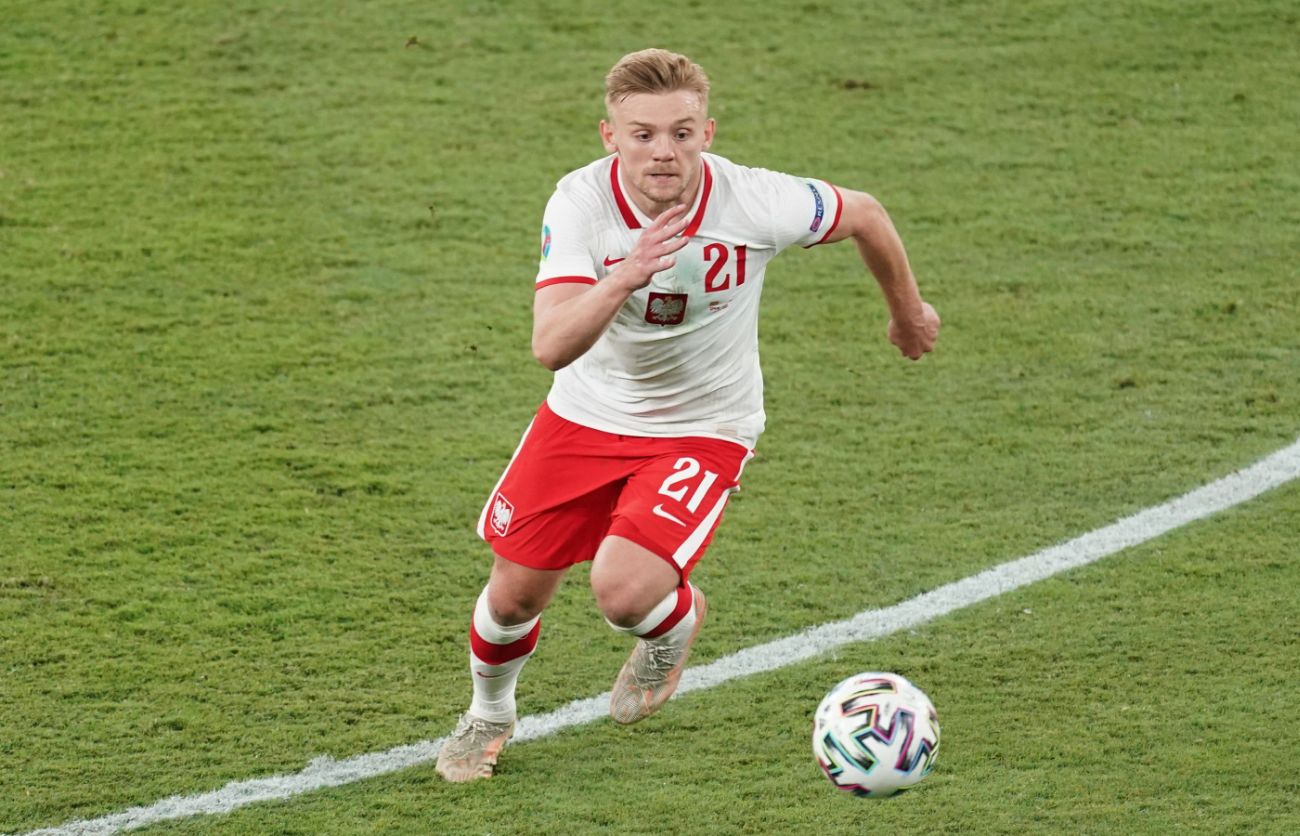 The Rams’ winger scored in the 11th minute of the game to put Poland 2-0 ahead on the night as they ran out convincing winners against their opponents.

Andorra were reduced to 10-men inside the opening 30 seconds of the game as Ricard Fernández received his marching orders for a deliberate elbow.

Poland took full advantage straight away as prolific striker Robert Lewandowski put Poland ahead on five minutes, with Jozwiak setting up the goal.

Jozwiak then doubled their lead moments later as he met a cross from Przemyslaw Frankowski and finished well from six yards to net his third international goal for his country.

The hosts did pull a goal back before the half time interval but Arkadiusz Milik restored Poland’s two-goal lead straight away. Lewandowski added a fourth in the second half to ensure victory for Paulo Sousa’s side.

And that was enough to secure a Play-Off place in Group I, owing to Albania’s heavy 5-0 defeat against England at Wembley, with the final round of fixtures set to take place on Monday.

Poland still could yet qualify as group winners, as they sit three points behind the Three Lions, however, they face a tough encounter with Hungary in Warsaw on Monday (7:45pm kick off), whilst England face San Marino.

Jozwiak played the full 90 minutes against Andorra, earning his 21st cap for his country.

Elsewhere, Festy Ebosele represented the Republic of Ireland's Under-21s on Friday - but he was on the losing side as they were beaten 2-0 by Italy.

A goal in either half from Lorenzo Lucca and substitute Matteo Cancellieri were enough to seal all three points in their UEFA Under-21 European Championship qualifier.

Ebosele was introduced as a second half substitute as he replaced Conor Noss in the 56th minute of the game. He had a golden opportunity to equalise against the Azzurri but blazed his close range effort over the crossbar as Jim Crawford’s side fell to defeat.

In the early hours of Saturday morning, midfielder Ravel Morrison came off the bench for Jamaica as they continued their 2022 FIFA World Cup CONCACAF qualifying campaign with a 1-1 draw away to El Salvador.

Morrison was introduced into the action after 63 minutes to pick up his fifth cap and a late Alexander Roldán header secured a draw for El Salvador, after West Ham United's Michail Antonio thought he had secured his side the win with a fine solo effort.

The draw leaves Jamaica with an uphill battle to qualify for their first World Cup since France 1998, with them now five points behind fourth placed Panama. 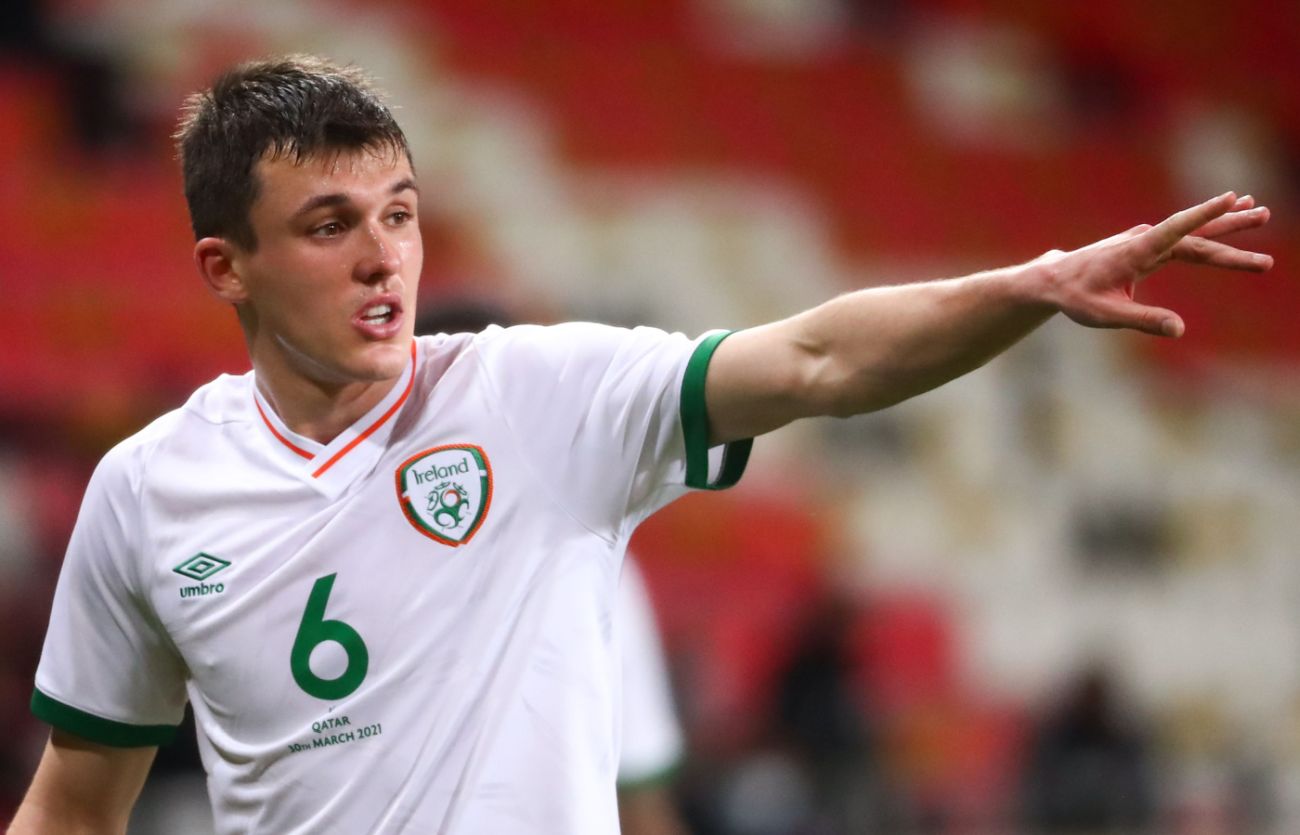 Meanwhile, Derby County Academy graduate Jason Knight was an unused substitute for the Republic of Ireland on Thursday night as they earned a respectable point against 10-man Portugal.

Both sides cancelled each other out as they played out a goalless draw at the AVIVA Stadium in Dublin, however, it was Ireland who had the better of the chances.

Portugal defender Pepe saw red with 10 minutes of the game remaining for a second bookable offence.but Stephen Kenny’s side could not find the elusive goal to secure all three points.

Ireland now face Luxembourg on Sunday (7:45pm kick-off) aiming to finish their group strongly despite being unable to reach the 2022 FIFA World Cup in Qatar.