Derby County’s Jason Knight has been called up to the Republic of Ireland set up for their upcoming international matches. 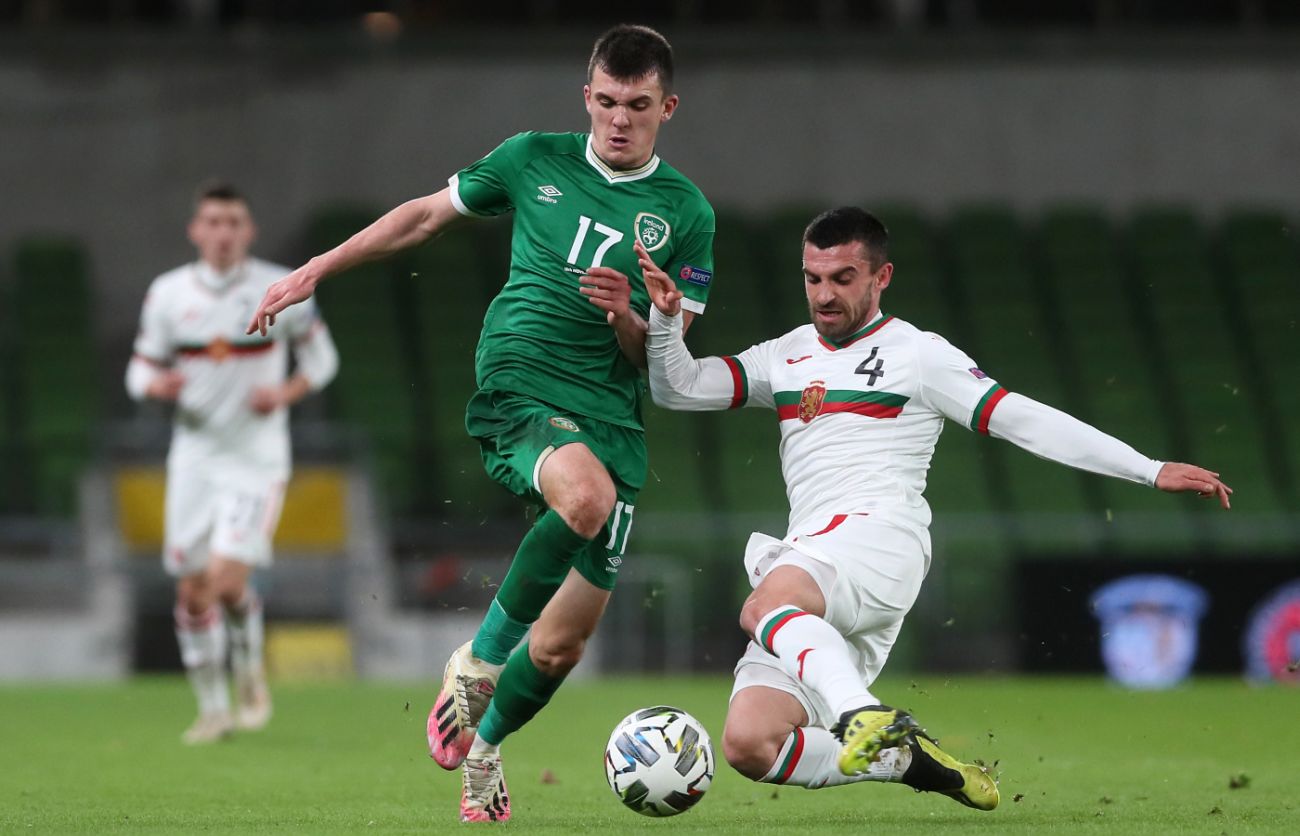 The midfielder returned to the Irish squad in October after missing the September camp with an ankle injury which ruled him out of the early part of the 2021/22 season.

Stephen Kenny’s side will be hoping to finish their 2022 FIFA World Cup qualifying campaign off positively, despite not being able to qualify for the competition.

They currently sit fourth in Group A but with a strong finish, they could finish third and take confidence into their next qualification stage.

Ireland will host Portugal at the Aviva Stadium in Dublin on Thursday 11th November (7.45pm kick off), whilst they finish their campaign against third-placed Luxembourg three days later as they travel to the Stade de Luxembourg on Sunday 14th November (8:45pm kick off).

Knight has earned eight caps for the Republic of Ireland since making his debut in a 1-0 defeat against Finland in October 2020.

The Rams’ Academy graduate scored his first goal and registered his first assist for his country earlier this year in a convincing 4-1 victory over Andorra.