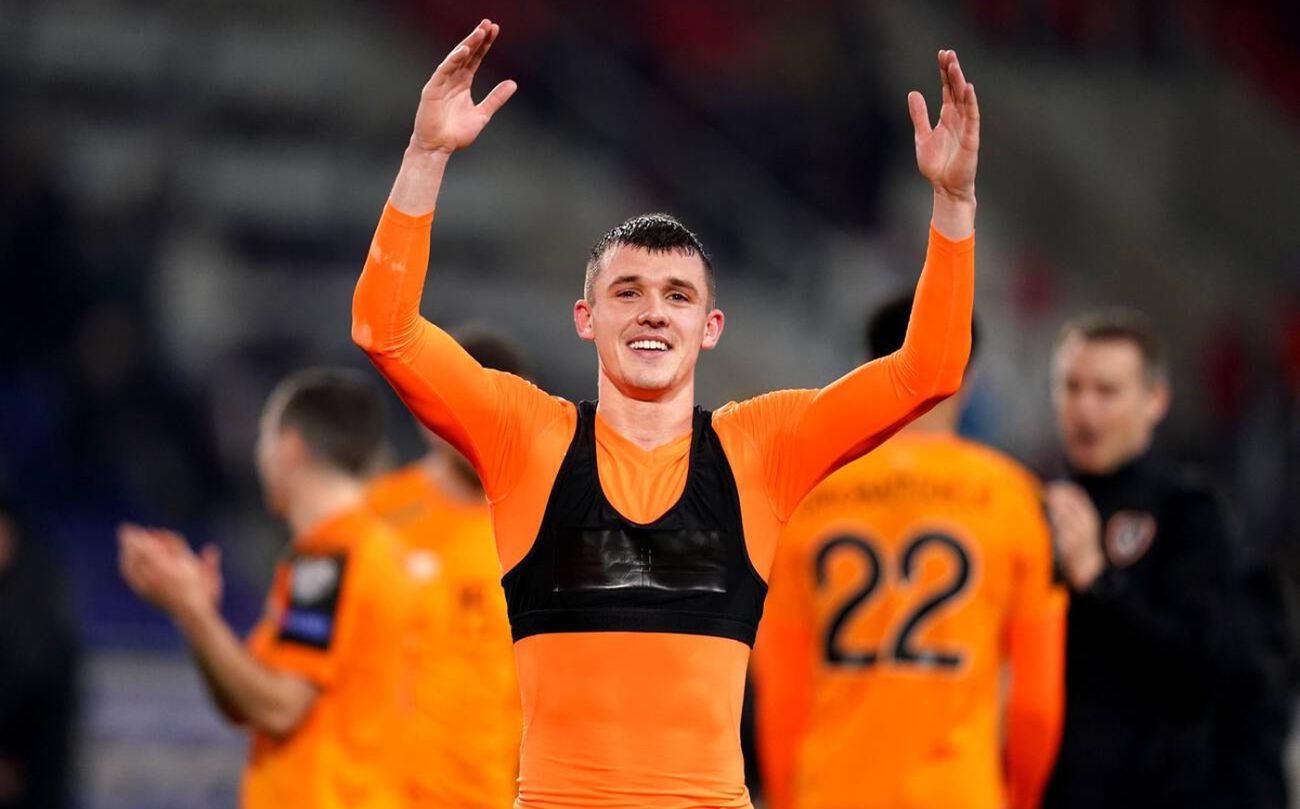 The Rams’ midfielder had a hand in all three goals as Stephen Kenny’s side capped off their 2022 FIFA World Cup qualification campaign with a convincing victory as they secured third spot in Group A.

Whilst it wasn’t enough to secure qualification for Qatar 2022, it was a positive end to the campaign and one to build on for the Irish.

Knight started the game on the bench at the Stade de Luxembourg, and with the scores goalless, he was introduced on the hour mark.

It took him seven minutes to make an impression as he won a free kick in a dangerous area in which Josh Cullen crossed for Shane Duffy to head Ireland into the lead.

Soon after, Knight laid the ball on a plate for Rotherham United striker Chiedozie Ogbene to double Ireland’s lead.

The Derby man was played through on goal by former Rams midfielder Jeff Hendrick before he unselfishly backheeled the ball back to Ogbene to convert into an empty goal to put the visitors in control. 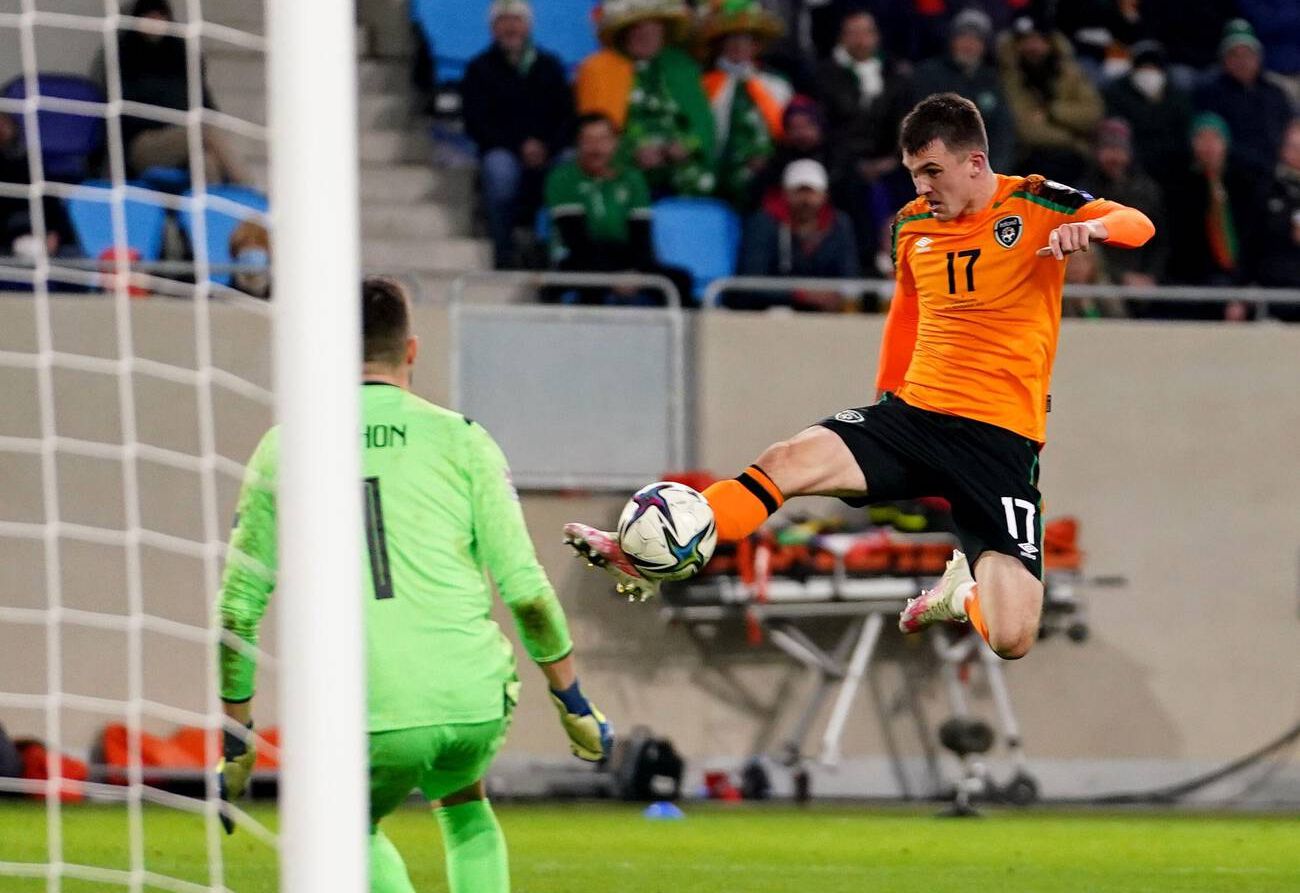 And, just before the end, Knight grabbed his second assist of the night as West Bromwich Albion striker Callum Robinson completed the scoring.

James McClean’s deep cross found the onrushing Knight at the back post. With a defender and the goalkeeper approaching, he spotted Robinson all alone and, once again, unselfishly found the forward who tapped home from inside the six yard box.

It was a great evening for Knight who earned praise from his boss, too. “That’s one of the advantages of being the Under-21 manager previously that you know the character of the players,” Kenny said.

“Jason Knight, I had no hesitation [in playing him] because I have worked with him and know the characteristics that he has as a man, a young man and his talent as a player.

“He’s come back from a difficult injury at Derby, has done really well recently and we are delighted to have him.”

Knight, who earned his eighth cap for the Republic of Ireland last night, has scored once for his country, in a convincing 4-1 victory over Andorra and now has three assists to his name.