Derby County’s Under-18s will take to the Pride Park Stadium pitch for the first time this season when they host Peterborough United in the Third Round of this season's FA Youth Cup on Thursday night. 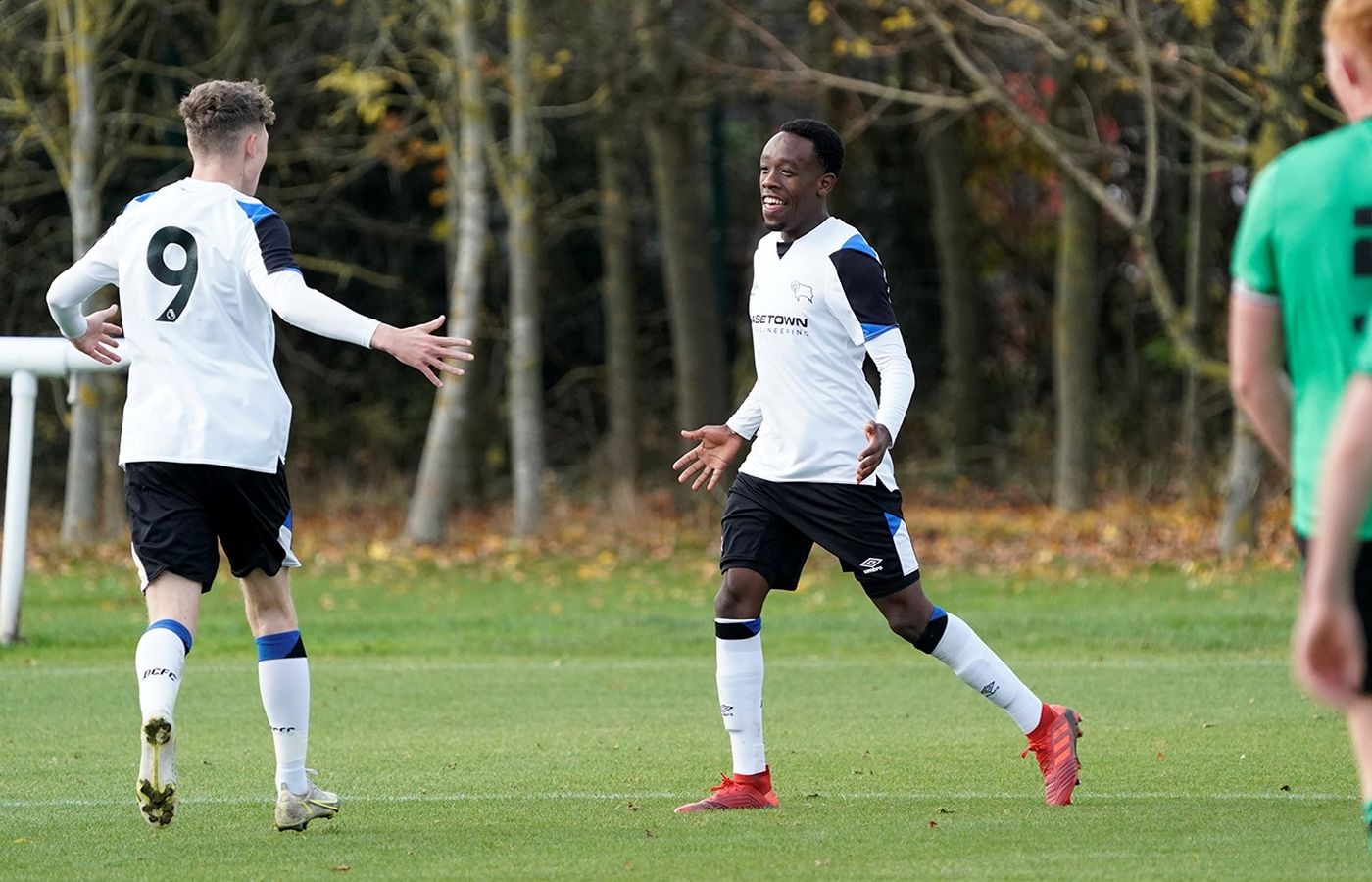 The Under-18s will be looking to progress to the next stage of the competition (7pm kick-off) and dcfc.co.uk has brought together the key information you will need to know ahead of the game.

The match is FREE for supporters to attend on the night at Pride Park Stadium.

There will be a kiosk open on the East Stand concourse area selling pies, alcohol, hot and cold drinks, crisps and confectionary items.

Lead Professional Development Phase Coach Adam Robinson spoke to RamsTV ahead of the cup tie against Peterborough - with the full video available below.

He said: “It is obviously a big game and we feel that we owe the competition one after we went out at the same stage last year against Cardiff City.

“Peterborough are a good side with some good players, so it will be a challenge for us. We know anything can happen in a cup tie so we have to give them the utmost respect from the very start.

“The lads are looking forward to the game and with the FA Youth Cup, everyone always talks about it once the draw is made.

“It will special for the lads to play at Pride Park Stadium; it is a great opportunity for them to play where the first team do every single week.”

He added: “We’ve been doing well recently; we struggled a bit with consistency early in the campaign but we’re five unbeaten now and have made ourselves a bit harder to beat.

“The lads are in a good place right now and that is pleasing to see.”

Under-18s defender and captain Rhys Brailsford also spoke to RamsTV ahead of Thursday evening's cup clash with the Posh - with his pre-match views available to watch in the below video.

The second year scholar said: “We are all buzzing and it is something we’ve been looking forward to the game to come around.

“We’ve been focussed on the league in recent weeks but now the FA Youth Cup is here we are prepared for it.

“We’ve had a bit of an up and down season so far, but we’ve picked up recently and hopefully we can build on that.”

Derby's Under-18s are currently 11th in the Under-18 Premier League - North after ten matches so far this season. 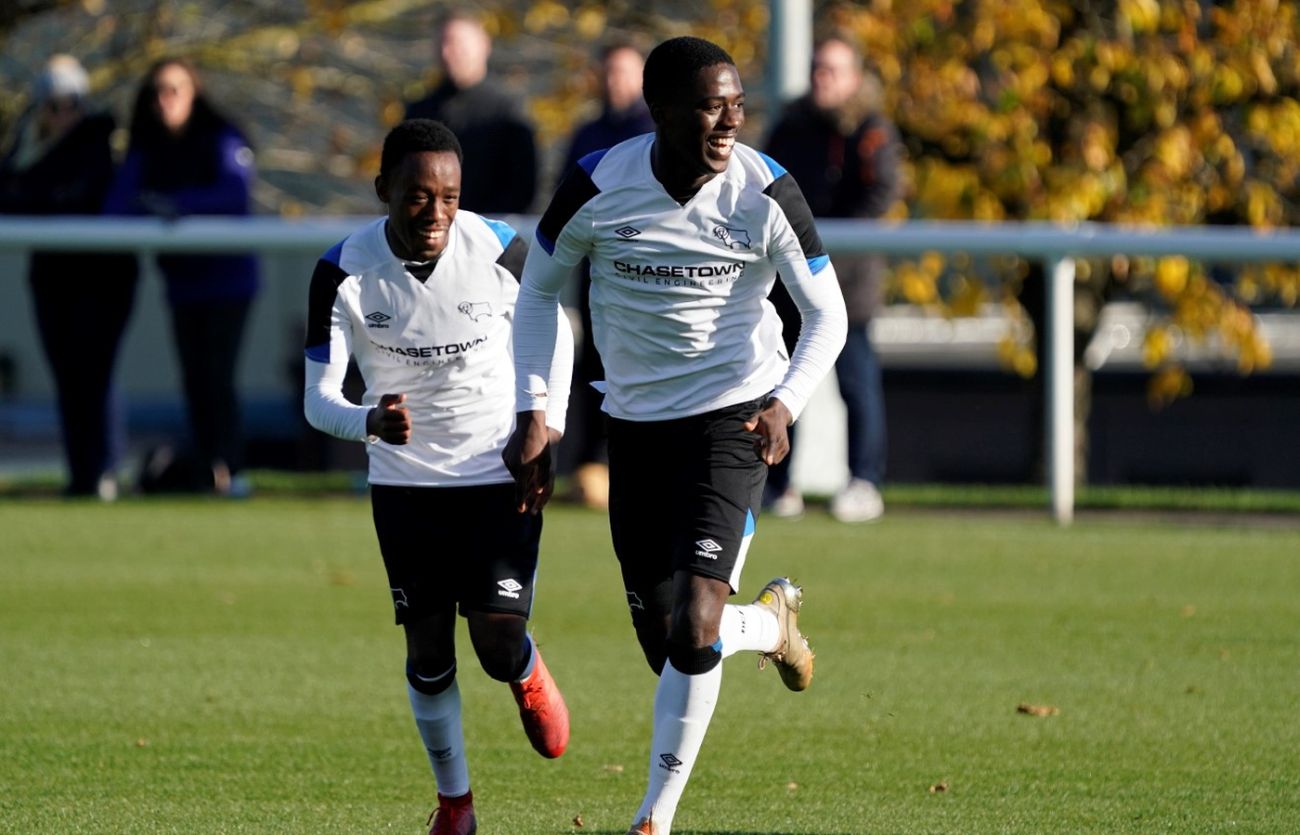 The Rams have picked up three wins, three draws and four defeats in the league, while they bowed out of the Premier League Cup at the weekend despite a thrilling 3-3 draw against Chelsea at Moor Farm Training Ground.

They are unbeaten in their last five games in all competitions, winning one and drawing four.

Peterborough United's Under-18s are managed by former Tottenham Hotspur, Everton and Fulham winger Simon Davies and sit seventh in the Under-18 Professional Development League, having picked up 12 points from their opening nine games so far this season.

RamsTV will be streaming the game live domestically for supporters to watch online.

The game will be free to view for supporters in the United Kingdom that have logged in to dcfc.co.uk using their registered account.

Coverage will start at 6:45pm ahead of the game getting underway at 7pm.