Derby County defender Curtis Davies has given his assessment of the Rams’ season so far as we approach the mid-way point of the 2021/22 Sky Bet Championship campaign. 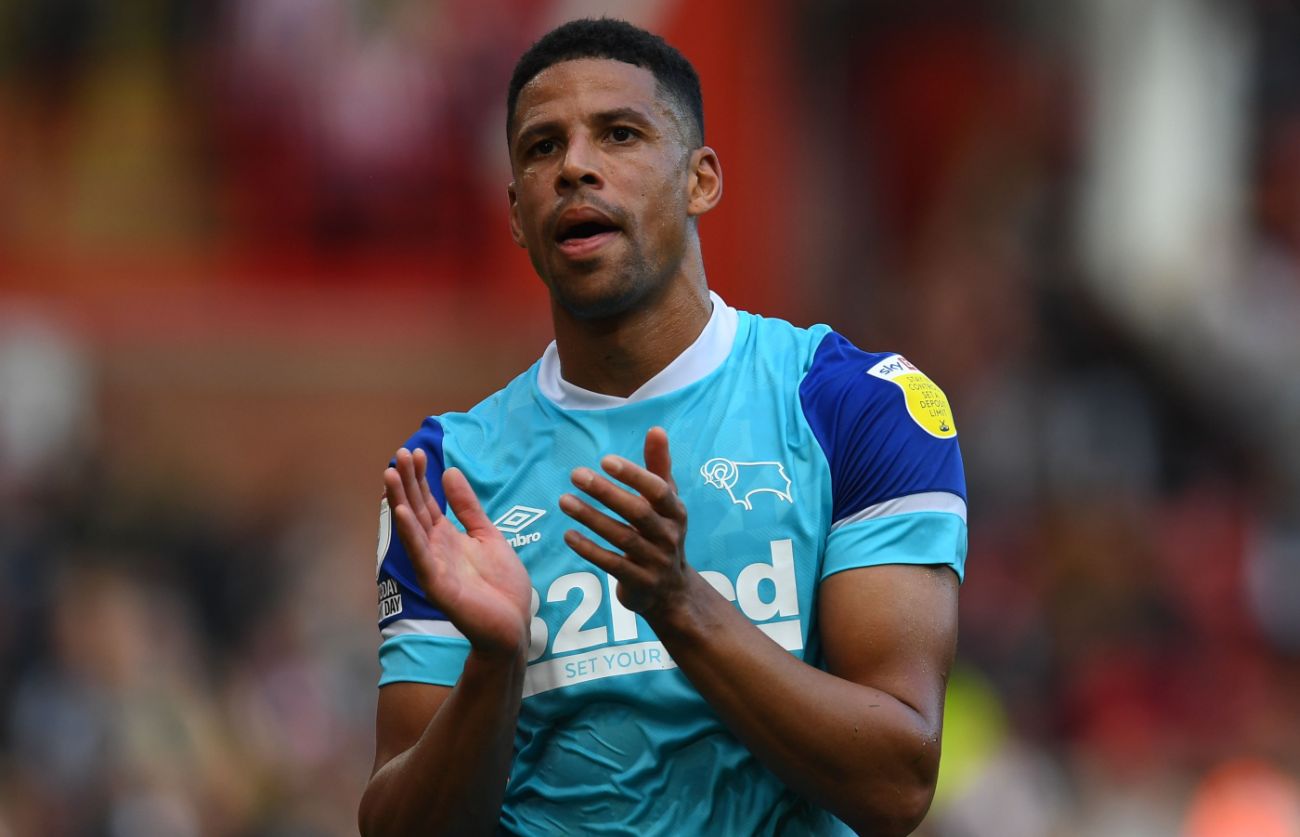 Wayne Rooney’s side have currently played 22 games in the Championship so far this season, and have only yet to face Cardiff City as last weekend’s match was postponed due to positive COVID-19 cases in both squads.

So, when the Rams face West Bromwich Albion on Monday 27th December (3pm kick-off) at Pride Park Stadium in front of the Sky Sports cameras, it will be Derby’s 23rd game of the campaign, representing the half-way mark.

From those 22 games played so far, Derby have picked up a total of 25 points, winning five matches and drawing ten. Without the points deduction, it would place them in 19th position in the table.

And, whilst there is frustration at being deducted 21 points this season, Davies knows that he and his team-mates must just concentrate on performances on the pitch between now and the end of the campaign.

Summing up how the season has gone so far, Davies told RamsTV: “Overall we can say, considering the start of the season where we started with 13 senior players and three of those were goalkeepers, to be where we are now in the ‘real’ table, we would like to have been better placed - but I think we would take it.

“The big thing for us is that we’ve dropped a lot of points this year from leading positions. I guess you can look at it in two ways.

“I think it’s well documented that we are the highest in the league for that but at least we are able to get out on the front foot, score the first goal and that’s all part of football.

“Unfortunately, we haven’t been able to hold on to it long enough but hopefully for the second half of the season we will make sure we keep working on that and we will turn more of those draws or losses into wins.” 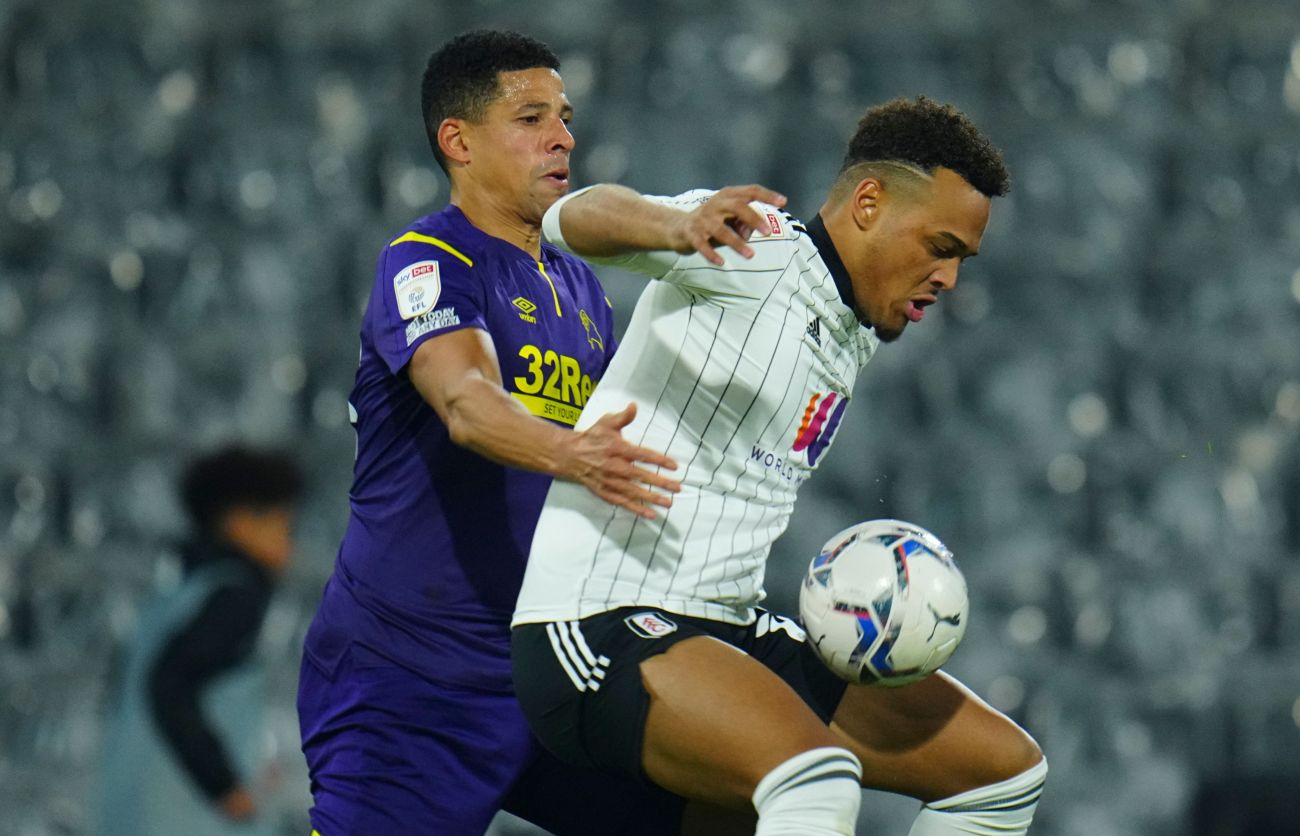 The Rams have had to rely heavily on youth so far this season, with a sprinkle of experience too.

Players have come to the fore. Liam Thompson has caught the eye, whilst prior to the enforced break due to COVID-19, Luke Plange had made an impression, scoring on his full debut in a 1-0 victory over Blackpool.

On top of that, Max Bird and Jason Knight have been regulars in the side throughout the season.

As a squad, Davies believes the Rams are learning and progressing, but he also knows that you cannot take anything for granted, especially when it comes to the Sky Bet Championship.

“It’s been pleasing with the maturity that we’ve shown to bounce from one game to another,” he admitted.

“Then you have a game like Bournemouth, where we were not expected to win and we did, so football and the Championship is crazy.

“I don’t think we are a team that you can ever write off but I don’t think we’re a banker. We always give our all. That’s one thing for sure and we’ve got a way of doing things.

“Hopefully that’s going to be enough to start getting us results and push us closer to the teams above us.”