Defender Phil Jagielka was pleased to cap off another difficult week with all three points as Derby County beat Blackpool 1-0 at Pride Park Stadium. 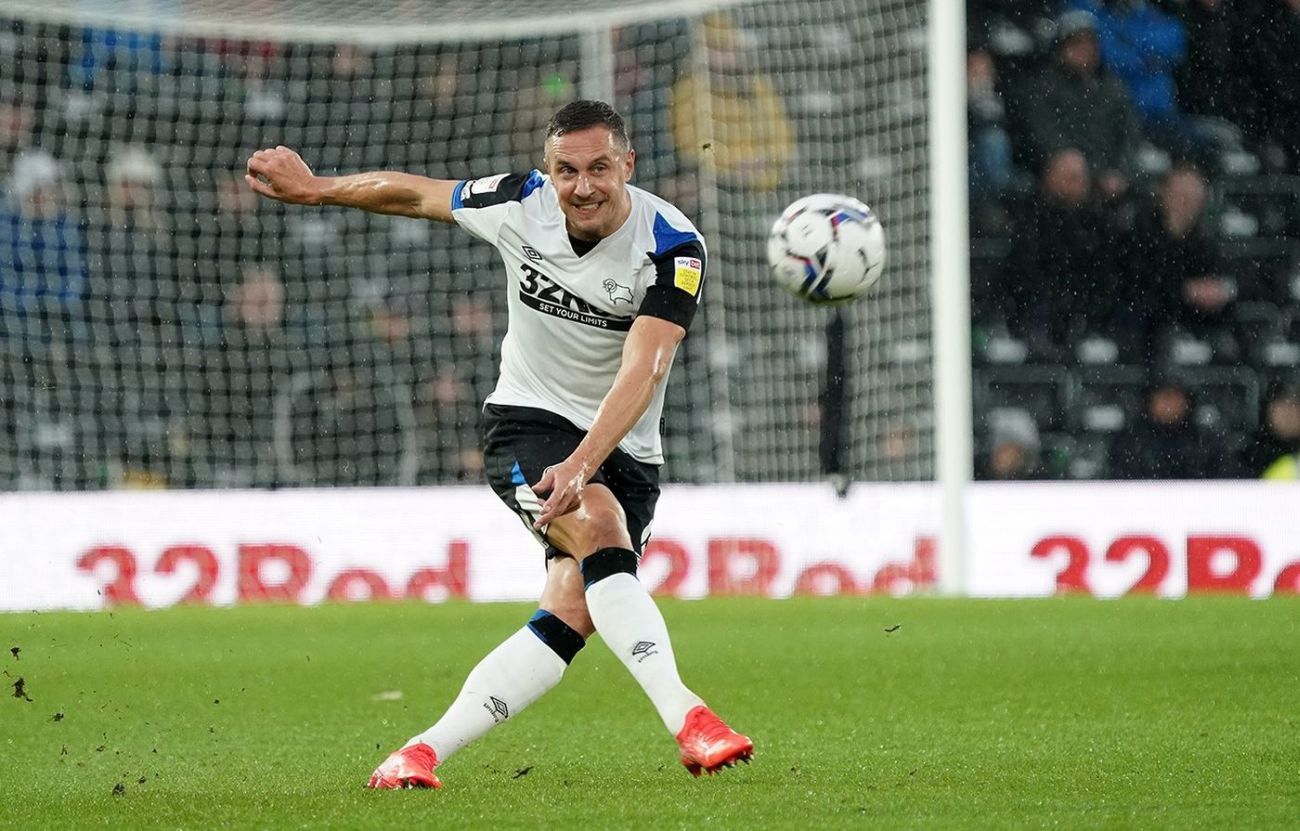 Luke Plange scored the only goal of the game on his full debut six minutes into the second half to ensure the valuable three points remained in the East Midlands.

The result moves the Rams to four points for the campaign, and the victory was all the more impressive after facing up to a challenging few days in the lead-up to the match.

Derby were without a number of players for the game as they are having to self-isolate under the strict COVID-19 protocol guidance.

The Rams worked hard for their three points on a wet afternoon at Pride Park and Jagielka was happy to end the week positively.

“I don’t think Ryan Allsop in goal had too much to do today so defensively I think we were good as a unit,” he told RamsTV. “As a team, though, I think we could have played a little bit better.

“Looking at the week which we’ve had, maybe that is a little harsh on ourselves. The manager had to try and change the formation just to fit as many senior players in as possible because people are dropping like flies.

"It’s been a difficult one but, again, it shows the togetherness in the squad.

“The young lads have been in and around us since pre-season, dipping their toes in and out of the group, and it’s nice when they do come in they can make a difference.

“We are coming into training and it’s been like a roundabou! You’re seeing cars come in and drive straight back out.

“The manager didn’t know who he could have to call upon. On Thursday we were playing 4-4-2 and on Friday we changed to 3-5-2, but it is what it is.

“The lads that are left, there wasn’t many numbers but we had enough to put a team out there and even the lads come on, they are going to have to grow up pretty quick and take their chances.” 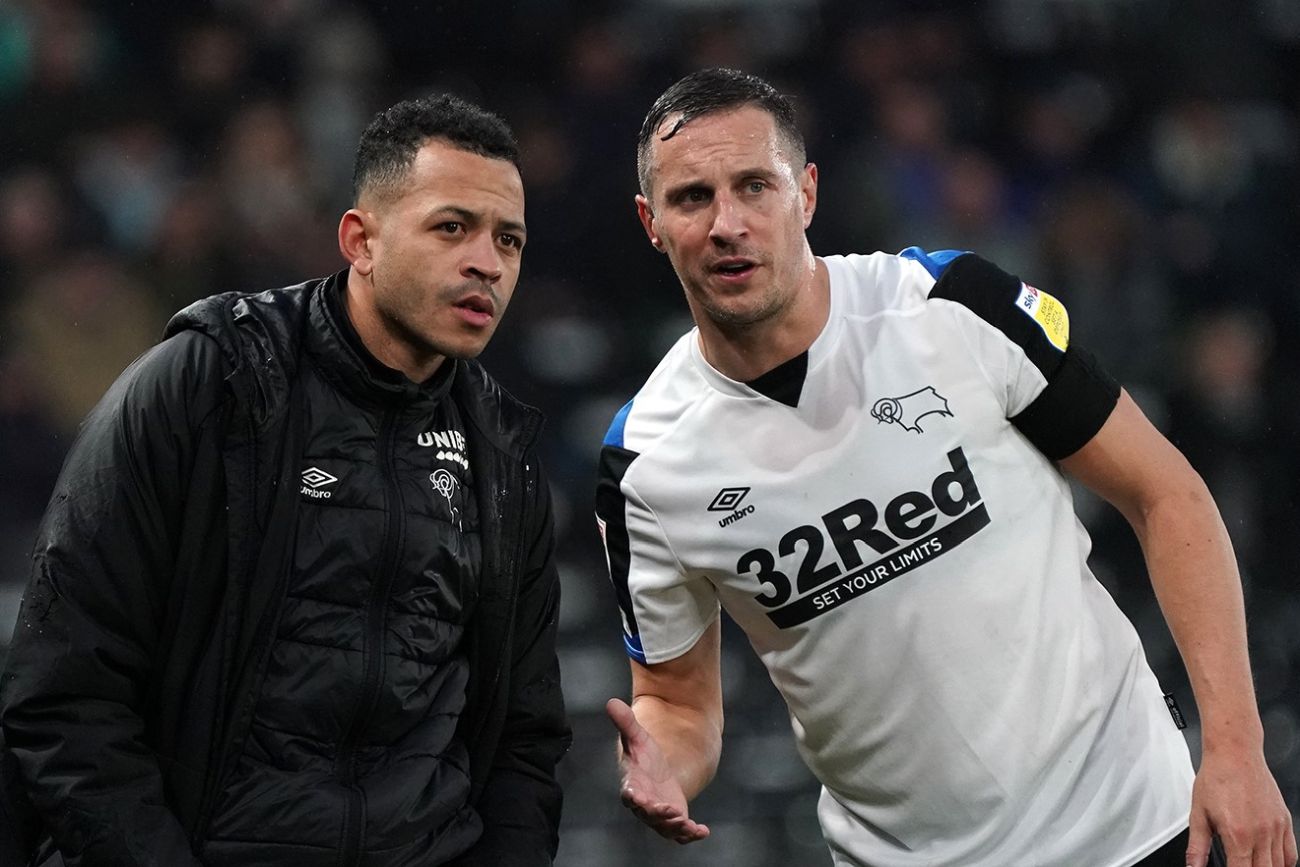 Plange’s goal was a typical striker’s finish as he gambled at the back post after Kamil Jozwiak’s effort was tipped onto the post by goalkeeper Chris Maxwell.

Jagielka was impressed with the striker’s contribution and believes it is now up to him to work hard and keep his place in the side.

“If the club wasn’t in the situation it was in, he would have been signed up and allowed to play or be on the bench and figure earlier,” he said.

“I’m not 100% sure the reasons why he couldn’t be in wiht us, I know the club had to ask for special dispensation before the Bristol City game, so I’m sure it has been difficult for them.

“It’s a crazy situation but I assume everyone that has played today goes to Cardiff next week and we will try and grind out a result.”

And the 39-year-old knows the Rams need to set themselves little goals and take each game as it comes.

“We have got a win today and we know we’ve got to get to double figures as quick as possible,” he admitted.

“For us to put any pressure on teams above us, we know we need to be in double figures and crack on. It’s not going to be easy because it’s a tough league, it is possible but it’s going to be tough.

“We are what we are and we will happily turn up for training next week and crack on.”