Derby County captain Tom Lawrence has been nominated for the PFA Vertu Motors Fans’ Player of the Month award for November. 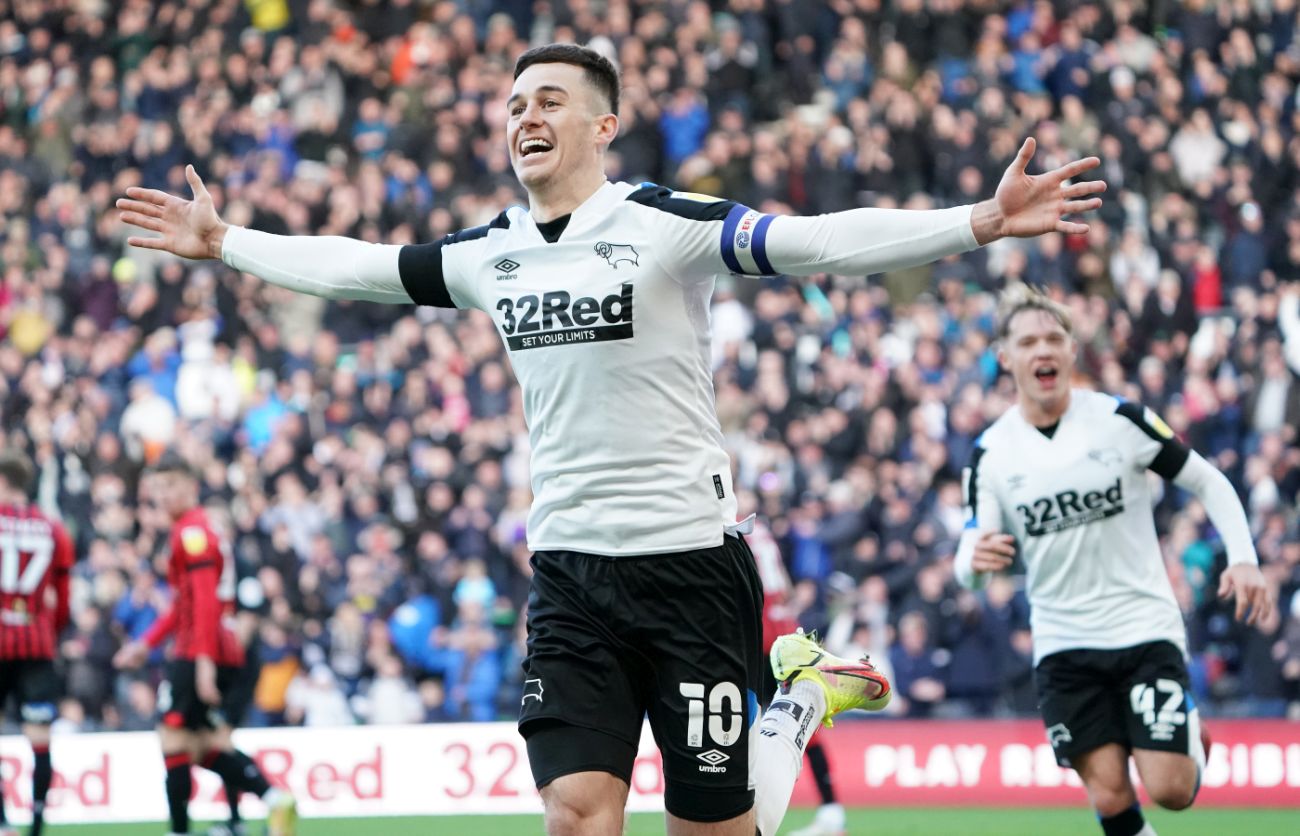 Lawrence led the Rams from the front during November, producing some impressive performances to move Derby out of negative points for the second time this season.

The Rams were deducted 12 points for entering administration in September, whilst they also lost a further nine points for admitting to breaching profitability and sustainability rules in the month, taking their total to 21.

Despite late, Derby bounced back and moved back on to one point for the third time this season with draws on the road against Millwall and league leaders Fulham, whilst they beat high-flying AFC Bournemouth 3-2 at Pride Park Stadium on a thrilling Sunday afternoon. 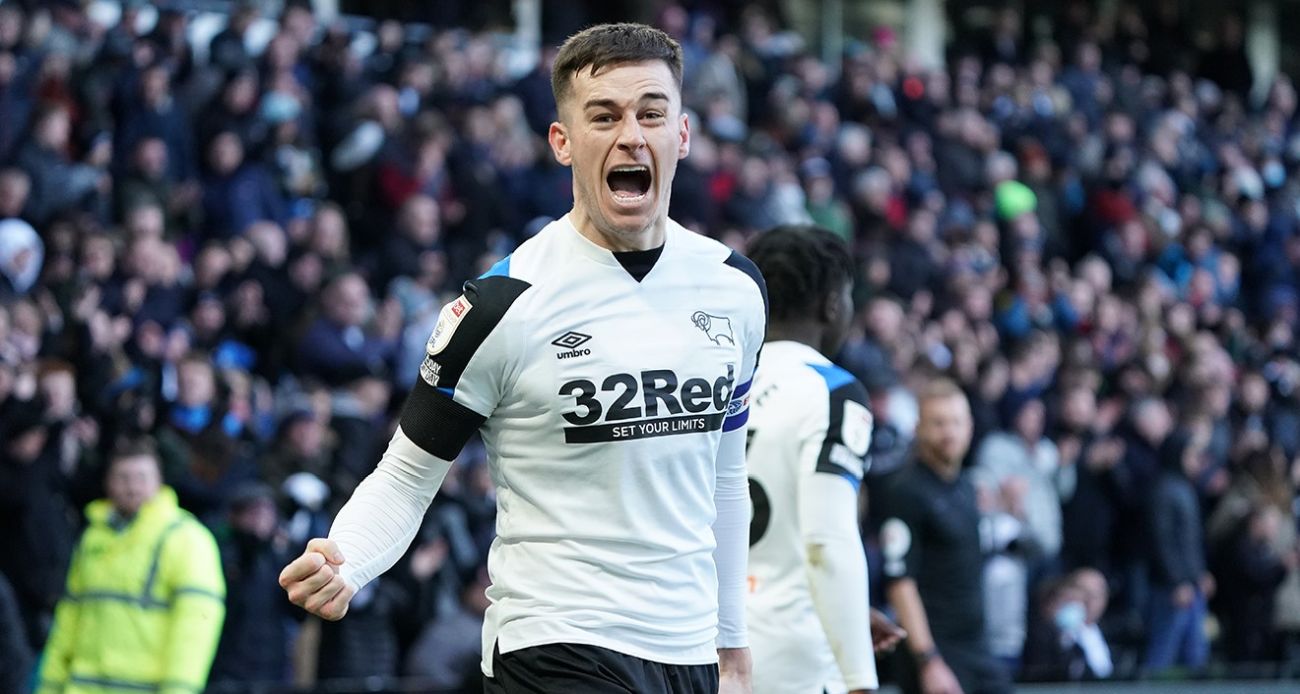 Lawrence contributed with two goals in the victory over the Cherries, one a sublime curling effort from inside the box and the other from the penalty spot which turned out to be the match winner.

He also opened the scoring against Queens Park Rangers eight days later, netting emphatically into the top corner after being played through on goal by midfielder Graeme Shinnie. However, the Rams couldn’t hold on to their lead as they were beaten 2-1 at Pride Park for just the second time this season.

The 27-year-old popped up with two assists during the month, too. He found Sam Baldock to put the Rams ahead against Barnsley in early November, whilst he also laid the ball off to Festy Ebosele as the Academy graduate scored his first professional goal against Millwall at The Den. 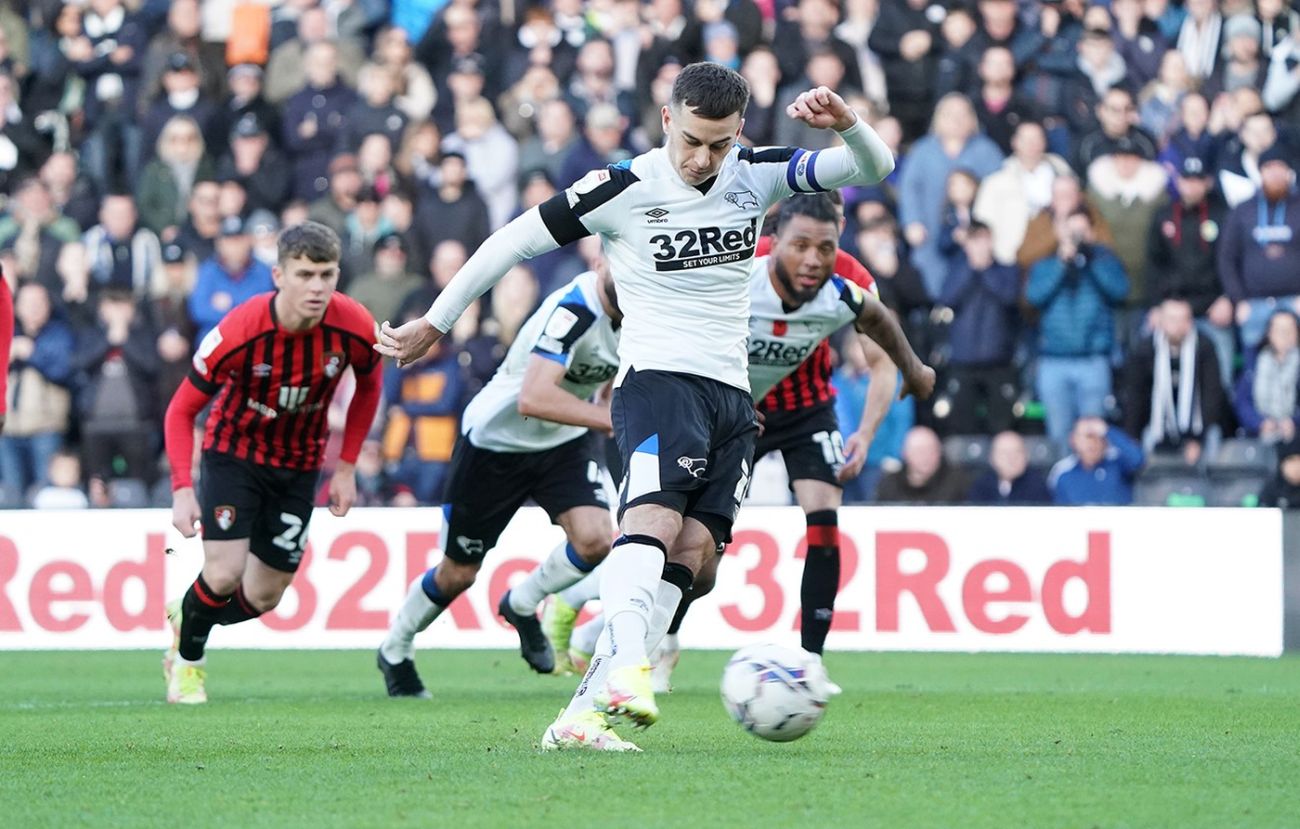 Supporters can cast their votes by clicking here.The winner of the vote will be announced next week.