Midfielder Graeme Shinnie believes Derby County can be a match for anybody in the Sky Bet Championship - but knows that the side need to turn draws into victories as the season enters a busy period. 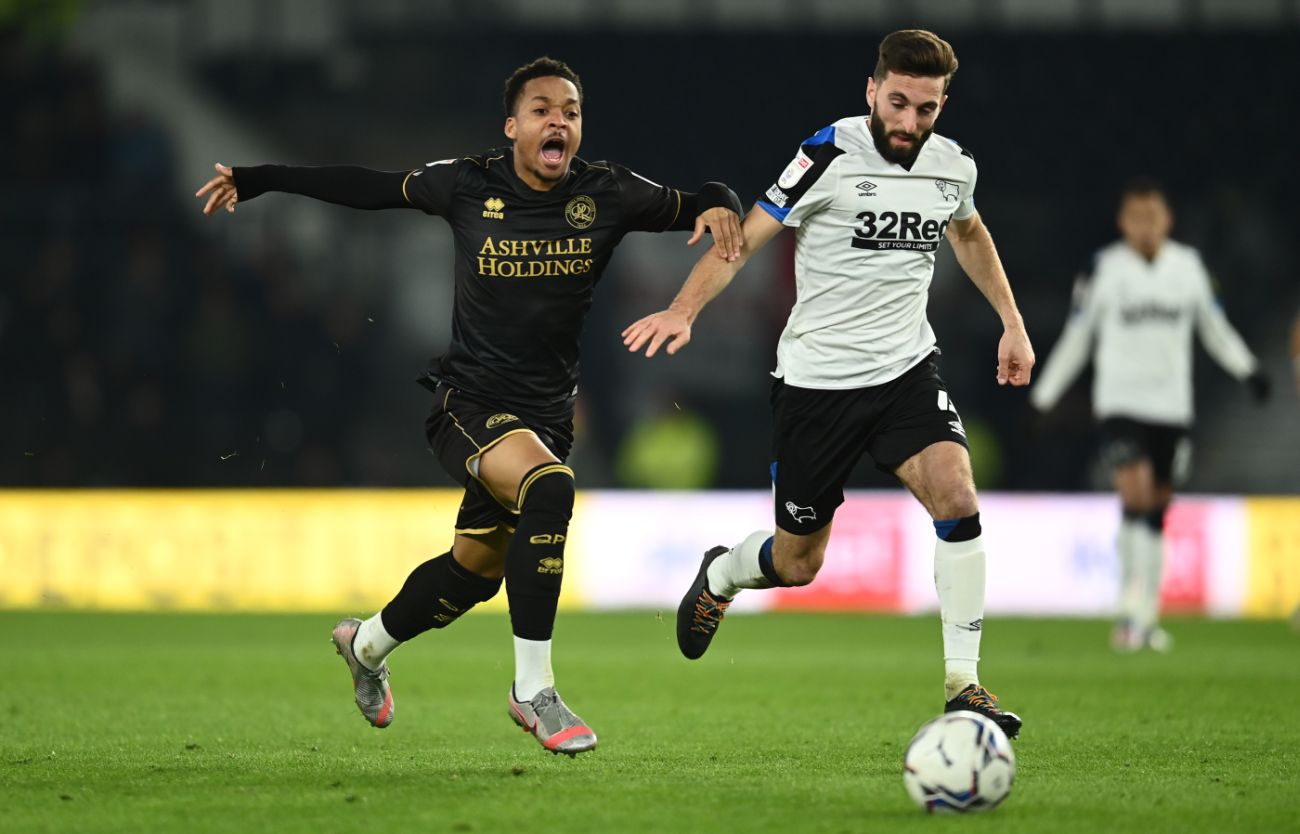 The Rams kick off December with a trip to Bristol City on Saturday (3pm kick-off) and face an uphill challenge to battle against the drop following a 21-point deduction.

Derby were deducted 12 points for entering administration in September, whilst they were dealt a further nine-point penalty after agreeing to a breach of the EFL’s profitability and sustainability rules.

But, the Rams have shown courage to get themselves out of negative points once again as they picked up four points against the top three sides in recent fixtures.

A thrilling 3-2 victory against AFC Bournemouth was followed by a respectable 00-0 draw against Fulham and a late 2-1 defeat against third-placed Queens Park Rangers.

And Shinnie, who contributed the assist for Tom Lawrence’s goal against the R’s on Monday night, says the side can more than hold their own against the top teams but knows the Rams need to starting picking up more points.

“There is a bit of frustration on Monday after the Queens Park Rangers game,” he admitted when chatting to RamsTV. “The way we played in the second half was disappointing and we know we can be better than that, but there were spells in the game where we were really good.

“We are going up against teams in the top six. Queens Park Rangers are up to third so playing against these teams and competing like we are shows how capable this team is and the quality we have in it.

“The team have always had belief. We know what we are and what we have got. We have a thin squad with a lot of youngsters in it but on top of that, we have a lot of quality in the team and it has shown in the last few games .

“It’s just about doing it on a regular basis. You get up for these big matches but it’s the ones in the middle that we need to start trying to dominate and pick up maximum points.

“We just keep trying to motor on and pick up as many points as we can and see where it takes us.”

He added: “It is a strange situation for us but, like I keep saying, it’s about trying to take three points in every game we can. We’ve drawn too many matches which we felt we should have done better in.

“There have been a few where we’ve been in good positions and we’ve let it slip which has been disappointing.

“We want to turn draws into wins if we can and try and march on and do the best we can.” 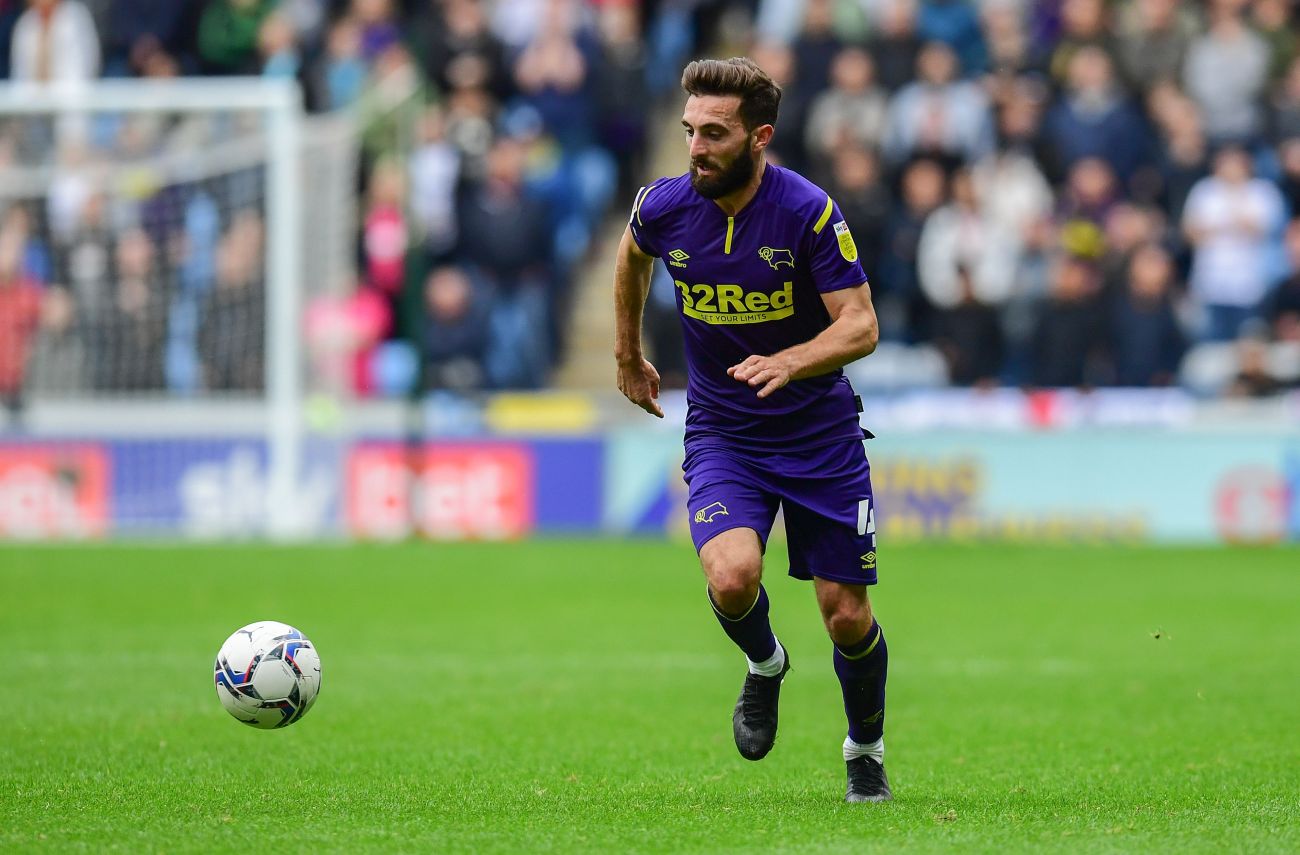 Of those last three games, midfielder Liam Thompson has come into the starting line up caught the eyes of both the fans and his team-mates with his mature performances alongside Shinnie and Max Bird.

Shinnie has been impressed with the Academy graduates attitude and was full of praise for the midfielder.

“I think everyone can see what he’s done,” he said. “He’s brought a freshness, an energy, and has been good on the ball.

“These young lads that come into the squad have no fear and are going out to impress so it’s refreshing for the squad to have someone come in and do so well and it also encourages other youngsters in the group that if they do get their chance, like Tommo has done, then they will continue to play.

“He’s been a real standout player for us in these last few games and it’s the teams at the top that he’s done it against, which is unbelievable, so I hope he keeps that form up and it’ll be helpful for me and Birdy, definitely.”