Defender Lee Buchanan felt no ill effects to his knee following his comeback from injury on Monday night as he played just over an hour for Derby County’s Under-23s against Leeds United. 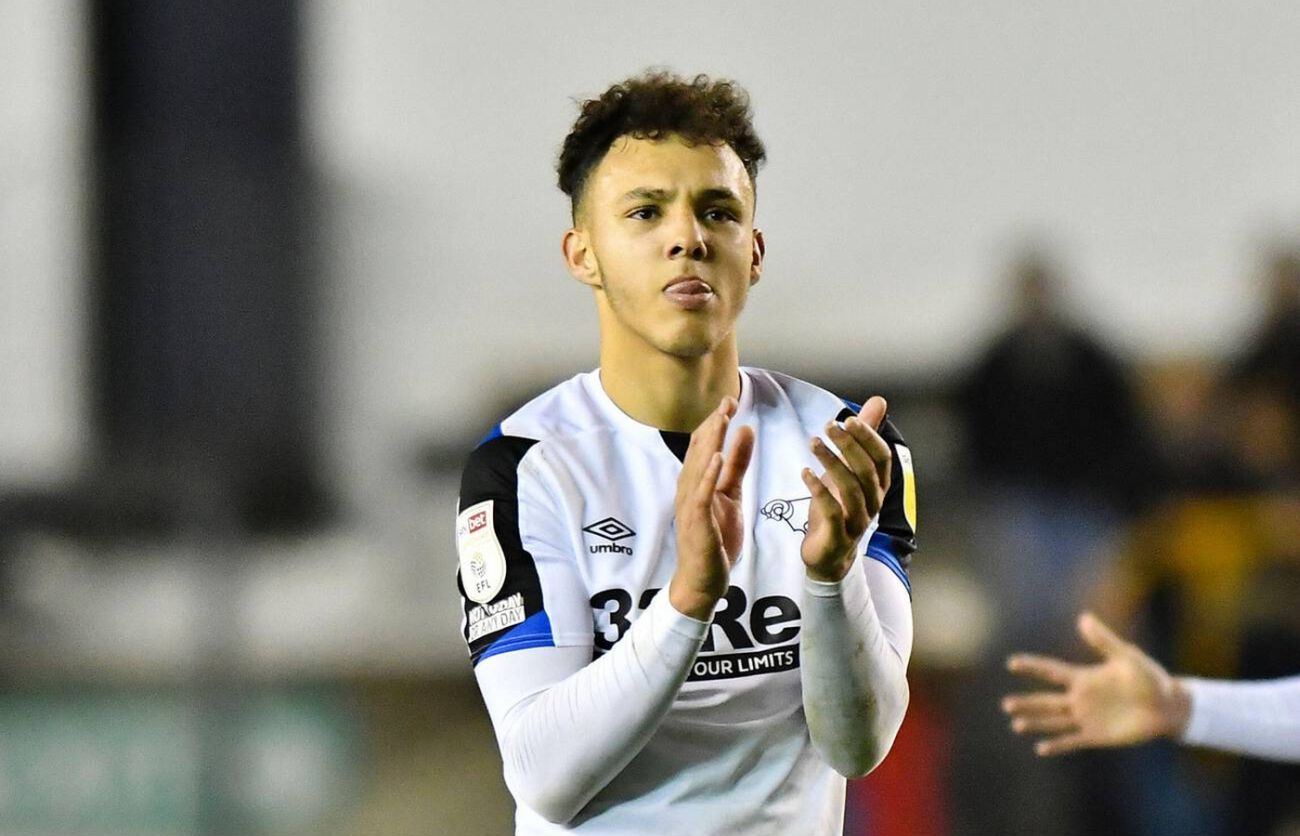 The Rams’ defender has missed the last two months of the 2021/22 campaign owing to a knee injury picked up against AFC Bournemouth in November, in which the Rams were 3-2 winners at Pride Park Stadium.

Buchanan has undergone a tough rehabilitation programme to get him back available, but now it’s about building his minutes in order to return to the Rams’ first team squad match fit.

The left-back, who has made 16 appearances at senior level so far this season, played 64 minutes as the Rams’ Under-23s were beaten by Leeds United at the York Community Stadium on Monday night n Premier League 2 - Division 1.

For Buchanan, the game was about building his match minutes and stepping up his sharpness, and he was pleased to come away from the game unscathed.

“It was really good to be back out there,” he told RamsTV. “I’ve been out for about seven weeks so it’s been really good to get minutes under my belt so I can be fit for selection.

“I’ve had a good rehabilitation programme and the medical team have been great, so it felt good. I did it in the last couple minutes of the Bournemouth game so I knew it was pretty bad, but it could have been worse.

“I tried to come back on but I had to go off. I was feeling fit at the time which was a shame but the work I have done has gone well with the medical team. I have done everything right and I’ve worked hard to get back fit, so it’s been good.”

The defender was an assured presence at the back prior to his lengthy spell on the sidelines.

During that time, the Rams have done well to fight back against a 21-point deduction in the Sky Bet Championship.

A recent run of four wins and one draw from their last five league games have given Derby hope that they can battle against relegation and achieve the unthinkable.

Buchanan has had to watch as his team-mates have defied the odds, and is looking forward to getting back out on the pitch and helping to make a difference.

“We have picked up been some very good results considering the circumstances that we are in,” he admitted.

“The gaffer asked us to go out there, play for the fans, the club and for ourselves as well, but we have been really good to watch.

“It’s been frustrating to watch from the stands but also pleasing too. You want the team to do well, obviously, and it’s been great to watch the lads go on the run they have.” 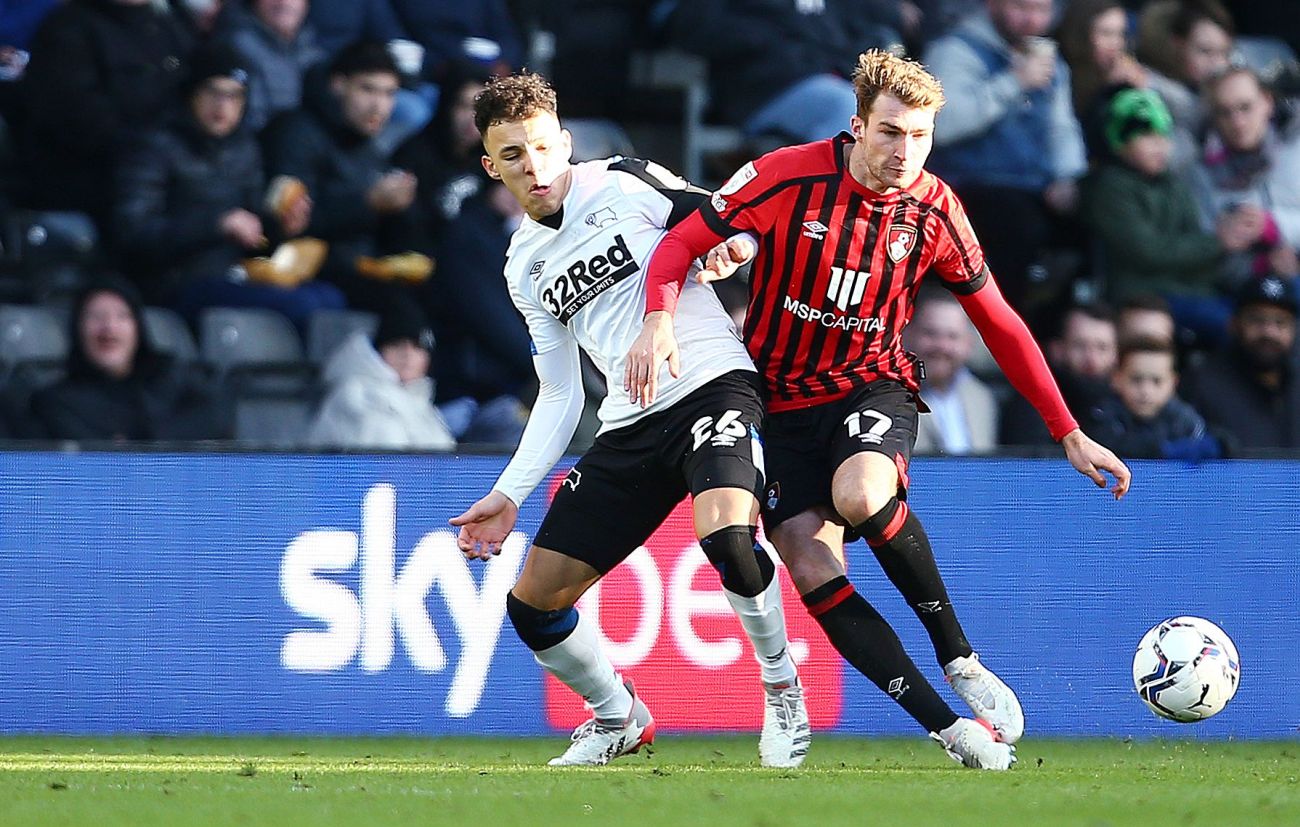 The defender could make his return to the first team squad on Saturday as Derby make the short trip across the A52 to take on local rivals Nottingham Forest (12:30pm kick-off).

Rams boss Wayne Rooney has already hinted that the England Under-21 international could play some part in Saturday’s game, should he be available, and Buchanan is determined to continue the club’s unbeaten run in the league should he be called upon.

“It’s a big game on Saturday,” he said. “With the momentum we have got I think we can go there and get all three points with the way we have been playing.

“The fans have been brilliant all season. We always send good numbers away and we have a sold-out allocation at Forest. I’m looking forward to the game.”