Midfielder Max Bird felt Derby County just lacked a cutting edge as they bowed out of the Emirates FA Cup at the Third Round stage following a 1-0 defeat against Coventry City. 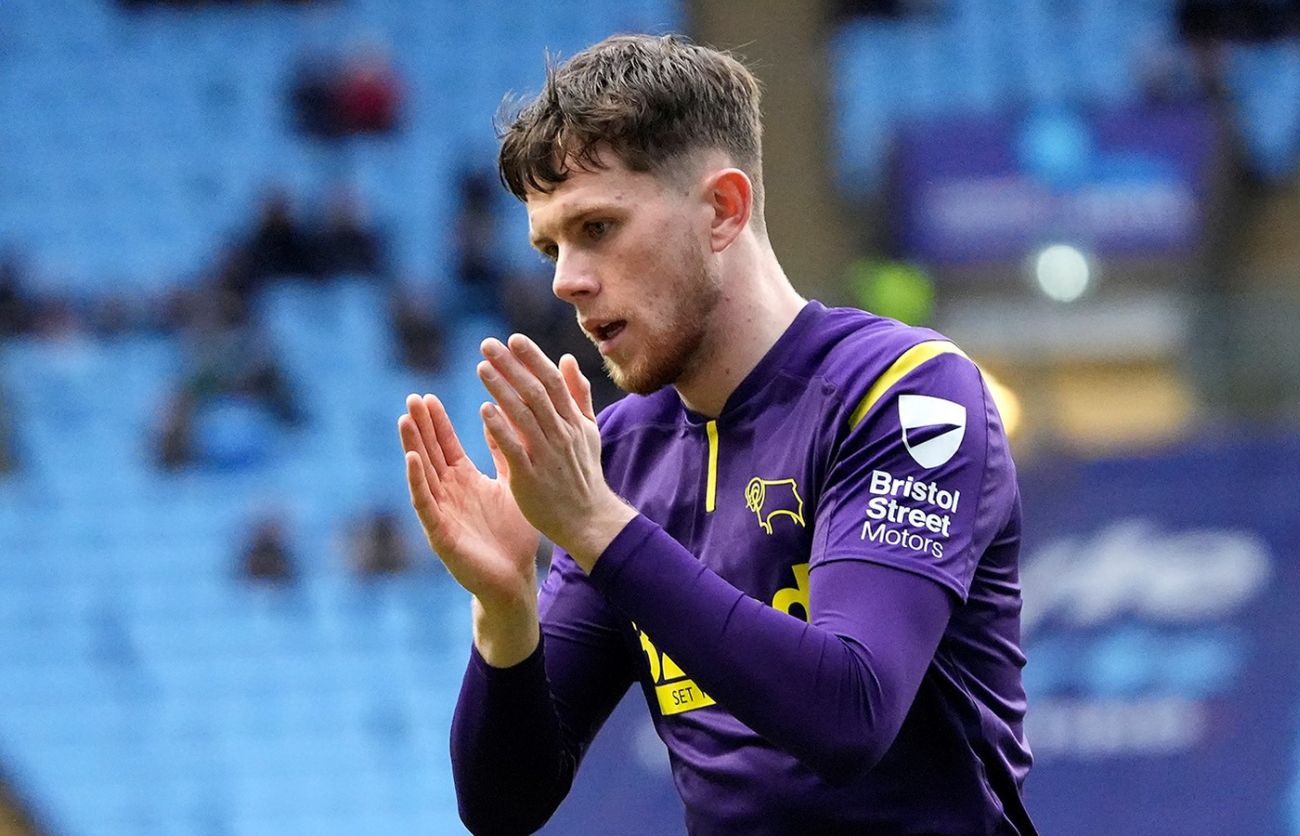 Dom Hyam scored the only goal of the game before the half time interval to ensure the Sky Blues booked their place in the Fourth Round of the competition.

Derby did have chances throughout the encounter, as Tom Lawrence stung the palms of goalkeeper Ben Wilson in the opening couple of minutes, whilst in the second half, Festy Ebosele almost found a way past the goalkeeper from 12 yards.

But, despite having those opportunities, the Rams struggled to break down a stubborn Coventry defence as the club’s four-game unbeaten run came to an end at the Coventry Building Society Arena.

“I thought overall it was a good performance, we just didn’t have that cutting edge today in the final third,” Bird admitted, chatting to RamsTV after the game.

“Whether it be the final pass, cross, shot or seeing the one at the end drop to Stretton and Sam but we just couldn’t put it in the back of the net.

“We had good build up, we were brave on the ball, the lads in front of myself picked up some good positions and we tried to find them as much as we could but we just couldn’t put the ball in the back of the net today. We just lacked a bit of quality in the final third today.

“We’ve said in the dressing room that we have got to walk out with our heads held high. We’ve had a good run of games and we feel as though we performed well today.” 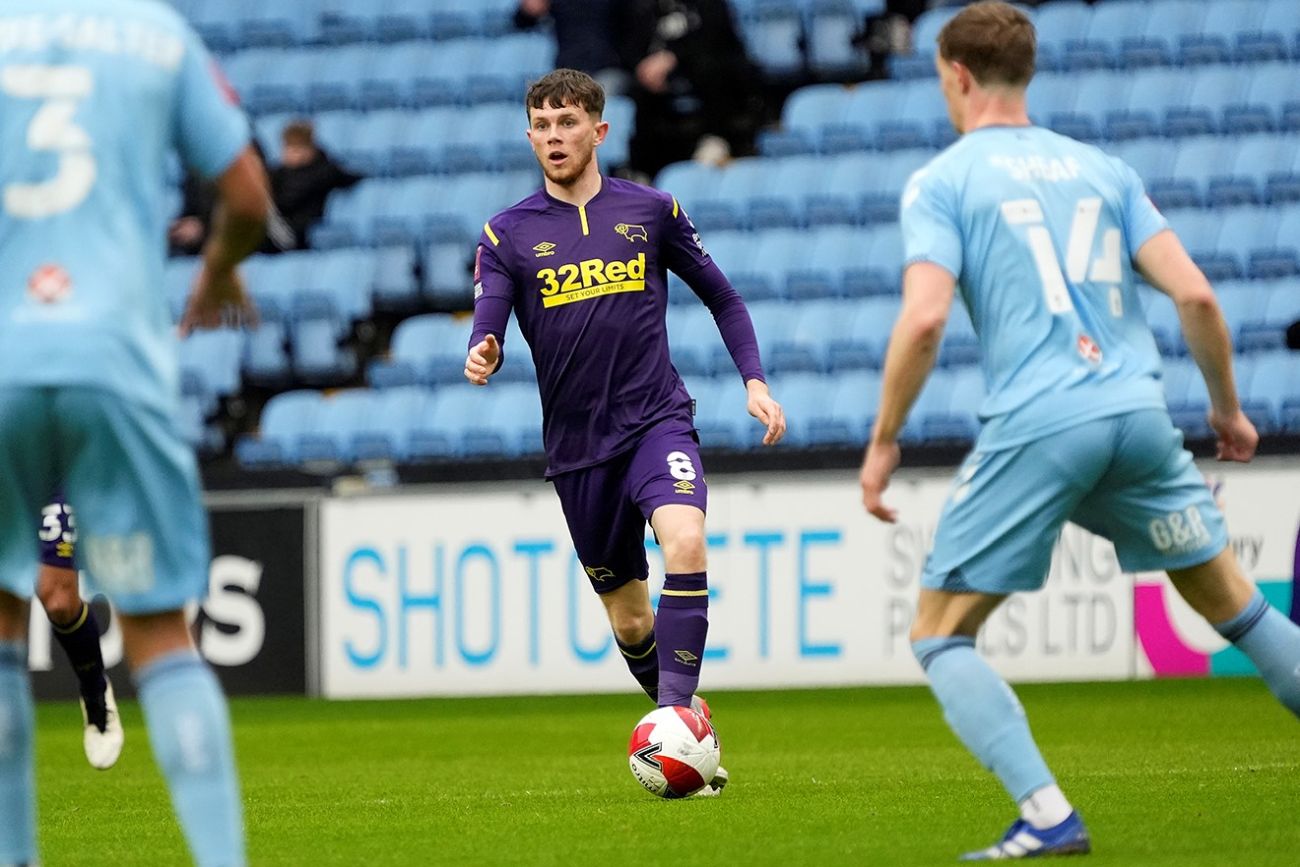 He added: “We would have enjoyed a cup run. The way we are performing, we just wanted to continue that run, continue picking up points or in this case getting through to the next round.

“We could have come up against a big Premier League side, so it is disappointing but the manager has just said in the dressing room that sole focus is on the league. We have got to knuckle down and give it our all.”

Following the cup exit, the Rams now can turn all their attention to the league campaign as they battle to avoid relegation from the Sky Bet Championship.

With 21 games remaining in the season, Derby sit 11 points behind Reading who occupy the place above the relegation places.

After three wins and a draw in the last four games, the Rams have put themselves in a good position as the business end of the season approaches.

Bird, who has been a mainstay in the midfield so far this season, knows there is plenty of belief in the dressing room that the Rams can get out of the position that they find themselves in. 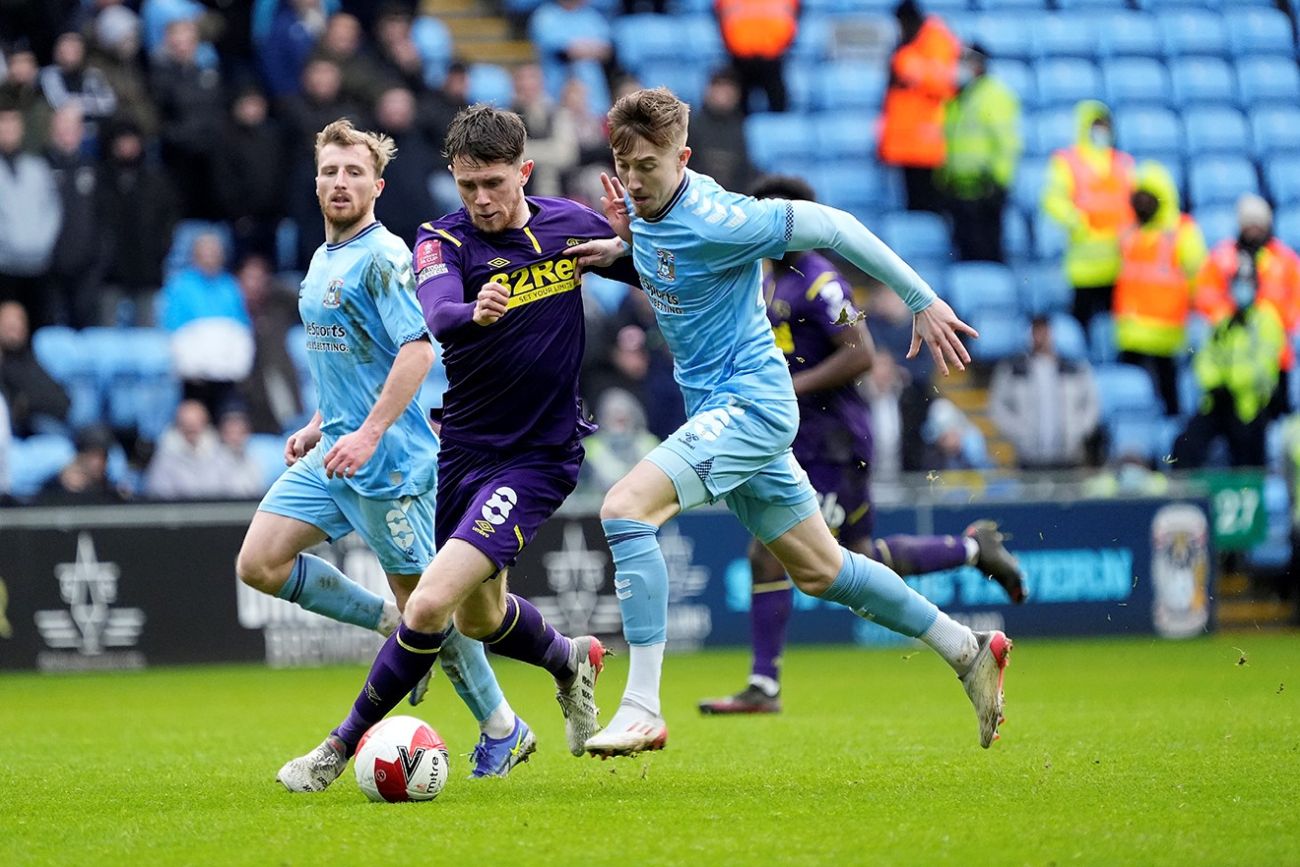 “We’ve said in the dressing room that we can do it,” he said. “The fans were excellent again today, they certainly believe and we can do it.

“We did it last season, this season is much harder but we feel we have got good togetherness, good morale so we believe we have got a good chance.

“The desire shown to win games, draw games, to pick up points is massive. The fans have helped us with that massively and we have got to keep our heads down on the training field and when it comes to matchday, we just have to give it our all.”

The Rams are back in league action next Saturday as they host Sheffield United at Pride Park Stadium and Bird is determined to continue the club’s good run of form in the league.

“Hopefully we can continue our run in the league,” he commented. “We know every team that we come up against are going to be difficult games but we can only focus on ourselves.

“We are in the position that we are in and we can’t do anything about that and we have to get our heads down and work on the training field.

“We have to concentrate on ourselves so the analysis we do next week will solely be on us heading into the Sheffield United game.”