Derby County manager Wayne Rooney has been nominated for the Sky Bet Championship Manager of the Month award for December. 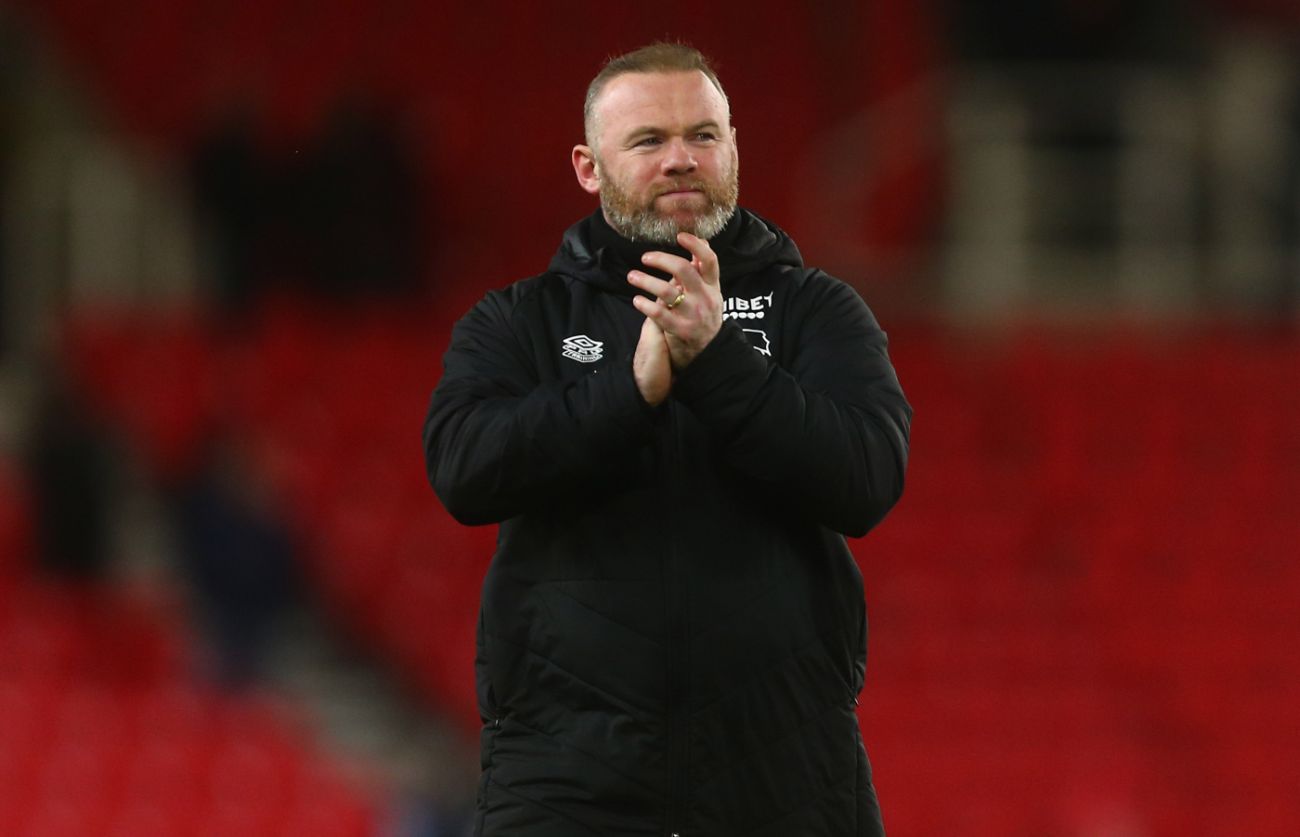 The Rams’ boss guided his side to three victories out of four during the final month of 2021 which saw Derby move into double figures for the season, as they bid to overturn a 21-point deduction imposed for entering administration and admitting to breaches of the EFL's profitability and sustainability rules.

Rooney’s side started the month with a narrow 1-0 defeat to Bristol City but hit back in emphatic fashion as they recorded three consecutive victories to ensure they ended the year on a high.

Luke Plange scored on his full senior debut as Derby beat Blackpool 1-0 at Pride Park Stadium, whilst after Christmas, the Rams made it two wins from two as they put high-flying West Bromwich Albion to the sword.

Missing key players owing to an outbreak of COVID-19 in the squad, Rooney’s team showed real courage and fight to earn all three points against Valerien Ismael’s side.

Colin Kazim-Richards, who was introduced from the substitute’s bench a minute earlier, scored the only goal of the game in the second half as he fired into an empty goal following a mistake in the Baggies defence to secure the 1-0 victory.

Three days later, Derby again had to show huge endeavour to record three points and make it three consecutive wins, this time on the road in a 2-1 success against Stoke City at the bet365 Stadium.

Plange scored his second goal in only his third start to put Derby ahead in the first half before former Ram Tom Ince levelled for the Potters with just over ten minutes of the game remaining. Derby did not give up, however.

They dug in and showcased their fighting spirit to incredible effect as two substitutes combined to secure Derby the win against Michael O’Neill’s side.

Ravel Morrison capitalised on a loose pass back and drove at the Stoke defence. Three players came over to halt his run, but he superbly picked out Kazim-Richards who took a touch inside and rolled the ball into the bottom corner to win the game for the Rams and move them on to ten points in the table.

Throughout the month, Rooney’s side displayed their strong togetherness as a team in their pursuit to pull off what many regard as impossible and retain their Sky Bet Championship status.

The winner will be announced on Friday 7th January.

We Are Derby: The RamsTV Series So Far1min | 5 hours ago | WE ARE DERBY
Key Dates For Derby County’s 2022/23 Season2mins | 1 day ago | 2022/23 SEASON
Steve Nicholson: Signing Out After 37 Years Covering Derby County15mins | 2 days ago | FEATURE
Rooney Believes Derby’s 2021/22 Experiences Will Make Everyone Stronger4mins | 3 days ago | MANAGER INTERVIEW
Rooney Reflects On 2021/22 Key Moments And The Emergence Of Young Talent4mins | 3 days ago | MANAGER INTERVIEW
Watch More