Defender Richard Stearman is proud to see the togetherness shining through in what is a difficult period for the long and proud history of Derby County Football Club. 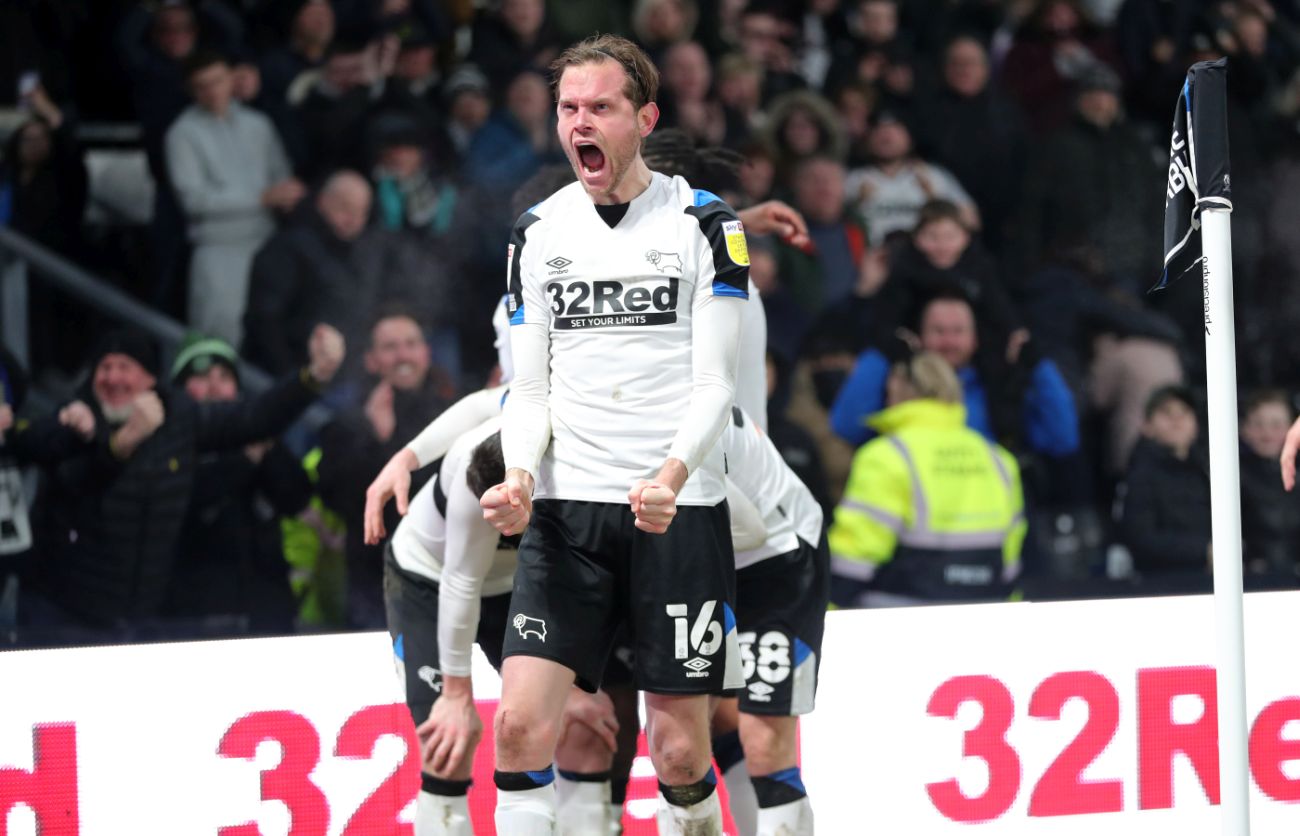 The Rams, who were deducted 21 points for entering administration and historical breaches of profitability and sustainability rules last year, have shown real resilience by battling back.

Saturday’s 2-0 home win over Sheffield United moved Derby off the foot of the Sky Bet Championship table and within eight points of safety as they fight to remain in the second tier.

The Rams have been dealt a handful of blows in recent weeks along the way. Prior to the victory over the Blades, manager Wayne Rooney lost the services of experienced defender Phil Jagielka and midfielder Graeme Shinnie, whilst Sam Baldock and David Marshall also left the club.

This week, the Rams have been in the national media spotlight with their situation also debated in parliament by MPs.

On the field, Derby face a short trip down Brian Clough Way to take on nearest rivals Nottingham Forest in the second East Midlands Derby of the season (12:30pm kick-off).

It’s another opportunity for supporters to come together and cheer on their team, whilst the players, who have regularly risen to the challenge when the chips are down this term, have the chance to send supporters home with a smile on their face.

“Throughout the duration of the season so far, we have had to come over a lot of obstacles to get to where we are,” Stearman told RamsTV.

“It seems there has been one every day at the moment and the way that the team and the dressing room is fighting against it, the way the club is and the community is all pulling together, certainly helps us on the pitch and it’s something I’m proud to be part of.

“The fans, and football as a whole, are pulling together to help our cause which is great for us as a team and as a club.

“We know that we are trying to take care of business on the pitch, but off it, we need help and that’s the bottom line really.

“We are going to need help from outside factors to give us a hand and hopefully that will come to fruition.” 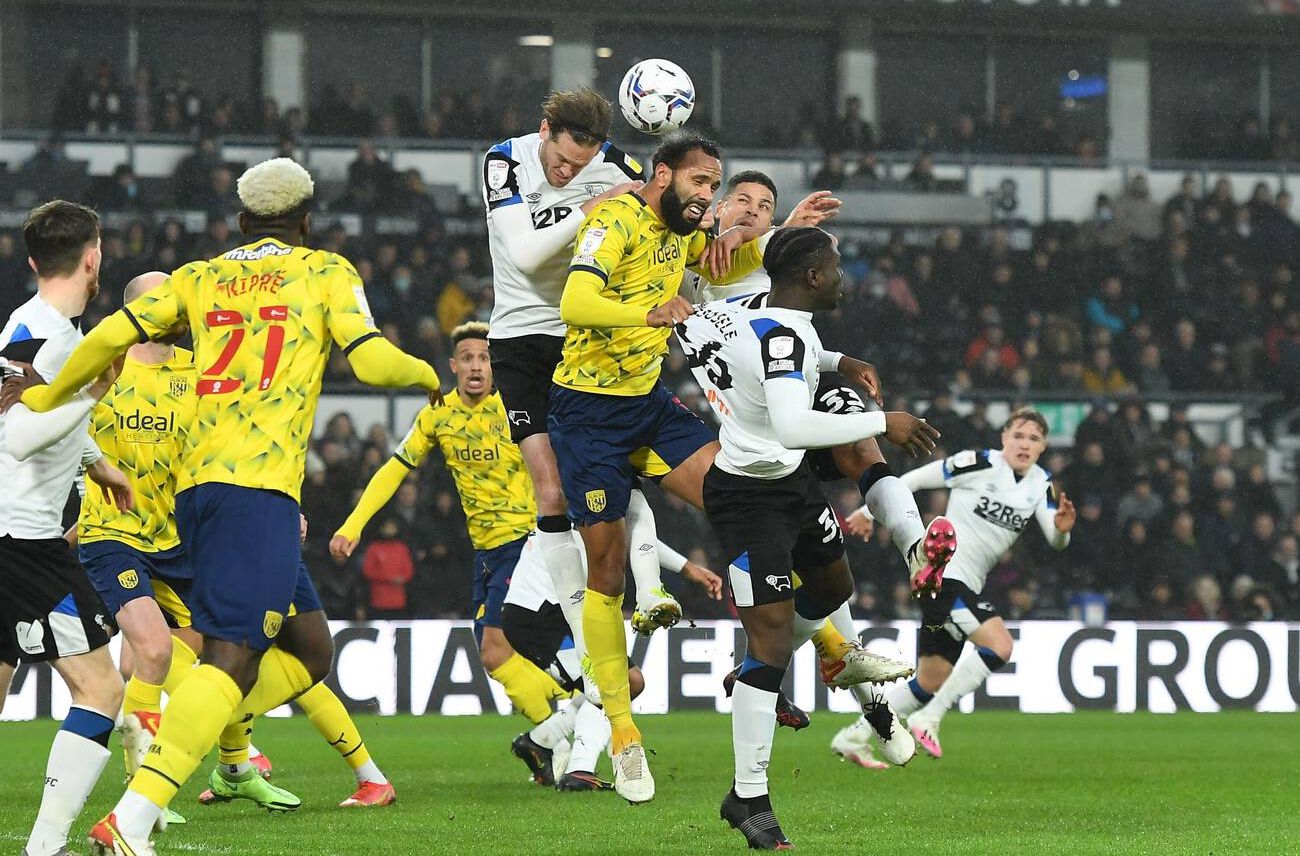 Despite all of the hurdles presented, the Rams have always risen to the challenge.

After entering administration in September and suffering a 12-point penalty, Derby beat Stoke City 2-1 at Pride Park Stadium, whilst after the club were deducted a further nine points, the Rams once again recorded victory on home turf, this time in a 3-2 win over AFC Bournemouth in November.

On Saturday, after another spell of adversity losing key players, skipper Tom Lawrence inspired Derby to a 2-0 victory over Sheffield United with a brace of goals.

It has been those moments which have reunited everyone and shown supporters that the team are doing everything they can to ensure the future of the club is in good hands.

“Every performance so far is one that we can take great heart from,” Stearman said. “I have spoken about obstacles but it has been well documented that we lost a few players in the build up to the game and I think every time we have had a knock-back close to a match, we’ve come out fighting and actually won every one that it has happened in advance of. 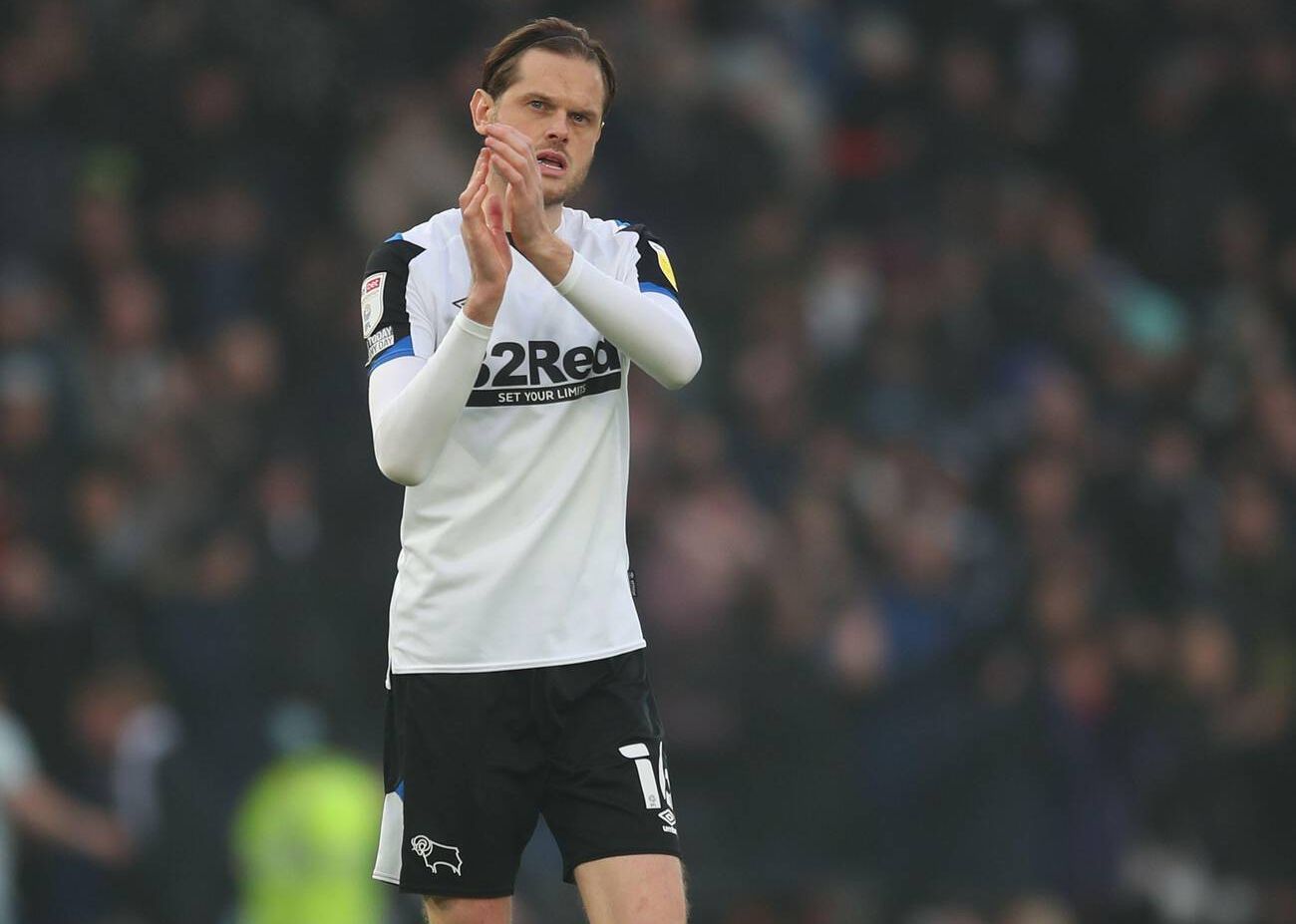 “It galvanises the squad even more and there is certainly an ‘us against them’ attitude within our dressing room and that shows in the way that we are playing and the passion in which the team is showing, along with the fans and the community.

“It’s a real together effort and hopefully that can continue.”

Stearman has found game-time limited since his arrival in the summer as a free agent, but when he has been called upon, he has produced stellar performances at the heart of the defence.

He was named man of the match against West Bromwich Albion after Christmas, whilst he helped the side keep a clean sheet in the Rams’ fixture on Saturday against the Blades.

His leadership and experience inside the dressing room has proved vital and he is enjoying being part of it.

“I have said many times before that the way that dressing room is fighting, everyone behind the scenes are all pulling together; it’s very noble,” he explained.

“It’s something I’m enjoying being a part of. It resonates with me as a player and a person. That underdog mentality is something I thrive upon personally.

“You only need to see the results that we have had recently, that fight within the dressing room and outside of it is commendable.”