Manager Wayne Rooney has made four changes to the side which exited the Emirates FA Cup last week against Coventry City for this afternoon’s Sky Bet Championship clash against Sheffield United (3pm kick-off). 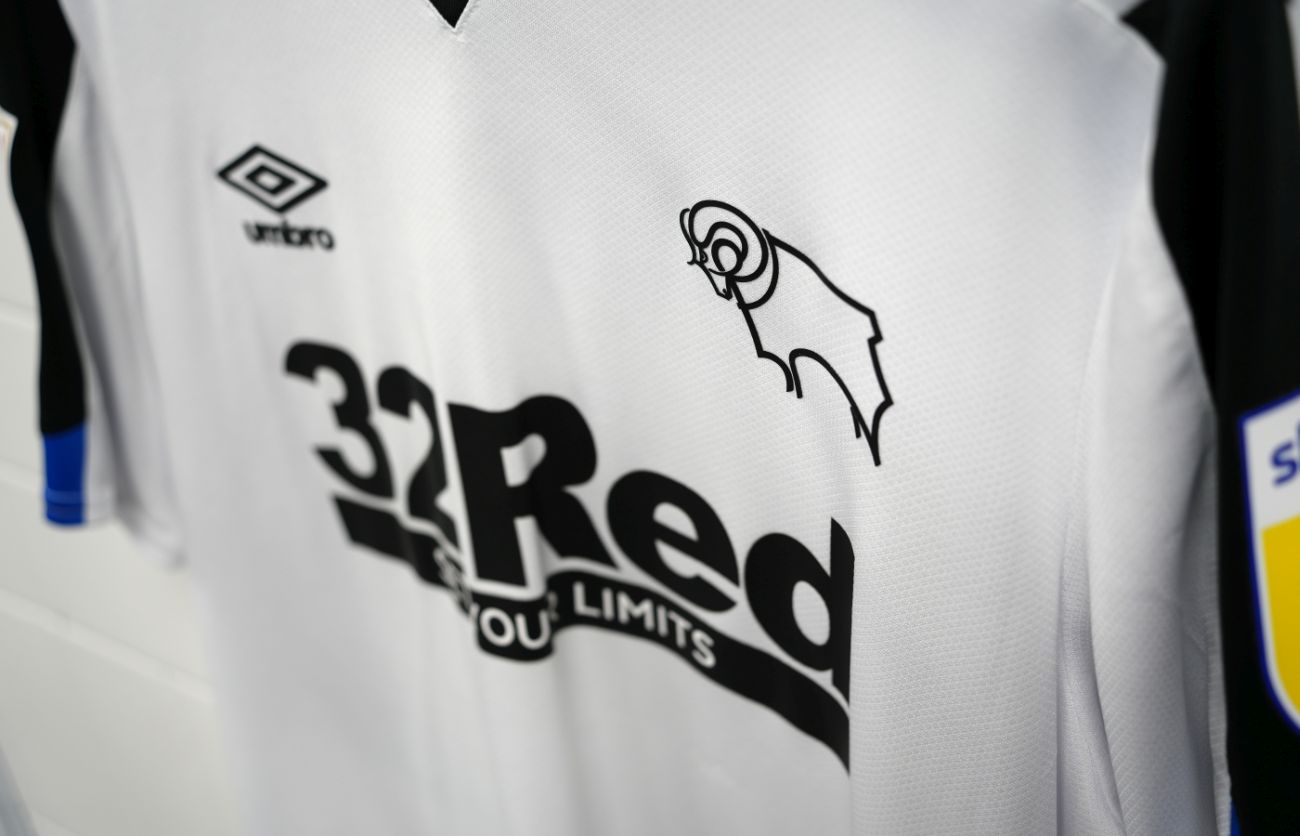 The Rams are back in league action looking to extend their four-game unbeaten run in the Championship against the Blades at Pride Park Stadium.

After making the decision not to renew striker Sam Baldock’s contract this week week, Rooney was dealt a blow on Friday as defender Phil Jagielka left the club.

The defender played 21 times for the Rams and has been replaced in the starting line-up by Richard Stearman this afternoon who faces his former club.

Elsewhere, Colin Kazim-Richards and Ravel Morrison have reverted back to the substitutes' bench, as has left back Craig Forsyth.

Kamil Jozwiak and striker Luke Plange return to the starting line-up, whilst defender Nathan Byrne has recovered from a knock in time to start.

Under-18s midfielder Darren Robinson, who scored in their 3-2 home win over Nottingham Forest last weekend, has been named as a substitute.

Midfielder Jason Knight reaches a career milestone today as he makes his 100th appearance in club football, all of which have come for the Rams.